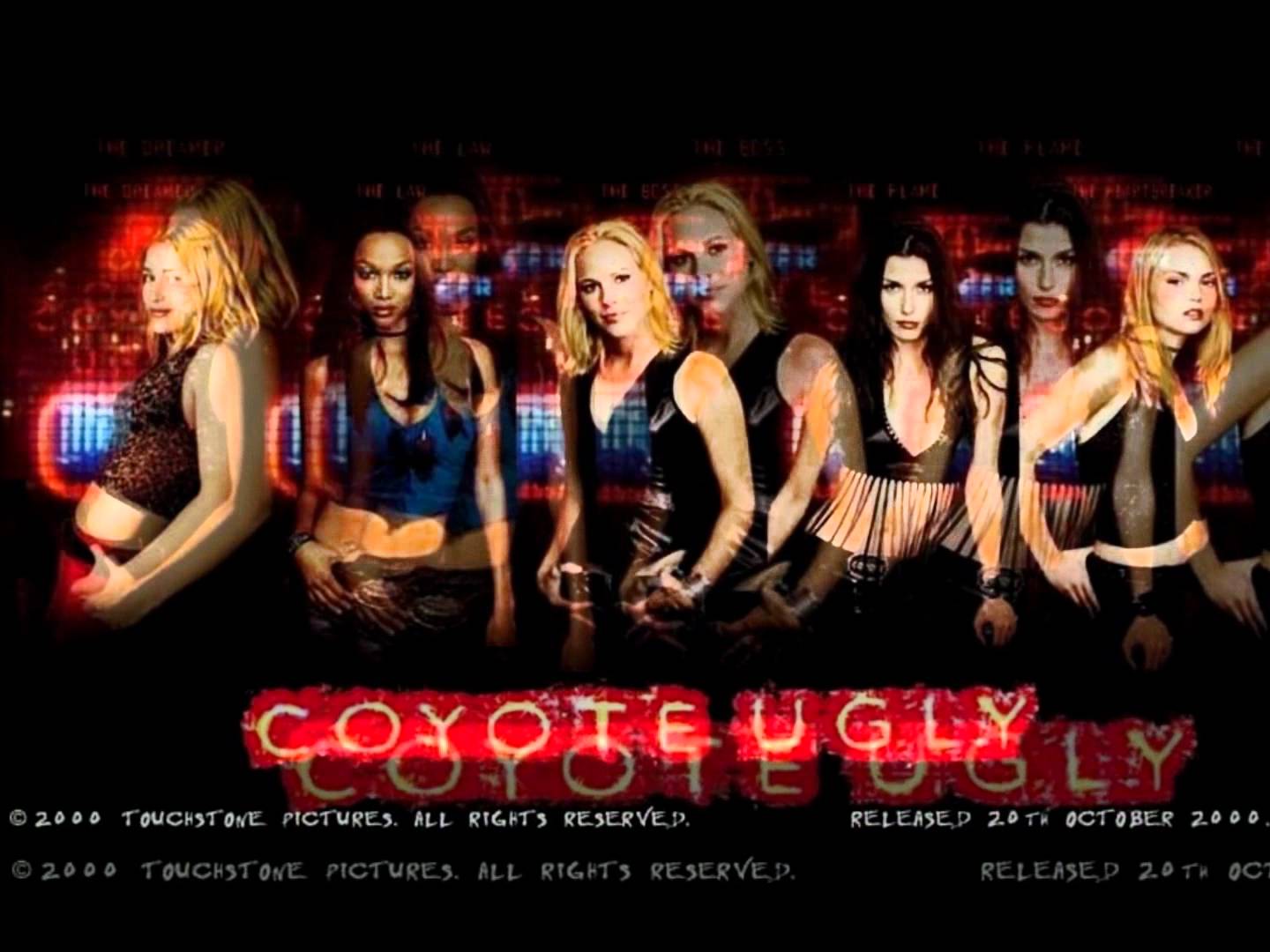 The brand new concept bar will open its doors towards the end of August and will mark a new beginning for Digbeth’s creative quarter.

Coyote Bar will sit within Digbeth’s social and creative hub of Lower Trinity Street and is the latest in a string of new openings in Birmingham.

The bar is based on 2000 the best cult film, Coyote Ugly, which is best known for its waitresses – also known as ‘coyotes’ – who regularly sing, dance on top of the bars and play host.

Setting itself apart from other venues in Birmingham, high-octane theatrics will take place throughout the evening, combining music with fantastic themes, costumed coyote girls, choreographed dances and more entertaining scenarios within the venue.

Visitors can enjoy American-style food and beverages and will have access to American sports on TVs spread across the bar.

I’m a huge fan of the Coyote Ugly film and wanted to bring my own, alternative twist to the table. We’ve been excited about this for months!

The popularity of immersive bars and events in the UK has been fantastic and the Digbeth nightlife is now renowned worldwide. The city of Birmingham offers a great choice of bars and venues for everyone and it’s an honour to be a part of the new plans for Lower Trinity Street. We’re looking forward to bringing something different to the city.

Coyote Ugly bar will be open until 3am every Friday and Saturday.