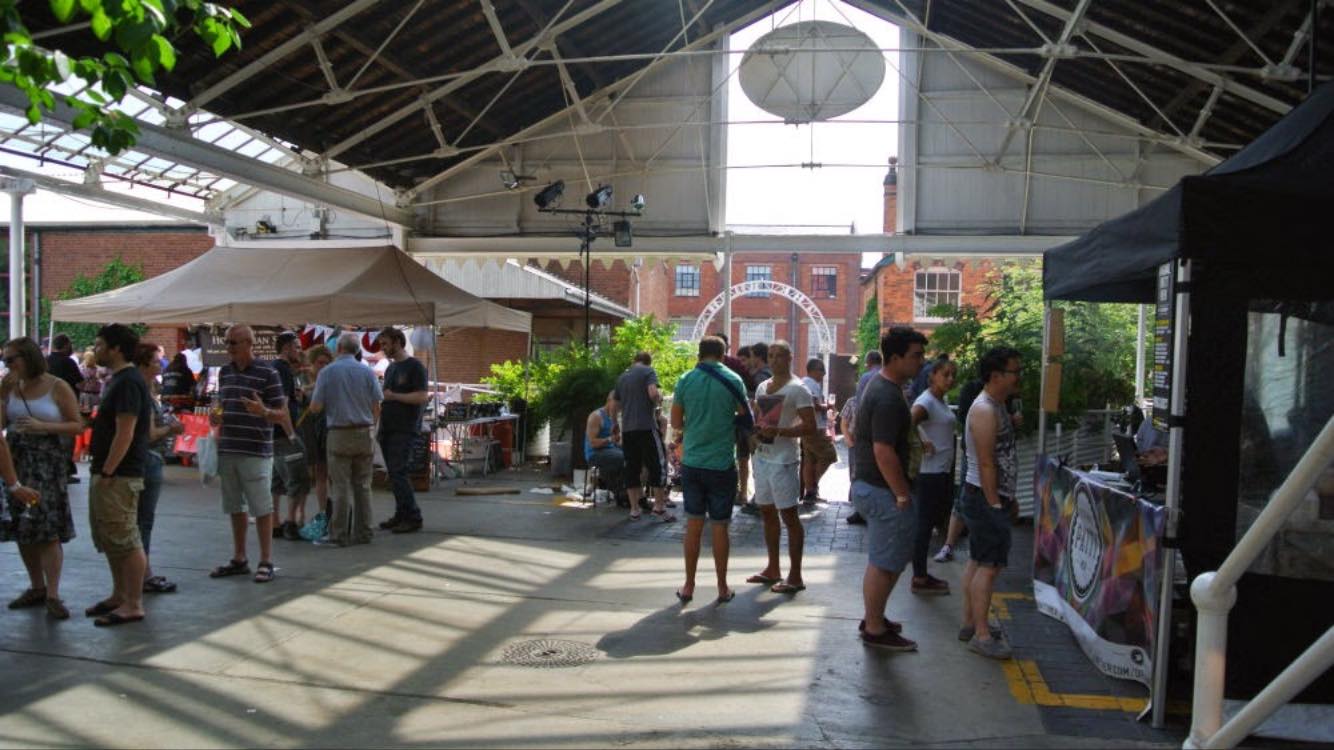 A New Independent Beer Festival for The Midlands Comes to Birmingham

A brand new independent beer festival is coming to the second city this summer, celebrating the best of beer culture in the Midlands and Birmingham’s place right at the heart of it. The inaugural Lock & Key Midlands Beer Convention will be held at The Bond Company in Digbeth, Birmingham from Friday 20th July to Sunday 22nd July and tickets are available now. 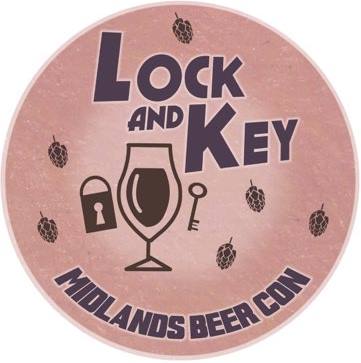 ‘Lock & Key: Midlands Beer Con’ is brought to you by the people who support the growing beer scene and run beer-loving businesses across Birmingham and beyond. The key team behind the event include Birmingham bars Cherry Reds and The Wolf, and the Midlands Beer Blog, with support from a number of other Midlands businesses.

The festival will focus on local breweries, but also national favourites, hosting their own bars and running talks and free tastings. Local breweries confirmed so far include Burning Soul Brewing Company, Birmingham Brewing Co, DE14, Black Iris, Green Duck Beer Co, Neon Raptor, Twisted Barrel Ale, Fixed Wheel Brewery and GlassHouse Beer Co. Pop up bars from Midlands businesses, such as The Wolf and The Pint Shop, will bring beers from other popular breweries, some of whom will be attending a session to do Meet the Brewer events.

Sallie McFadyen, from The Wolf, said

“If you’re a local brewer and would like us to find you a spot, send an email to Lock & Key”

“Birmingham has a fast growing number of breweries and craft beer bars being eagerly received by our diverse, beer loving, community. We’re here to celebrate everything that’s great about beer and give you a splendid day out.

Sessions will take place on Friday and Saturday at 11am to 4:30pm and 5:30pm to 11pm and Sunday from 11am to 4:30pm. The Sunday session will be a family fun day, with parents of under 18’s able to register for free child tickets on Eventbrite.

“Sunday is our family day – kids come free and we’ll have games and plenty to distract them while you enjoy a few beers!”

To purchase tickets, or for further information, including how to volunteer or request Friday daytime trade tickets, you can visit www.lockandkeybeercon.co.uk.