Home » What's on » Noel Coward’s Brief Encounter at The REP 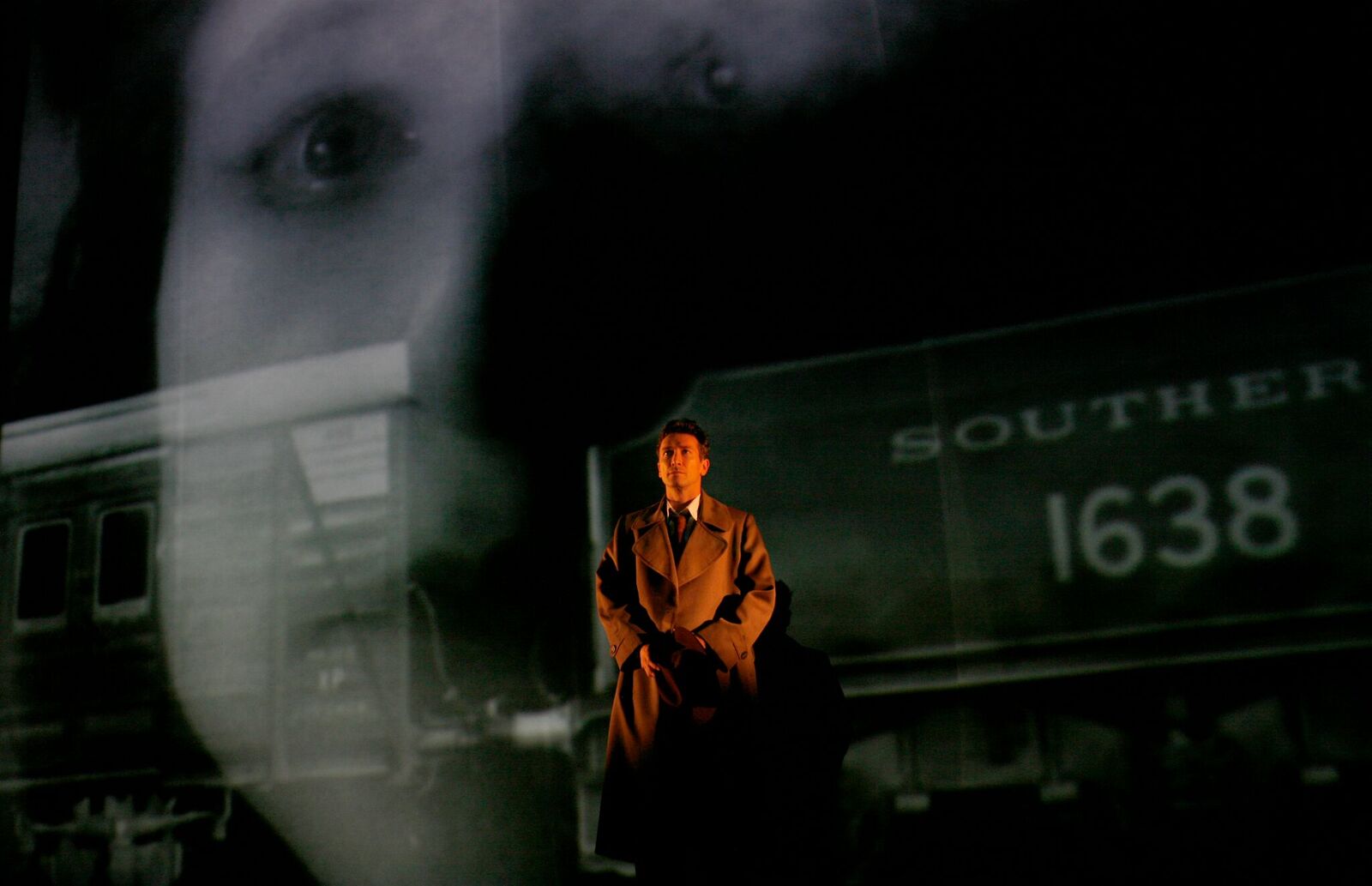 ADAPTED AND DIRECTED BY EMMA RICE

One of the most acclaimed theatrical productions seen all over the world returns to Birmingham in February. Kneehigh’s production of Noël Coward’s Brief Encounter, adapted and directed by Emma Rice, will be produced live on stage at Birmingham Repertory Theatre from 2 – 17 February 2018.

Bringing it to life on stage, director Emma Rice, said,

Brief Encounter combines the romance of cinema with all that live theatre can offer; magic, passion, surprise, suggestion and naughtiness. I carry this show in my heart and couldn’t be more excited to return to this heart-pounding production and bring it back to Birmingham. Radical and romantic, nostalgic but oh, so relevant – let passions ignite!

This award-winning production of Brief Encounter premiered at Birmingham Repertory Theatre in 2007 winning the hearts of audiences and critics alike. It subsequently triumphed in the West End, toured the globe and received dazzling reviews on Broadway.

It’s incredibly exciting to bring Brief Encounter back to The REP where it all started ten years ago. Emma Rice’s production of Noël Coward’s iconic romantic tale is spellbinding. We hope a new generation will now have the chance to see it, as well as giving those who loved it so much the first time, the chance to fall in love with it all over again.

The cast will feature Jim Sturgeon as Alec, Isabel Pollen as Laura, Lucy Thackeray as Myrtle, Beverly Rudd as Beryl, Jos Slovick as Stanley and Dean Nolan as Fred/Albert, with Katrina Kleve and Peter Dukes.

Brief Encounter will be directed by Emma Rice, designed by Neil Murray, with lighting by Malcolm Rippeth, original music by Stu Barker, sound by Simon Baker and projection by Gemma Carrington & Jon Driscoll.