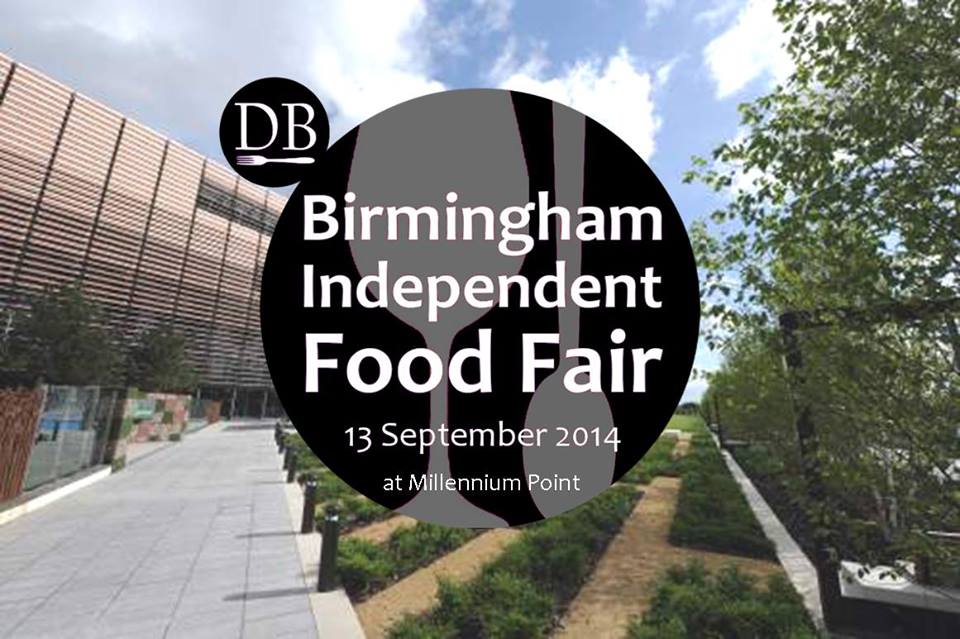 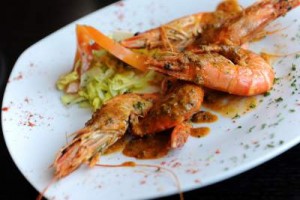 Organised by local food guide, Dine Birmingham, and supported by Visit Birmingham, the food fair will take place at Millennium Point on 13 September 2014. Early Bird tickets have just been released.

The city’s rich and varied culinary range will be well represented, after the organisers received a flood of applications from the local food and drink industry.

The fair will feature a Spirits & Wine section, sponsored by Langley’s Gin. Here visitors will be able to taste the Birmingham-distilled premium spirit, and also explore tipples from other local vendors including Cellar Door Drinks, and Soul Tree Indian Wines. 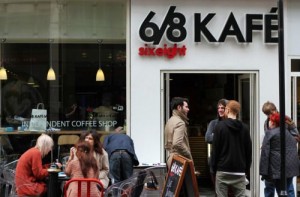 Bitters ‘n’ Twisted, the independent company behind Island Bar and Bodega, will be offering special cocktails at their stand. A craft beer bar will cater to the well-established taste for locally-sourced, high-quality brews.

“The volume and breadth of businesses taking part in this event is a real credit to Birmingham’s thriving food and drink scene. With everything from chef-prepared dining to beer and deli foods on offer, there will be something for everyone at Birmingham Independent Food Fair.”

Discounted Early Bird tickets have now been released for the food fair. These can be found, along with further information, on the official website.