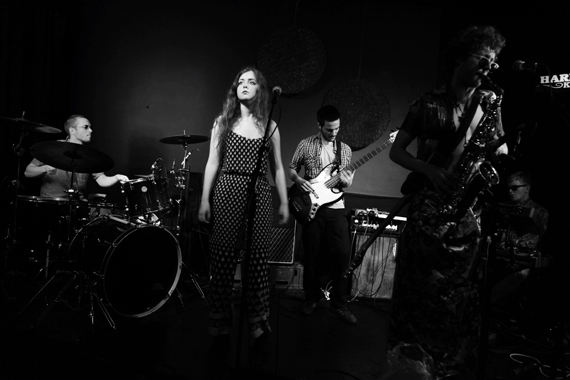 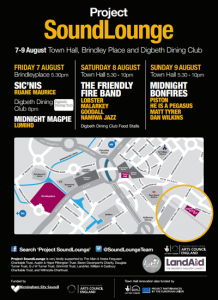 An array of food stalls will be supplied by Digbeth Dining Club, offering their locally sourced street food on both Friday 7th and outside Town Hall on Saturday 8th. 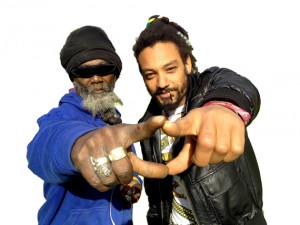 Live Arts Radio will be recording festival highlights and broadcasting them post-festival, allowing for moments to be re-lived by those who were there, and for those that missed out to catch up on the festival’s best bits.

Reggae, ska, indie, rock, folk, poetry, hip hop, jazz and soul – Project SoundLounge is a diverse celebration of a culturally and musically diverse city. This is our city, and these are our sounds. Be a part of it.