Home » Around The Web » Restaurant’s charity for Italian earthquake victims

Published by admin On September 2, 2016 Leave a response 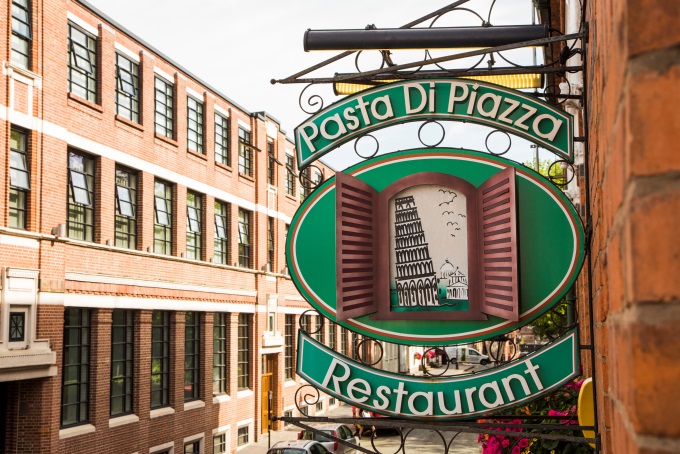 Manager of Pasta Di Piazza has decided to donate £1 for every dish served in the restaurant throughout September, in a bid to help Italian earthquake victims.

Just last week it was revealed that more than 600 restaurants in Italy would be donating two euros for each serving of Amatrice’s famous pasta dish. Amatrice was one of the worst hit towns in Italy, following the 6.2 magnitude earthquake that struck on 24th August, devastating the country and claiming nearly 300 lives.

Since news broke of the earthquake, efforts have been made all across the world to help raise money for towns that have been ruined and to support those who survived the deathly quake.

Jewellery Quarter based, Pasta Di Piazza, which is located on Brook Street, has announced that throughout September, for every dish sold in the venue the Italian restaurant will be donating £1 to help those devastated areas.

Roni Ferro, manager of Pasta di Piazza said, “It’s so horrifying to see the effects that the Italian earthquake has had on such a beautiful country. We are determined to raise as much money as we can to help contribute towards the healing of all the people affected by this tragedy.

The Italian community has united to help one another through this awful time, and it’s important that we play an active role in our community and help to support survivors and families of those lost, in any way we can.

The world has come together over the past week to help contribute towards the ongoing efforts and fundraising that has taken place since the earthquake hit.