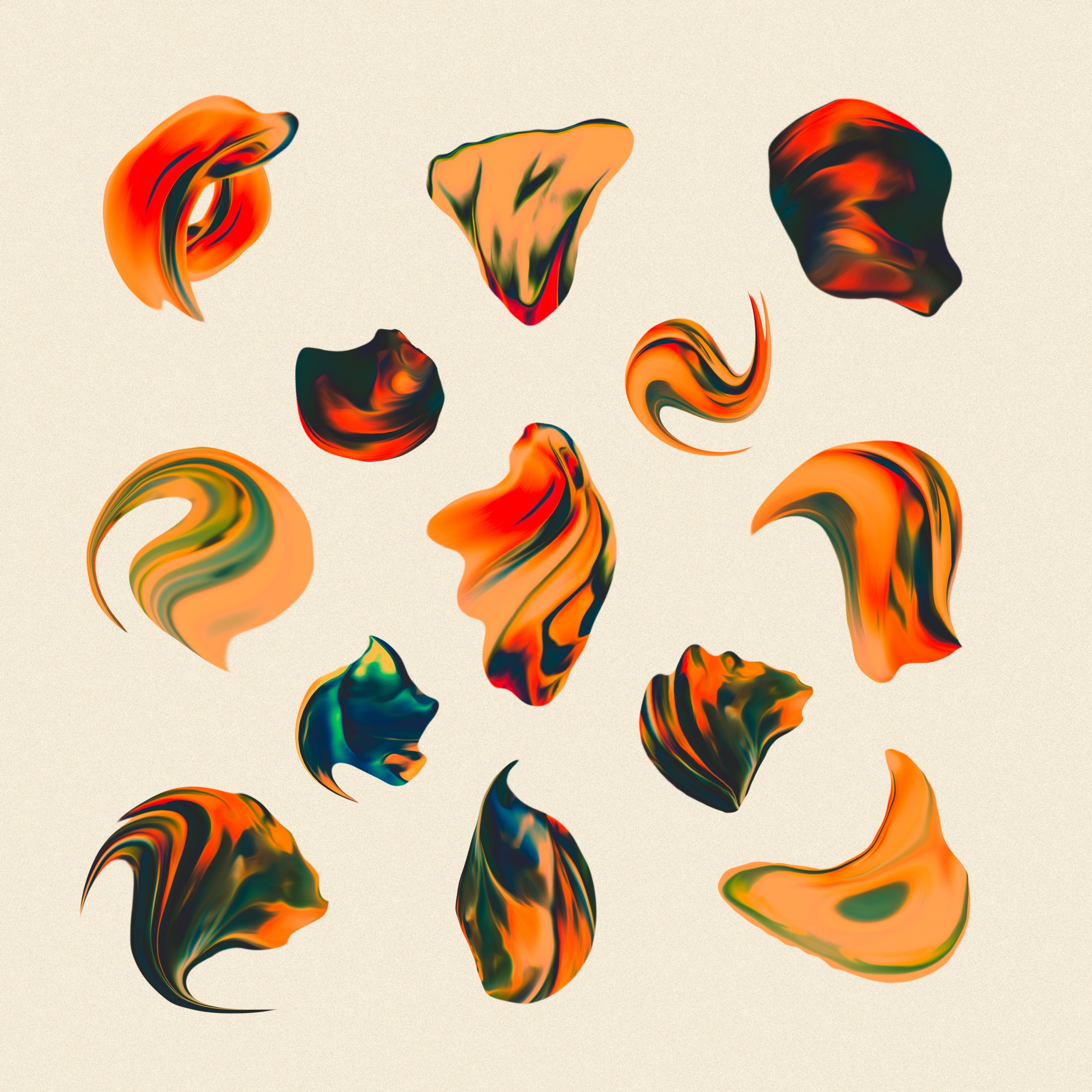 The first in a selection of pristine forthcoming organic/electronic cuts from the Birmingham-bred, London-based outfit, ‘Change’ builds on the rising momentum cemented by last year’s ‘He’s A Fool’ EP, which saw a remix from Joe Turner and a scintillating guest mix for Magnetic Magazine, plus press and radio support from Pete Tong (BBC Radio 1), Kiss Fresh, Jaguar (BBC Introducing) FAZEmag, Stereofox and Apple Music.

Recruiting the gorgeous vocals of Jamaican-born singer/songwriter Janel Antoneshia here, you’re immediately enveloped by deep, sunlit chords and groovy downtempo percussion, gleefully underpinned by the luscious beginnings of Antoneshia’s silky smooth flows. Whether poolside, beachside or clubside, your tastes are fully catered for. Each element is effortlessly diverse and fleeting, gradually melting into a breathtaking breakdown that teases something more just over the horizon.

As all aspects of Boyoca’s cracking production begin to build, the party kicks back in, but with more energy this time. System-focused and backed up by stellar sample manipulation, ‘Change’ transforms from a chilled percussive trip into a driven house heater before your very ears; a hand-moulded summer anthem that fits just as well in the clubs as it does the festivals.

Speaking on the track, Boyoca note: “The concept for Change came about a while before the music. We wanted something that threw the rules out of the window for the genre. Starting at 90bpm and modulating to 123bpm midway through probably isn’t the wisest move (in some respects) for a dance track, but it’s definitely a statement.” The promising pairing take these risks, and they’re all the better for it.

This new single builds on the success of last year’s ‘He’s A Fool’ EP, plus a remix for the globetrotting Morcheeba, and it’s set to be another massive year for Boyoca, the moniker of multi-instrumentalists Tim Boyce and Lewis Carr.

Just over the horizon is an appearance at BBC Radio 1’s Big Weekend on May 27th, which will see them appear alongside the likes of Disclosure, Eats Everything, Patrick Topping, Pete Tong, Franky Wah, Prospa, Nia Archives and many more, as Boyoca continue to excel with their encompassing “green house” sound, crafting transformative electronic music with a tangible organic nature, combining real world sounds with electronic beats and grooves.

With the launch of ‘Change’, Boyoca signal a real statement of intent for 2022, evidenced by their exciting upcoming run of club and festival shows, and their prior widespread club, radio, press and tastemaker support. As one of the scene’s most promising duos, keep your ears firmly to the ground for everything Boyoca.