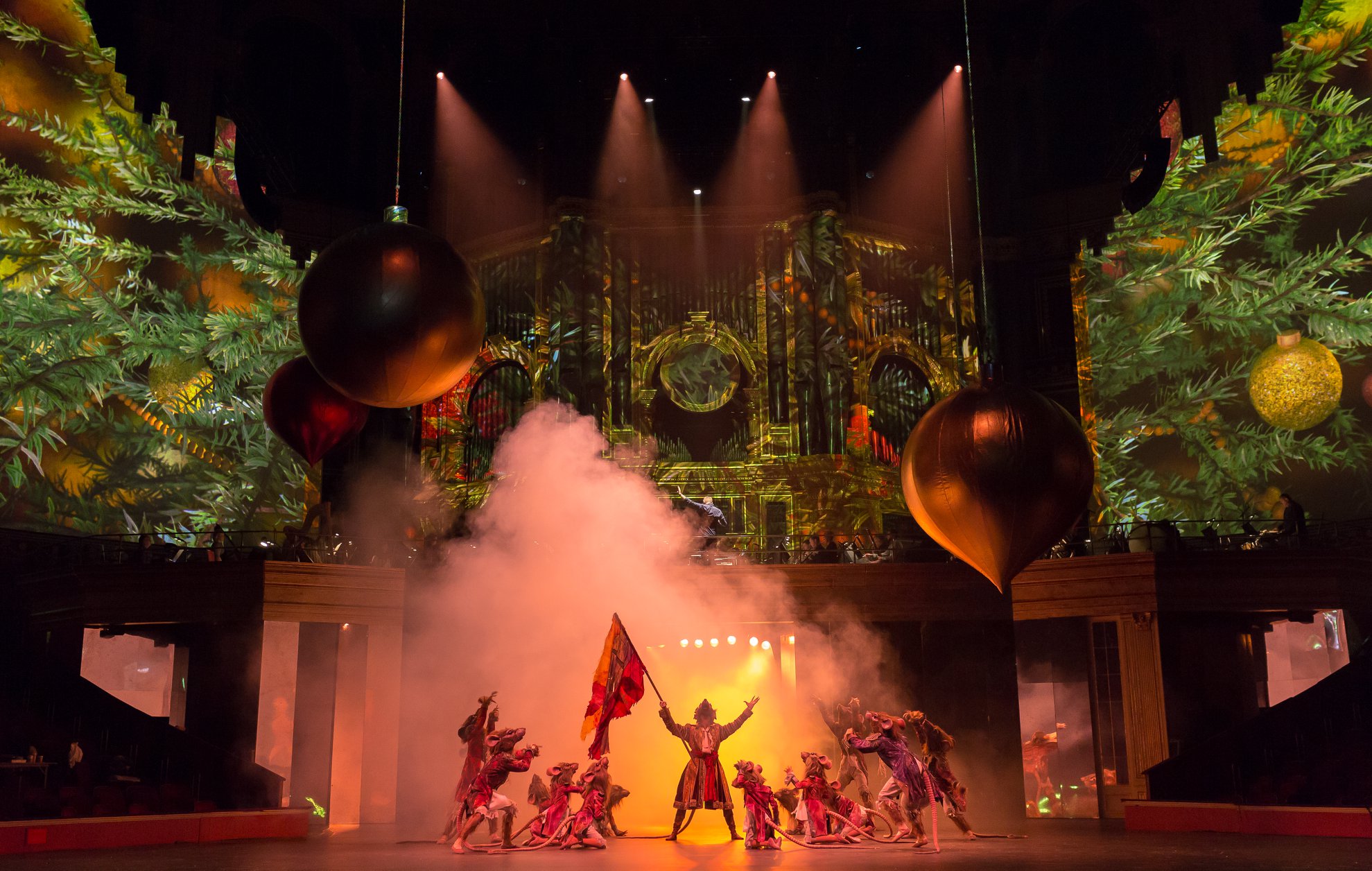 In the world of elegant movements, stunning outfits and beautiful scores, the Birmingham Royal Ballet (BRB) thrills audiences from around the world with their display of artistic talent. The BRB has a programme of breath-taking performances of classical and more modern pieces alike, ranging from Romeo and Juliet to Ignite, a performance inspired by Turners’ painting The Burning of the House of Lords and Commons. Not only does the BRB put on stunning shows, it also seeks to engage with young people and the community through projects such as the First Steps performances and the talented Freefall Dance Company.

The Birmingham Royal Ballet is one of the three most prestigious ballet companies in the UK alongside The Royal Ballet and the English National Ballet. The BRB has its roots set in Dame Nanette de Valois’ (OM, CH, DBE) company founded in 1931 at the Sadler Well’s Theatre. Following bombing damage in WW2 the Vic-Wells Ballet toured the country during which time its name was changed to Sadler’s Wells Ballet. In 1946 the company became resident at the Royal Opera House in Covent Garden and De Valois founded a second company, the Sadler’s Wells Theatre Ballet, before the royal charter being bestowed on the two companies in 1956. In 1987 the Birmingham Hippodrome and Birmingham Country Council invited the Royal Ballet to relocate, and so in 1990 the company officially became the Birmingham Royal Ballet.

The Birmingham Royal Ballet is one of the three most prestigious ballet companies in the UK alongside The Royal Ballet and the English National Ballet. 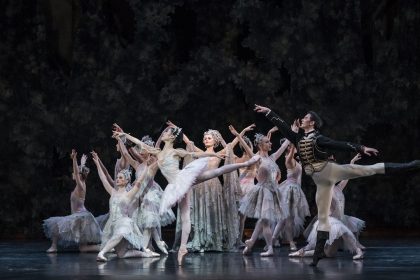 With such an important heritage and expectation of perfection, it takes a mass of people working behind the scenes to create the awe-inspiring shows; In July 2019 David Bintley CBE will step down as Director of the BRB, a position he has held for 24 years. Having choreographed numerous stunning pieces underscored by his central ethos of creating shows which touch the hearts of spectators, Bintley will be missed by many.

Becoming a ballet dancer is the dream of so many young people, and the dancers at the BRB have made it to the very top. In a who’s-who of the BRB, it is important to understand the make-up of a ballet company; artists and first artists make up the ‘corps du ballet’, soloists take on the minor and some solo roles in ballets, first soloists dance the majority of solo roles whilst also acting as understudy for the Principals who hold the highest rank in the ballet and therefore perform most of the leading and featured roles in a performance.

One member of the BRB company is Soloist Tom Rogers who was born in Birmingham and trained both locally and at the Royal Ballet School. Rogers joined the company in 2004 and was elevated to the role of Soloist in 2012. Rogers’ extensive repertoire includes roles in The Nutcracker (Prince, Drosselmeyer, King Rat), Romeo and Juliet (Paris) and David Bintley’s E=MC2 (‘Mass’), a ballet exploring Einstein’s Theory of Relativity. According to his BRB profile, Rogers is a “big believer in the importance of inspiring the next generation”, saying that “dance has the power to change lives”. Alongside work in schools Rogers has also been involved in projects such as ‘Ballet Hoo! Ballet Changed My Life”; as you may have seen featured on Channel 4 back in 2006 the company ran an educational outreach programme whereby a group of young people learnt skills of discipline whilst preparing for and conducting a performance of Romeo and Juliet.

The BRB performances are a showcase of beautiful storytelling accompanied by timeless music which wow and inspire audiences not only in the UK but also around the world..

With a wide selection of ballets ranging from the classics to the more recently commissioned, the BRB’s programme will contain a show to suit everyone’s tastes. For those looking for timeless elegance and a spot of romance the well-loved Romeo and Juliet, The Nutcracker and Beauty and the Beast currently running at the Birmingham Hippodrome. Hobson’s Choice (choreographed by David Bintley and based on the play by Harold Brighthouse) is set in the Victorian era and tells the romantic and amusing story of Maggie Hobson who finds the perfect man, Will Mossop, a boot maker, stepping away from life with her drunken father, the boss of the boot shop. Other interesting shows include triple bill pieces Home from Home and Fire & Fury, as well as [Un]leashed, a programme of three ballets by female choreographers. One of the pieces was choreographed by Didy Valdeman and is accompanied by a score from composer Gabriel Prokofiev, the grandson of Sergei Prokofiev (composer of Romeo and Juliet).

The BRB performances are a showcase of beautiful storytelling accompanied by timeless music which wow and inspire audiences not only in the UK but also around the world; this year the company is undertaking an international tour, taking some of their most well-known performances to audiences in Virginia, USA, and Japan from May. Previous successful tours have taken the company to China, Spain, Hong Kong and Germany.

Dance education plays an important role at the BRB, with ballet training and ‘Dance Track’, a talent identification programme, working to raise up the next generation of dancers. Alongside community groups, the BRB also leads the Freefall Dance Company in conjunction with the Fox Hollies Performing Arts College; established in 2002 the company is made up of a group of highly gifted dancers who have severe learning disabilities, alongside Junior Freefall which provides dance-training for younger dancers with Learning Difficulties.

The perfect way to give children a first insight into the world of the arts is a visit to the family performances put on by the BRB; First Steps Performances are aimed at children from the age of three years old and are hour-long interactive shows with a storyteller. A great trip out for the whole family, this brilliant scheme is a great way to excite and interest children in the art of ballet from a young age.

Steeped in culture, history and magnificent talent, the Birmingham Royal Ballet is one of the city’s gems, attracting audiences and dancers from around the world. With an incredible programme of performances coming up this year, what better evening out than a trip to the ballet?