Home » What's on » SOLAR EYES – Naked Monkey on a Spaceship 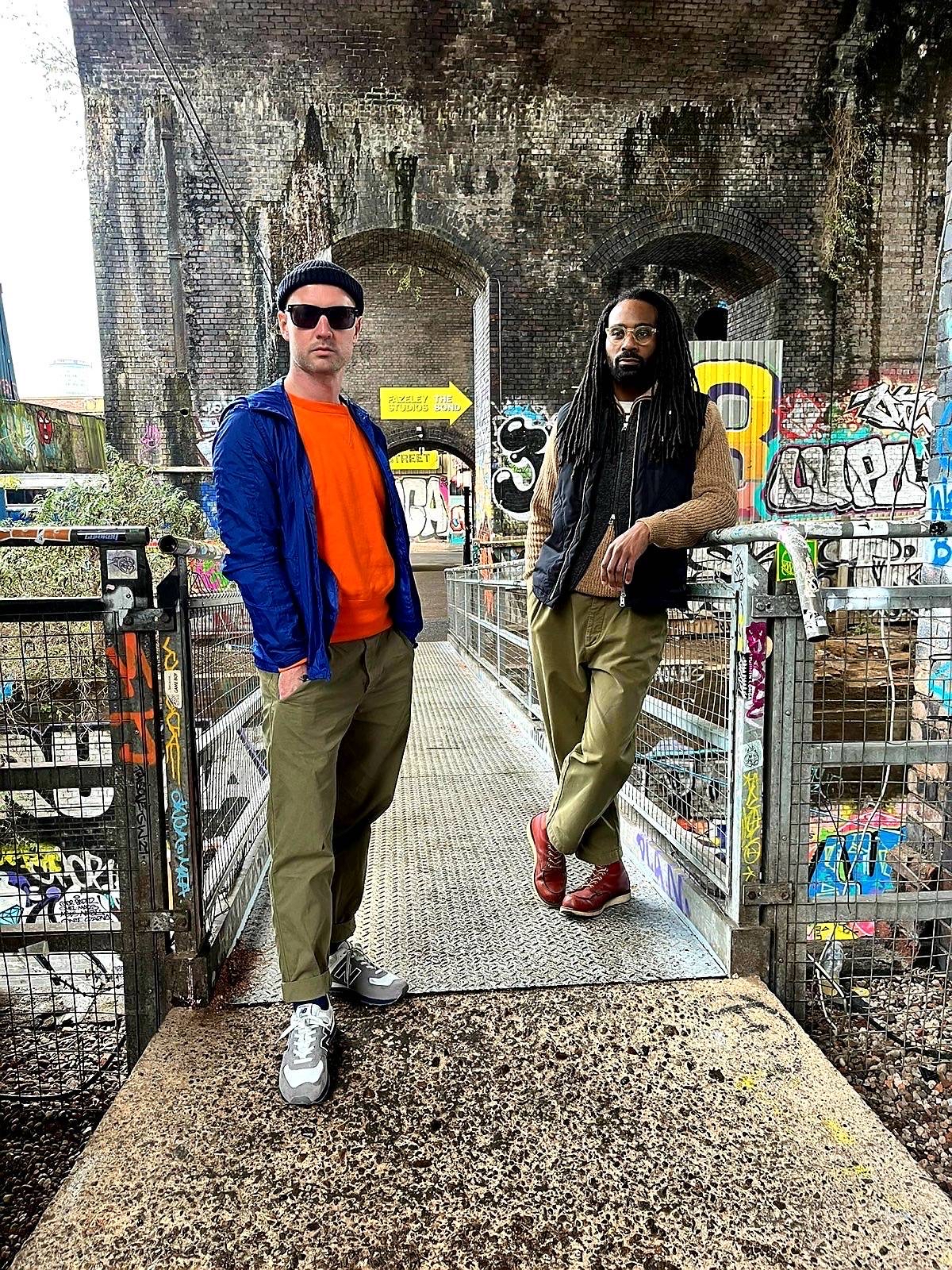 “Swooping and captivating soundscapes and haunting vocals that pull you in with twanging guitars, and haunting strings that pulls the big sky of the wild west into the mystery of the midlands.” – Louder Than War

Following the success of their sun-dazzled 2022 EP releases, ‘Dreaming Of The Moon’ and ‘Alcatraz’, Birmingham collective SOLAR EYES launch into the new year with ‘Naked Monkey On A Spaceship’, another tub-thumping call to arms in the midst of these troubled times. The track is released digitally on fierce panda on January 11th to tie in with an appearance at the Pandamonium festival at Dalston Victoria on January 12th.

‘Naked Monkey On A Spaceship’ is the first track to be taken from Solar Eyes forthcoming EP of the same name, their third, which will be released on March 10th. Solar Eyes headline Birmingham Hare & Hounds on that very night and then head to Austin to play SXSW the following week.

In essence, ‘Naked Monkey On A Spaceship is another psychedelic rock/pop trip from the Birmingham based trio of Glenn Smyth, Tom Ford & Sebastian Maynard-Francis. The track bears the similar hallmarks of the very first track ‘Acid Test’, with that ‘90s Chemical Brothers / Primal Scream mash-up sound but with a futuristic feel.

The track was written after a conversation between singer Glenn and a friend, who proclaimed that: “Life nowadays is like being a naked monkey on a spaceship, with no control.” On hearing this Glenn was compelled to write the track – but after a quick google, it seemed Glenn’s friend had misled him and had in fact heard it on a Joe Rogan podcast!

The suitably cosmic video for the track is from the mind of Matt Watkins of Gorillaz fame, who has managed to create the visual world to perfectly accompany the music – no mean achievement when you consider Solar Eyes’ propensity for creating festival-ready anthems that nod to the muscular swaggerings of BMRC as well as the sonic mysteries of Messrs Morricone and Pizzorno.

Not bad for a band barely four gigs old. Come get groovy at these shows here and there: