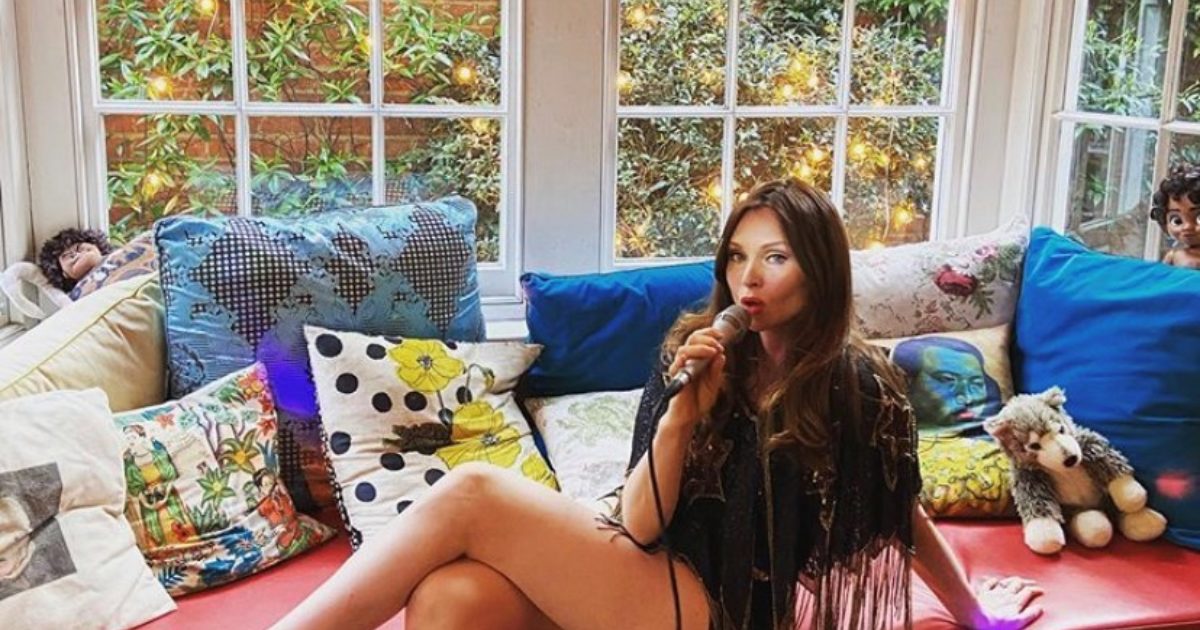 Following on from the announcement of the 4-step plan to ease lockdown in England, Sophie Ellis-Bextor has rescheduled her Kitchen Disco Tour, originally scheduled for May 2021, to March 2022.

Tickets for all shows will remain valid, whilst the original Leeds Town Hall date will now be moved to Bradford St George’s Hall, owing to Leeds Town Hall’s ongoing refurbishment.

Further shows have also been added in Warrington, Sheffield, Cardiff and Poole, with a second tour date added in Bexhill. Tickets for the new shows go on general sale on Friday 26th March 2021.

Sophie’s Instagram Live Kitchen Disco’s during the  Covid-19 lockdowns throughout the past year have been means of virtual escapism for many, and became weekly moments of united sequined catharsis for the hundreds of thousands tuning in.

Sophie will bring these shows to life with her Kitchen Disco Tour; bringing together all of the camp and frivolity of her original show to live stages across the country.

On the rescheduling, Sophie says:

‘Believe me, no one is keener than me for this tour to hit the road! Sadly it looks like I’lll have to stay singing in my real kitchen for the time being.

I’m so sorry to have to postpone the dates, however I can promise that when we bring this to life, it’ll be all the more joyful for the wait. I want this tour to be a chance to welcome everyone into the disco and I assure you I’ll make it as special as can be when we get together next year.’