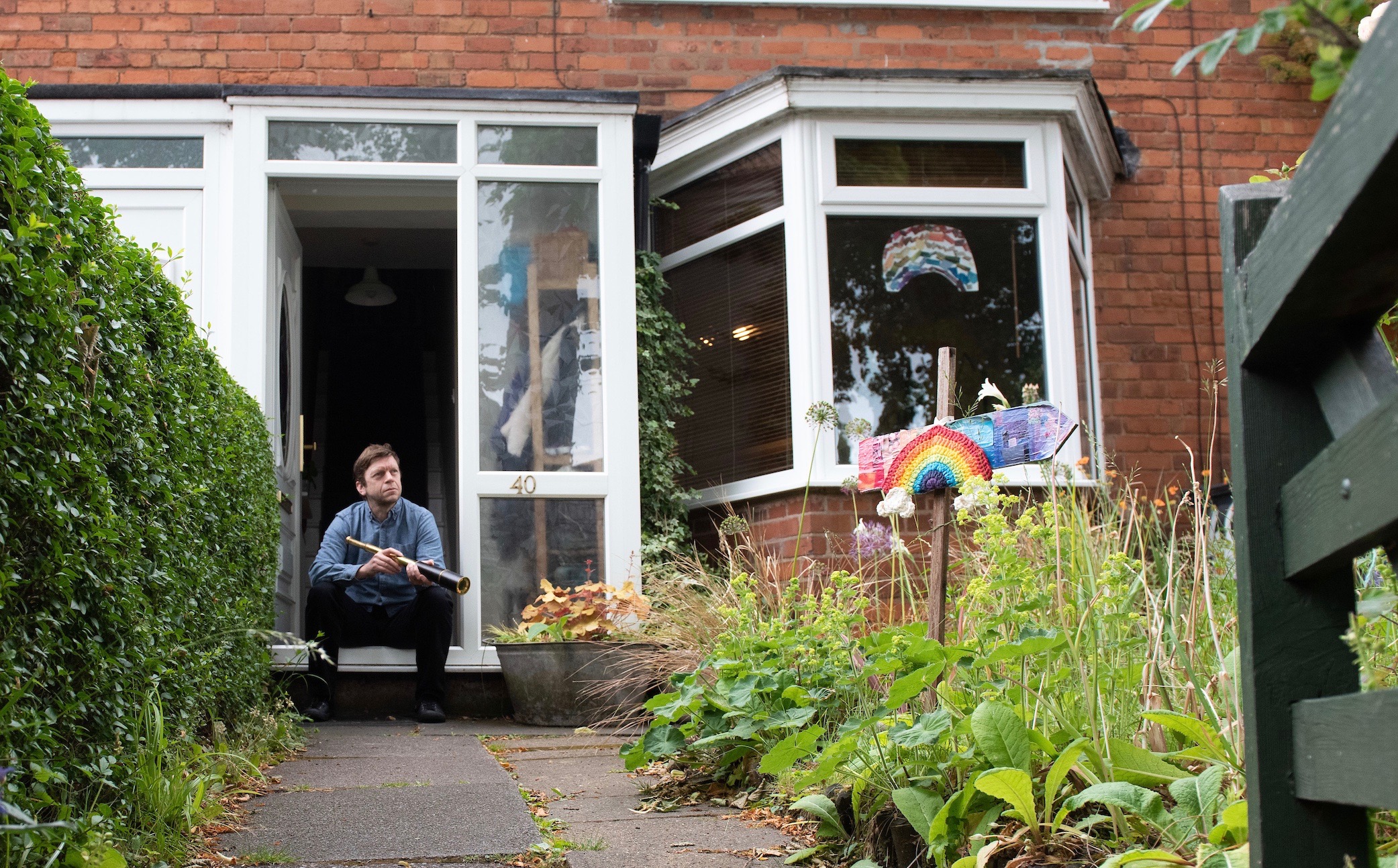 • A brand new play, For Quality Purposes, devised by the company with performances streamed from the performers’ homes.

• A new adaptation of Robert Burton’s 400-year-old masterpiece, The Anatomy of Melancholy, originally staged by the company in 2013 and now remade as a set of 35 short films.

• Stan’s Cafe commentary duo, The Commentators, turn their brand of long-form improvisation into a new live stream and podcast series – Film on the Radio.

Stan’s Cafe, one of the UK’s most creative and innovative theatre companies, has announced a new season of work for 2020.  Known for its international touring of productions such as Of All The People In All The World, it has announced its first season of new works – Stan’s Internet Cafe – to be enjoyed by audiences online.

With all touring productions on hold, Stan’s Cafe will premiere a brand new play online in August. For Quality Purposes is inspired by global call centres and the fleeting relationships between those seeking help and those attempting to supply it.

Directed by Artistic Director, James Yarker and devised by the company, For Quality Purposesis set in a Dispersed Universal Call Centre where call handlers, working from home, field enquiries from customers with a vast range of queries in areas they are rarely trained for or qualified to deal with. Our heroes are often left floundering but cheeriness is their default setting. Funny, touching and thoughtful, this play is made especially to be performed online.

The company are also recording a new version of The Anatomy of Melancholy. Originally staged by the company in 2013 this new production has been re-conceived as a series of 35 short, single shot films with the screen split into four. All of the series will be available to watch from 1 July online with episodes also released daily via Stan’s Cafe social media channels.

Nearly 400 years old and described by some as “the best book ever written”, Burton’s vast 1500 page tome attempts to identify the causes, symptoms and cures for all kinds of ‘melancholy’ (a term once used to cover a range of conditions, including depression). The observations and advice are fascinating and profound, anachronistic and sharply contemporary.

Filming in the intimate settings of their bedrooms, kitchens and bathrooms, actors Gerard Bell, Rochi Rampal, Graeme Rose and Craig Stephens convey Burton’s warmth and compassion, wit and tenderness. They are directed remotely by Stan’s Cafe Artistic Director, James Yarker. Burton’s book will be familiar to some from BBC Radio 4’s recent documentary series, The New Anatomy Of Melancholy.

Often found at festivals and events since 2009, Stan’s Cafe commentating duo, The Commentators, are now at home watching films. Once their voices brought major sporting events into the nation’s living rooms via the radio, now The Commentators are commentating on films they’ve never seen for a series of live broadcasts and podcasts, Film on the Radio.

Film on the Radio will encourage audiences to tune in and listen to familiar films, such as Pyscho, Dirty Dancing and Back To The Future, described in a way they’ve never heard before, with none of the original music and dialogue, but in The Commentators’ own inimitable style complete with plot misunderstandings, attention to inappropriate detail, digressions, speculations and trouble with the action scenes. The Commentators: Film on the Radio is created by James Yarker and Stan’s Cafe Associate Director, Craig Stephens and will be made available online at stanscafe.co.uk every week from 30 June.

All of Stan’s Cafe digital performances will be free to access, with a suggestion that audiences make a donation to one of three charitable funds: the Equity Charitable Trust (supporting performers experiencing hardship); the Theatrical Guild (supporting front of house and backstage workers); or the Ladywood Food Bank in Birmingham.

“We’re excited to share our new artistic plans for this year. At Stan’s Cafe we have always enjoyed experimenting with form and so lockdown has fired us up to create original performances from the intimacy of our own homes that we can share with audiences in their homes.

“Tackling Robert Burton’s masterpiece back in 2013 was a fantastic revelation and we’d already started wondering how we could share it with more people online before lockdown began. As the book’s themes resonate so profoundly at the moment we moved our plans forward as fast as we could. Seeing and hearing Burton’s amazing 400-year-old text spoken by the actors in the intimacy of their self-isolation has made the piece feel even more remarkable, speaking across the centuries about how we may look after ourselves and each other.

“I’ve always been touched by the distant but needy relationship between the call centre worker and their customers. It is an experience we have all shared, the frustrations, connections, incomprehensions and unexpected triumphs. When I was looking for a subject for a new play made by remote collaboration this seemed a rich choice, ripe for humour and pathos. Now, via For Quality Purposes we can see the faces of those who are working through on-screen menus as they try to solve our problems.

“We hope that this season of new work at Stan’s Internet Cafe will enable audiences to enjoy three distinctive new visions of online performance.”

Formed in 1991, the prolific Birmingham-based theatre company Stan’s Cafe (pronounced caff) has built a reputation for artistic innovation that stretches beyond UK borders. Its projects range across theatre, film and live art, and have been presented in a wide range of spaces, with inventive and critical uses of scenography and technology. Whilst articulating a strong interest in global concerns, its work is often underpinned by a local remit; this dual focus on the local and the global is visible in its practice and process. Past productions include Of All The People In All The World, The Capital, Home of The Wriggler, The Cardinals and The Cleansing of Constance Brown.

The company has also produced an extensive creative learning portfolio. This programme is focused on working in close, long-term partnership with primary and secondary schools; the company works alongside teachers, using playful artistic projects to help students develop skills and knowledge across a wide range of subjects. This activity continues during lockdown, as the company works with schools to find new ways to collaborate for a changed reality.