Home » Around The Web » Staying Positive through the Coronovirus Outbreak

Staying Positive through the Coronovirus Outbreak 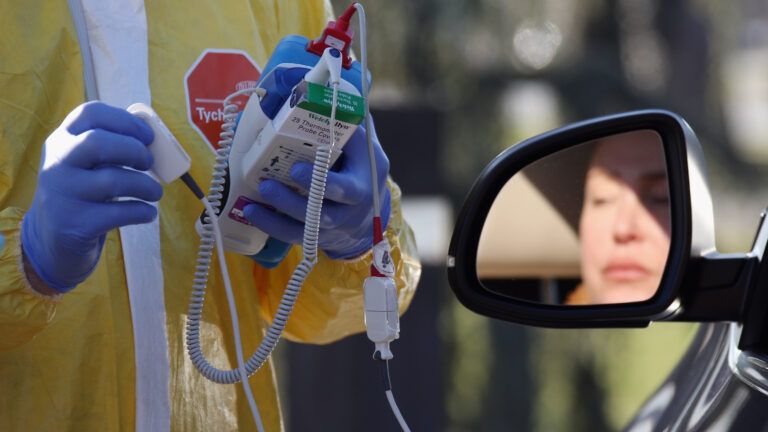 Christmas 2019 a warning went out from China’s Hubei Province regarding an aggressive new respiratory illness which was later named COVID-19.

A brave young doctor named Dr Li Wenliang went spoke out about the virus and just three months later, the entire world is on lock down to varying degrees.

China began by closing down whole cities within the Central China’s Hubei province, the first being Wuhan, which is a sprawling capital and commercial center divided by the Yangtze and Han rivers. This quickly escalated with thousands of critical cases being admitted to local hospitals which were completely overwhelmed. As the rest of China slowly ground to a halt the rest of the world watched in horror.

Predictably, the virus has now spread across much of the world and is having a similar impact on Europe, with other large countries such as America and India trying to control the virus by social distancing and closing down major cities.

Many millions of people are panic buying both food and medicine which is exacerbating the crisis leading to anxiety and unrest.

With this in mind, many people will be isolated at home for long periods of time. it is important to be aware of some of the psychological implications surrounding the situation we all now face.

Dramatic events, have lead to a sustained form of psychological and physical threat. In many cases, substantial concerns about finances, lack of social mobility and fear of ill health/death, both for ourselves and loved ones, are at the forefront of our minds.

Psychologically, these prolonged causes of distress can lead to the formation of PTSD (among other mental health issues). Statistics show 1 in 3 people can become susceptible to the disorder, so It’s important to be aware of this over the forthcoming weeks and months, especially if you already suffer from depression or anxiety.

It’s essential for our mental health to try to keep spirits high, have fun and make time to remind ourselves that things can, and will get better. Try not to fixate on news updates or conspiracy theories on social media, as hearing constant distressing information can significantly increase levels of anxiety.

Whilst social media outlets such as Facebook, Instagram and Twitter can be great sources of humour and entertainment, they can also lead to scare mongering and fake news stories so it is always advisable to simply switch off, for a few hours of each day and engross yourself in activities such as reading, gardening or even playing a game. Distraction is the key to relaxation.

Stay positive and listen to the governments specialists advice, we have the best scientists in the world working on it. We will adapt to this and hopefully be a lot more unified at the end of it. For those who really cannot cope, and who are isolated at home with severe anxiety, there are various online therapy websites which can take the strain and keep your emotions in good health, which will be vital in coming months. A healthy mind is equally as important as a healthy heart.