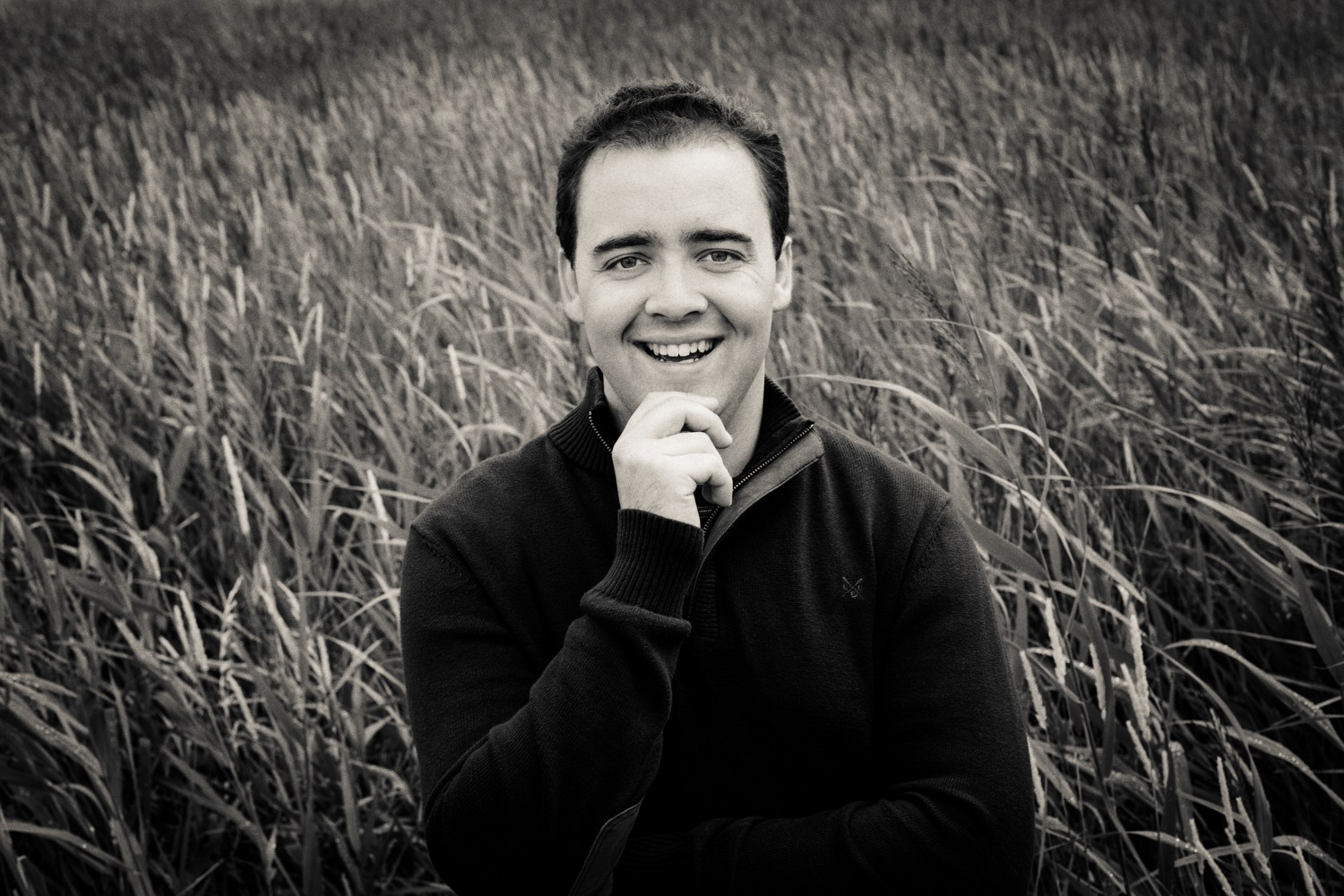 It’s been home to some of the finest performances in musical history, its stage has been graced by Laura Marling, Bruce Springsteen and Sir Simon Rattle, and now Symphony Hall turns 25 this spring.

To celebrate, Symphony Hall is presenting an unmissable concert performed by its resident orchestra, the world-renowned City of Birmingham Symphony Orchestra and joined by three artists who all celebrate their 25ths this year, The Next 25, on 15 April 2016.

In a bid to encourage more young people to engage in the arts anyone aged 25 or under is invited to attend The Next 25 for free. Tickets for over 25s are also available at a significantly reduced price of £10. Tickets will be available from 10am Friday 11 March.

The concert is a story of 25s and the programme will comprise of:

In honour of two and a half decades of championing creativity, nurturing local talent and bringing the finest artists and musicians in the world to Birmingham, there’ll also be competitions, giveaways, gigs and concerts and a few very special events. All taking place between 15 April, the day the hall first opened, and 12 June, when it was officially opened by the Queen in 1991.

The Next 25 features the enormously gifted Lukas Geniušas, Jamie Phillips and Ryan Latimer, the latter two of which have forged their musical careers in this great city. We’re proud to be supporting them and working together to curate something particularly special for the occasion.

We truly believe that music can be life-changing and that everyone should have access to great arts and culture, in Birmingham; which is why we are inviting young people from across our community to attend this concert.

This is a rare opportunity to access a world-class concert in a world-class hall, for free. I’m urging under 25s who love classical music, who have never listened to classical music, or just aren’t really sure what it is, to give this event a try. There’s nothing to lose and it is guaranteed to be a fantastic event.

The Next 25 is a specially curated performance that features Symphony Hall’s resident orchestra, the City of Birmingham Symphony Orchestra, conducted by 24-year-old Birmingham-born and bred conductor, Jamie Phillips and accompanied by award-winning pianist Lukas Geniušas.

Jamie Phillips, originally from Harborne, is Associate Conductor for The Hallé, a current Dudamel Fellow with the LA Phil, and over his career has emerged as one of the most talented conductors of his generation.

The next in line of an esteemed heritage of Dudamel Fellows, including the recently appointed CBSO Music Director Mirga Gražinytė-Tyla, Phillips will play a particularly exciting role in the performance. A product of the city, Phillips has never known a Birmingham without Symphony Hall.

With a phenomenally impressive guest conducting career under his belt and as Music Director of the Hallé Youth Orchestra, Phillips commitment to creativity and music education echoes the vision and commitment of THSH. Making him the ideal fit for what is set to be a memorable performance.

Ahead of the concert, Jamie said:

I’m absolutely delighted to be part of the 25th Anniversary celebrations of Symphony Hall. It was in this concert hall, one of the greatest in the world, that I grew up listening to music, so it is a privilege to be able to return to celebrate with the wonderful CBSO. I’m sure it will be a fantastic occasion!

Lithuanian-Russian pianist Lukas Geniušas, also 25, will be making his Birmingham debut with his performance of Grieg’s piano concerto. A prize winner at 2015’s renowned Tchaikovsky Competition, Lukas is well-known for thrilling audiences with his ambitious and well-received performances and recently debuted to acclaim in London’s Wigmore Hall and the Southbank Centre’s International Piano Series.

The concert will also feature a short work composed specifically for the event by 25 year old composer Ryan Latimer. Having completed his undergraduate and postgraduate training at the acclaimed Birmingham Conservatiore, Latimer then received the Musicians’ Union ‘Bill Warman’ Award, Bachelor of Music Award and Composition Prize.

This is our small way of saying thank you to a city that has supported Symphony Hall and has enabled it to achieve so much over its lifetime. Without the support of the people of Birmingham, none of it would have been possible. So if you’re lifelong fans of classical music then come along, if you’ve never sat down and listened to it before, then definitely come along.

Birmingham is home to some of the most talented musicians and artists in the world, some of which will be performing that night, so, take a few hours out of your usual routine and head to Symphony Hall to experience something truly amazing.

This is a chance to try something new and see the best in the world, perform in the best venue in the world, for free. It is simply not to be missed.

For people 25 and over, tickets can be purchased online, in person and over the phone for £10 per ticket + £3 transaction fee and an optional £1 postage charge.

Tickets for people 25 and under must be reserved at the Symphony Hall Box Office ahead of the event – ID must be shown.

For over 25s who wish to purchase tickets to The Next 25 and for the full schedule of 25th anniversary events head to www.thsh.co.uk/SH25