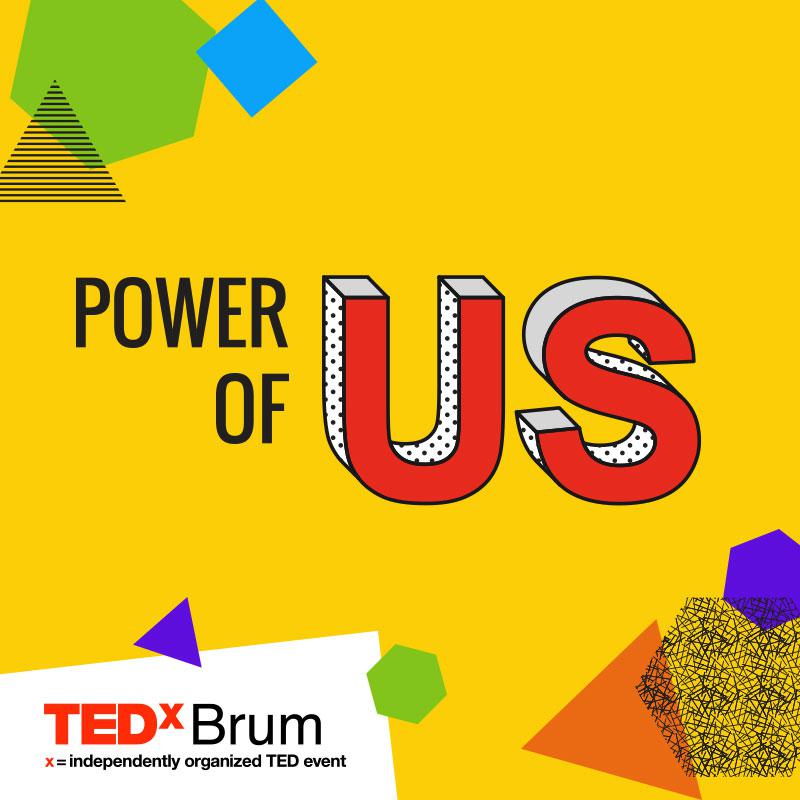 The team behind TEDxBrum have started to announce the line-up for this year’s #PowerOfUs themed event at the Town Hall. Some of those confirmed so far include speakers Sacha Romanovitch, Adnan Sharif and Simon Willis while Vidya Patel and The People’s Orchestra will be performing on the TEDxBrum stage. More speakers and performers will be revealed in the lead up to the event, which is set to take place on Saturday 11th June 2016.

This year’s TedxBrum theme #PowerOfUs aims to breakdown the walls and connect public, private and civic sectors in order to pioneer a better city together. TEDxBrum 2016 will be the event’s largest yet, with over 800 people coming together to share skills, ideas and resources to unleash the #PowerOfUs.

First speaker to be announced, Simon Willis is European Managing Director of change.org, the world’s leading social enterprise helping ordinary people to achieve social change, with 140 million users and growing fast. Nearly every hour, across 196 countries, a petition on change.org achieves victory. Simon has also been CEO of The Young Foundation, run a global social innovation group for Cisco and worked for the British government in various roles including Head of Financial crime.

Sacha Romanovitch is the CEO of Grant Thornton UK LLP; becoming the first female to be elected as CEO of a major accountancy firm. Her leadership is based on establishing a common purpose and liberating people to achieve that, with a focus on creating sustainable value for clients, people and broader society.

Dr. Adnan Sharif is a Consultant Nephrologist at the Queen Elizabeth Hospital Birmingham, with a special interest in renal transplantation. He is the Secretary of the non-Government organisation Doctors Against Forced Organ Harvesting (DAFOH) which campaigns against illegal and unethical organ procurement around the globe. DAFOH’s decade-long efforts to raise awareness of this issue have been recognised with a nomination for the 2016 Nobel Peace Prize.

Performers announced so far include Birmingham based Vidya Patel, a Kathak Dancer and The People’s Orchestra, an independent charity and one of the UK’s leading community orchestras, encompassing a committed and talented blend of amateur and professional musicians.

With the remaining line-up yet to be announced, TEDxBrum curator Imandeep Kaur said:

This year’s event really is shaping up to be the best yet. With every year, we aim to be more ambitious and push the boundaries of what’s possible and TEDxBrum 2016 is no exception.

With the incredible team of people behind TEDxBrum combined with a spectacular venue, a host of empowering talks, dynamic speakers and extremely talented performers, it’s set to be a truly remarkable day. This year’s theme aims to showcase the best of Birmingham and encourage a collaborative approach to making a difference across our city and beyond.

With just four weeks to go, the team behind TEDxBrum will be ramping up activities, speaker and performer announcements. The event is expected to be a full house, with tickets on track to sell out ahead of the event.

Tickets can be purchased online or in person via the Town Hall Box Office: www.thsh.co.uk/boxoffice/ticket/

* Friends of TEDxBrum will be recognised in event communications and have the opportunity to include promotional materials in the TEDxBrum goodie bags.