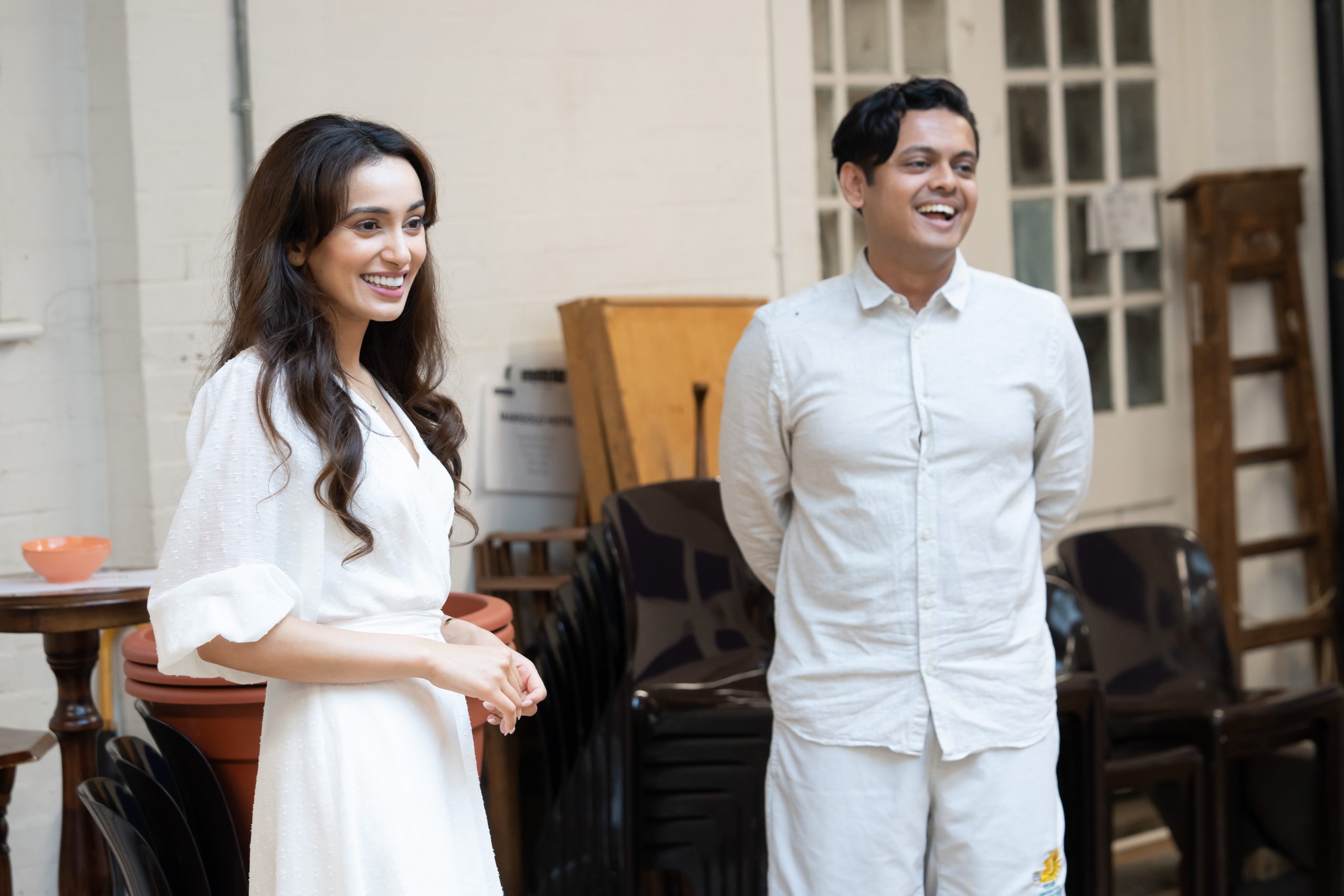 Simon Friend Entertainment is delighted to announce the full cast for Deborah Moggach’s The Best Exotic Marigold Hotel which opens at The Alexandra Birmingham on 21 February 2023.

Based on the Sunday Times bestseller which inspired one of this century’s most treasured films, The Best Exotic Marigold Hotel takes us on a journey to India with an eclectic group of British retirees as they embark on a new life. The luxury residence is far from the opulence they were promised, but as their lives begin to intertwine and they embrace the vibrancy of modern-day India, they are charmed in unexpected and life-changing ways.

The Best Exotic Marigold Hotel is a joyous, feel-good comedy about taking risks, finding love, and embracing second chances, even in the most surprising of places.

The film The Best Exotic Marigold Hotel (directed by John Madden) saw its UK theatrical release in 2012. Within two weeks of its cinematic distribution, the film had topped the UK Box Office and went on to become a hit internationally performing as one of the highest-grossing films of 2012 in Australia and New Zealand in addition to the United Kingdom.

The interwoven stories of the film’s stellar ensemble, which included Judi Dench, Bill Nighy, Maggie Smith, Penelope Wilson, Tom Wilkinson, Celie Imrie, and Ronald Pickup – with Dev Patel as the put-upon owner of a past-its-best hotel for ‘the elderly and beautiful’ – shone a light on issues such as the outsourcing of care and NHS treatments, the complexity of family relationships around the world, love, compassion, and companionship in our twilight years.

Get ready for the journey of a lifetime.