Home » Music News » The Closure of The Rainbow Venues – The Easy Way Out?

The Closure of The Rainbow Venues – The Easy Way Out? 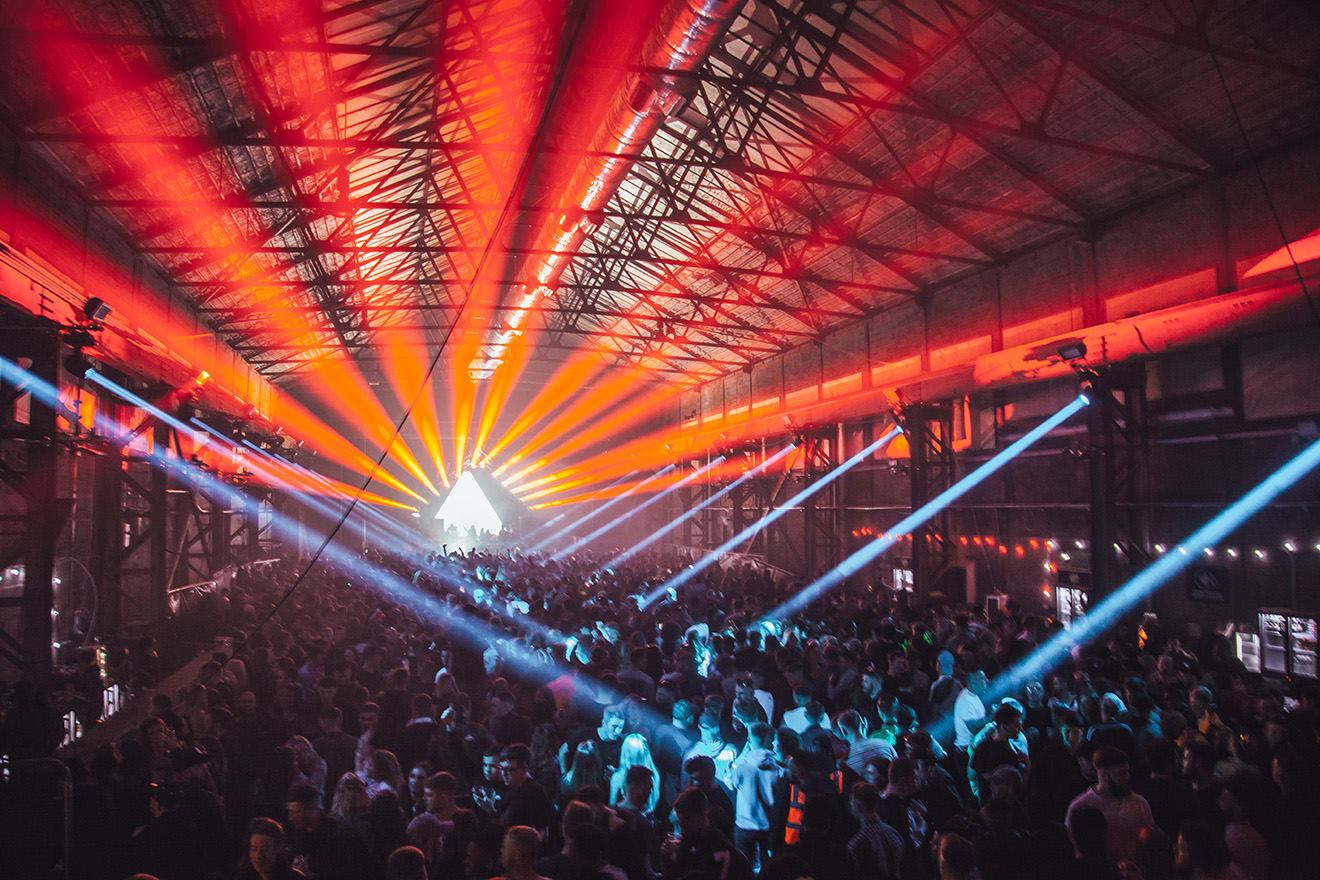 It’s late on Halloween and my housemates and I are enjoying a party, oblivious to the tragic event unfurling in the going-out venue of choice for many that night. An event that lead to the revocation of Birmingham’s Rainbow Venues’ licence. What follows in its wake are serious implications as to the future of Birmingham’s underground music scene, reflected across the country, at the heart of it lying the issues of drug use and prohibition.

While about half the contingent at the party and I were heading to Regression Sessions at Lab 11, the other half had chosen Applebum at Rainbow. Sometime into the night, a light commotion rises as my Rainbow-bound friends exclaim in confusion that the venue has moved; a fact that I took only mild notice, merely noting it strange to change the venue on the night and my gratitude that my own night would not be met with such hinderance.

Rainbow was viewed in recent years as the leading light of Birmingham’s underground/alternative music scene.

On the Halloween, 31st of October 2017, 19 year-old student Michael Trueman was taken from the Rainbow Warehouse to hospital after taking what has been reported to be the drug MDMA. The next day, Trueman’s passing became the second drug related death to have occurred at the venue in two years, reports the Birmingham Mail. One month after the tragedy Birmingham City Council revoked the licence of the Rainbow Venues leading to the closure of all bars and clubs it ran. 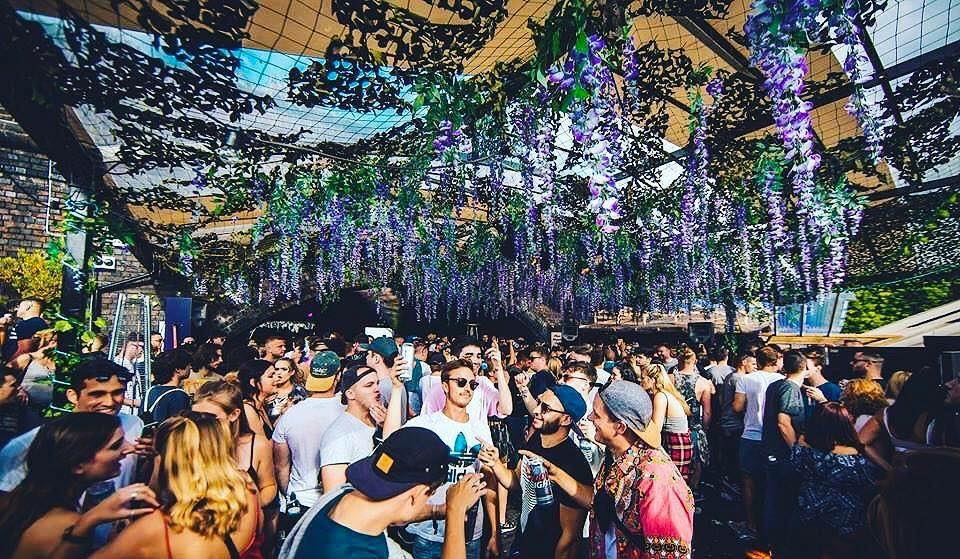 Rainbow was viewed in recent years as the leading light of Birmingham’s underground/alternative music scene (along with Hare & Hounds, Kings Heath and the Sunflower Lounge). It became synonymous with the fashionable rejection of commercialised and mainstream venues and events and the desire to venture off the beaten track. Certainly, it was the biggest sole contributor, maintaining various individual venues such as Rainbow Warehouse, newly opened Crane, Rainbow Arena, Black Box, Car Park and Roof Garden, and hosting a variety of acts. Featuring high profile musicians such as Chase and Status, Sigma and My Nu Leng while also giving a platform to up-and-coming DJs.

The revocation of the Rainbow Venues’ licence, therefore, has been met with outcry and opposition from fans and party goers. Birmingham-based DJ, Chris Lorenzo took to Twitter: “I have to send my deep condolences to the young lads family and friends in particular I can’t imagine what they are going through. Closing a venue down won’t stop these things from happening… it’s just the easy way out for the local councils.”

Rainbow’s founder, Lee McDonald, says in a video announcing the closure: “To take this away from the youth of today is a bit tragic. Everything you loved, everything we created for the city has gone.”

The video came with the tagline “#EDUCATE NOT REVOCATE“.

The phrase captures the sentiment held by many fans and frequenters of Birmingham’s alternative nightlife. However, the issues it highlights are in no way constricted to the UK’s second city alone. The closure of Rainbow cannot avoid comparison with the similar fate of London’s Fabric after Islington Council revoked its licence following the drug related deaths of two teenagers in June and August 2016.

The closure of Rainbow is not an incident to be viewed in isolation. Instead, it reveals a problematic system of prohibition and the taboo drug use that can be seen across the country.

Emily Thornberry MP, Islington South, wrote on Facebook: “Whilst it may not be to everyone’s tastes, Fabric has huge cultural significance to an entire generation – a generation too often ignored and overlooked by politicians and policy makers, as a parent, my heart goes out to the family and friends of anyone who has lost loved ones at such a young age, with lives ended before they have even begun. But we must guard against the assumption that dangerous drug use would cease simply if we were to close a nightclub like Fabric.” 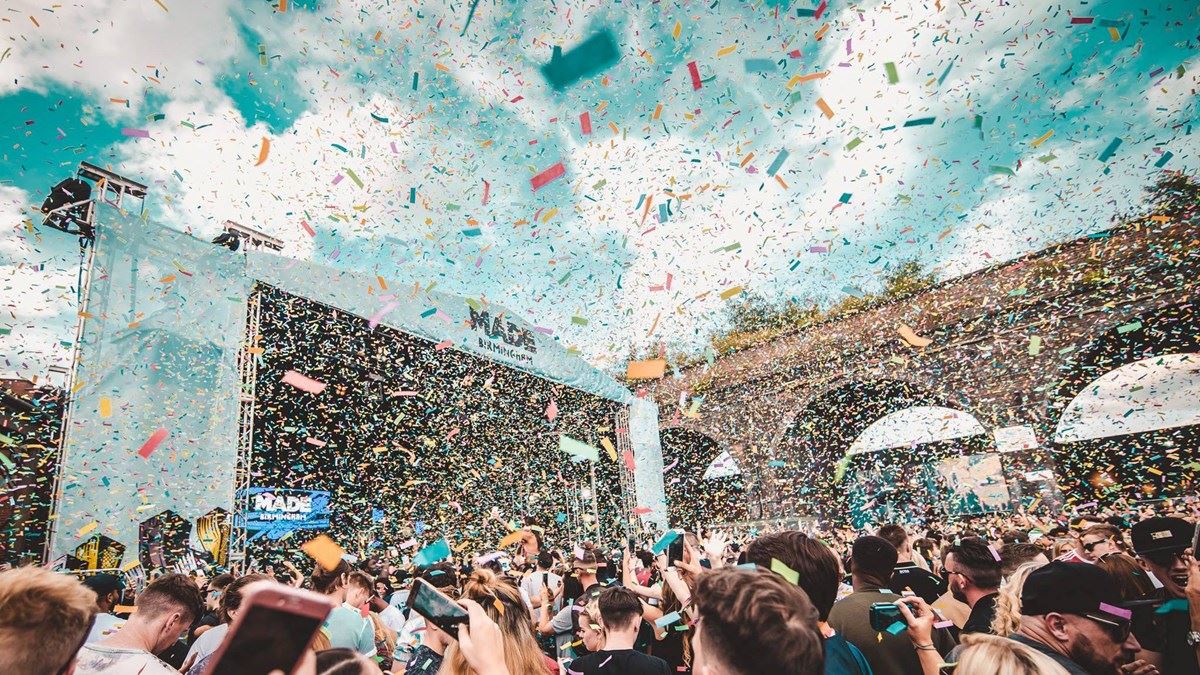 Alex Proud, the owner of the Camden Proud nightclub, dryly responded to Fabric’s closure saying: “They’ll come for me next. Once the police have the ability to close a club that is well-run on those sorts of grounds, every club in London has to think it could be closed tomorrow. It’s a profoundly disturbing precedent to set.”

The closure of Rainbow is not an incident to be viewed in isolation. Instead, it reveals a problematic system of prohibition and the taboo drug use that can be seen across the country. In McDonald’s video about Rainbow’s closure, he remarks how if drugs can be smuggled across national borders and into prisons, “we can’t always guarantee that we can successfully prevent all drugs from getting onto the premises. We will do whatever we can reasonably to prevent it… but there needs to be some common sense”.

On my own nights out to Rainbow I found the prevention methods of patting down and searching by multiple security guards, use of sniffer dogs and bouncers patrolling the venue to be thorough. Despite this, some people will go to great lengths to bring drugs into a dance music venue or consume before entering.

So long as people can obtain substances that are potentially lethal when unregulated, people will get hurt.

To deny that drugs are a part of the culture of the alternative music scene would be ignorant. Starting in the 60s with psychedelics, arguably every era’s counter-culture music has had a close relationship with drugs. Their status as a taboo within society lead many to consider their use as counter to the morals of society. For some however, despite the illegality of these substances, therein lies part of the attraction: in the adventure.

Even despite the enforced prohibition of these substances, and the legal requirement for clubs to do their up most to prevent their usage on premises, people are still able to attain them and die as a result. I believe it begs the question: will the closing down of venues where it happens really be effective in preventing further harm and fatalities?

So long as people can obtain substances that are potentially lethal when unregulated, people will get hurt. Some festivals such as Secret Garden Party, have started offering on-site drug testing services. Katy MacLeod, director of Chill Welfare, a social enterprise dedicated to keeping clubbers and festival-goers safe, is quoted by the BBC: “If they find there’s something harmful in their drugs, they’re much more likely to surrender them. At the Secret Garden Festival about a quarter of people put them in an amnesty bin as a result.. It isn’t any one club that has a drug problem. It’s everywhere in the community. There will be a percentage of people that are using drugs in any nightlife setting.”

MacLeod acknowledges, however, that initiatives such as these stumble in clubs as they are required to acknowledge people are using drugs on their premises – putting them in breach of licensing conditions.

The question must be asked: do we brush these issues under the carpet with the rest of societal taboos, the ‘easy way out’, or do we face them with pragmatism?

Some see the proposed solution as radical and criticise it for normalising drug use. The Independent quotes Professor Neil McKeganey, founder of the Centre for Substance Use Research at Glasgow University: “The police are advocating a view which one would not unfairly describe as facilitating drug use.. By implication the green light has been given by the authorities to consumption. It’s hard to see how this isn’t an absolute breach of our current drugs laws.”

Others however, such as Fiona Measham, professor of criminology at Durham University and co-director of the Loop, the charity that started running on-site drug testing in clubs in Preston in 2016, support the scheme on the basis of “harm reduction”. Within both of these reactions a dilemma can be seen: the choice between prohibition and pragmatism. The question must be asked: do we brush these issues under the carpet with the rest of societal taboos, the ‘easy way out’, or do we face them with pragmatism? 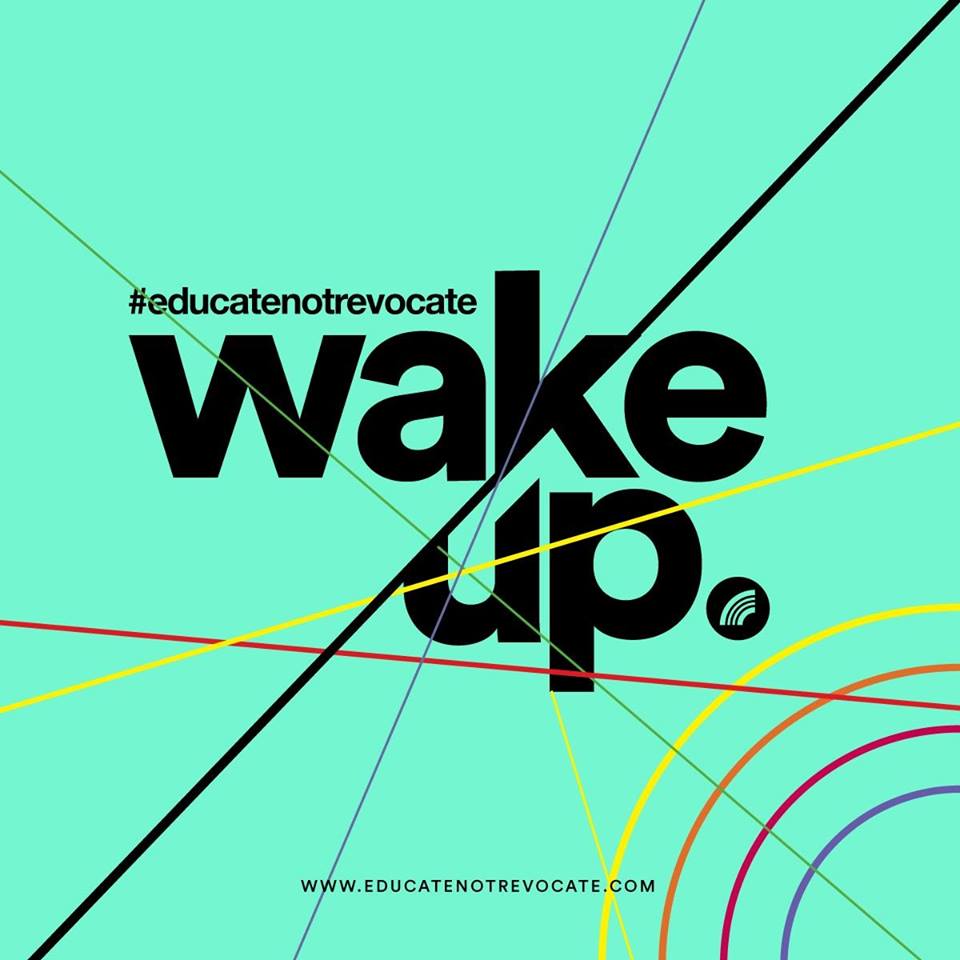 Where schemes are put in place by the Loop and Chill Welfare to pragmatically prevent harm caused by the taking of unregulated substances, the strategy of closing down venues where it occurs seems totally ineffective. Instead of preventing unregulated drug use and the deaths caused by it, the closing down of nightclubs has the sole effect of damaging the local culture and nightlife. Furthermore, with The Rainbow Venues claiming in their video announcing their closure that they “directly imputed over 2 million pounds to the local economy last year”, with acts and fans alike coming from across the country to visit the venue, it’s not only a culturally significant, sentimental loss, but a commercial one too.

The Rainbow Venues are pursuing their ‘Educate not Revocate’ campaign. It will see The Rainbow Venues appeal the decision to revoke their license and begin a landmark annual festival promoting educational measures on the issues of drugs and aiming to change how authorities view youth culture and nightlife industry and behaviour. You can read the full statement here.

Reflected in a tear shed for the lives lost to unregulated illegal drugs, and for the loss of Rainbow; a conflict between societal morality and the taboo of illegal drug use, with real life and death stakes, glimmers for an instant as it rolls down your cheek. It is imperative that it does not fall unnoticed.

But while bereaved of Rainbow for now, Birmingham has not lost its underground music culture. Venues such as Monastery, Hare & Hounds, Suki10c, The Tunnel Club, Club PST, Boxxed, and prominently Amusement 13 and Lab11 continue to deliver thriving nights out where the atmosphere of the location combined with the alternative music (a range of Techno, House, Bassline, Drum and Bass, Ska, Jungle and Garage) creates an exciting break from the mainstream.