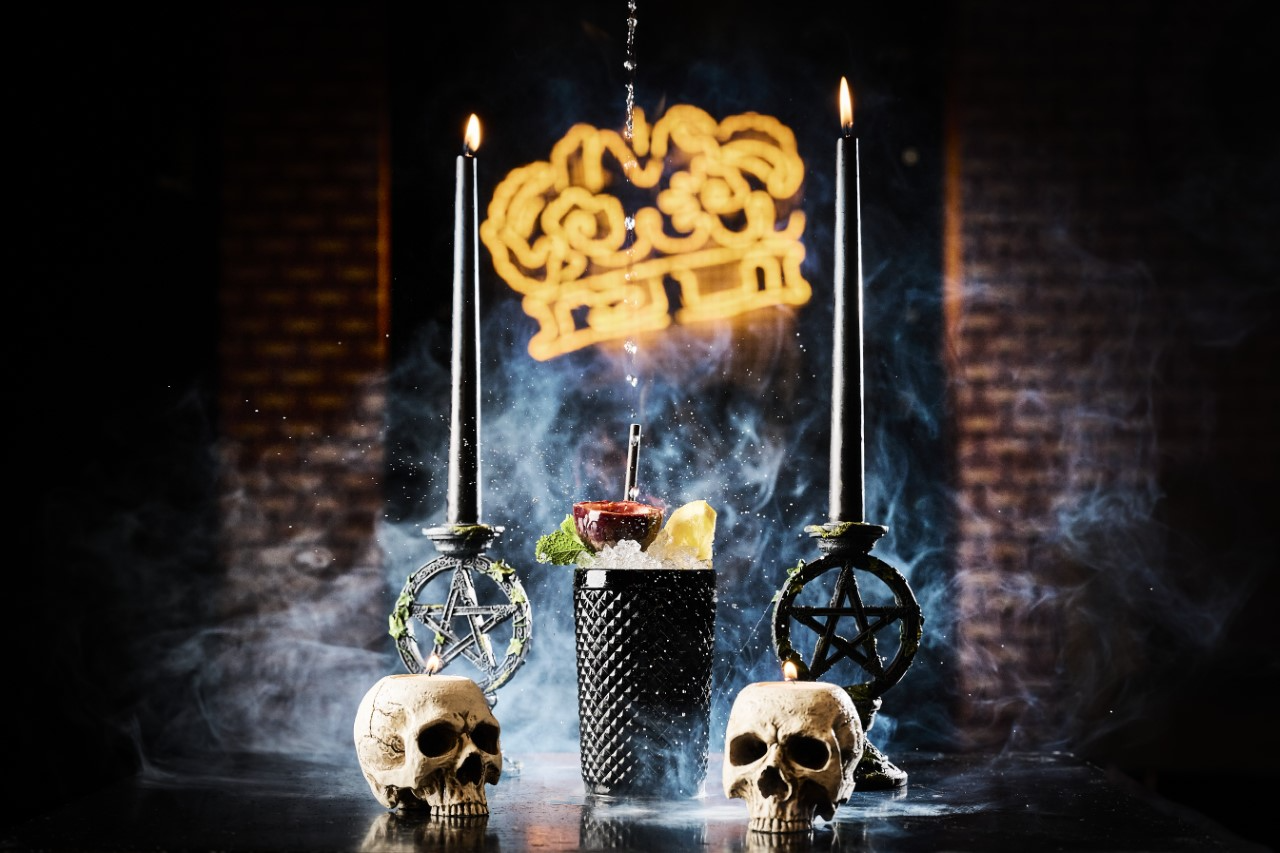 Following their official launch on Temple Street on 29th September, the bar has created three special cocktails celebrating Birmingham and has launched a seven-day ‘setlist’ of deals on drinks

After opening their brand new venue on Temple Street on 29th September, The Cocktail Club Birmingham have created a special cocktail list titled ‘Birmingham’s Finest’, launched alongside a seven-day ‘setlist’ of deals on drinks and a special industry night menu.

The three drinks, created to give a ‘nod of honour’ to the city, aim to capture the spirit of Birmingham whilst giving off the ‘high energy’ feel of the bar.

The first drink, Uptown Funk, is made with Spirit of Birmingham, Aperol, lime, pineapple and passionfruit. It is ‘sweet and sour, with a hint of bitterness and plenty of booze’, and is served inside a disco ball. This cocktail is created with locally-sourced, Birmingham-based vodka and was crafted to celebrate Birmingham’s vibrant LGBTQ+ community.

D.M.C. (Dairy Milk Caramel) is described as ‘if Cadbury World and a distillery had a baby’. It sees Plantation 5 Rum, Shanky’s Whip, Bailey’s and dark chocolate powder, shaken and served with whipped cream and caramel sauce.

The final drink, Prince Of Darkness, a celebration of Ozzy Osbourne, is made with Beaufort VS Smoked Overproof Gin, orgeat, orange juice, apple juice, bitters and the venue’s secret ‘Premix of Darkness’, all served on fire.

Alongside the ‘Birmingham’s Finest’ cocktails, the venue will be running daily deals.

On Mondays, the bar will host ‘The Original Industry Night’, where hospitality staff can show their payslip on arrival for access to an exclusive industry menu. This will include 2-4-1 all night on cocktails, 4 for £15 on selected shots, 6 cans of house beer for £20 and bottles of Prosecco for £20.

The rest of the week will see Double Trouble on Tuesdays, with 2-4-1 all night on trademark cocktails, Wake Me Up! Wednesdays with £5 Espresso Martinis and Jagerbombs all night, Bubblepop on Thursdays, where nonstop pop tracks are played and Pornstar Martinis and glasses of Prosecco are £6, Out Of Office Fridays with Happy Hour extended an extra hour until 9pm. On the weekend, Lost Society Saturdays will see the party atmosphere amped up all night long, and Guilty Pleasures Sundays, where guests can book 1 or 2 hours of bottomless Prosecco or bottled beers (this must be pre-booked) and enjoy a ‘guilty pleasures’ playlist all day long.

JJ Goodman, co-founder of The Cocktail Club, said, “We have put together a special list of crazy cocktails to kick off our arrival in the great city of Birmingham with a bang. The drinks celebrate some of our favourite things about the city and we’re excited to share them with our guests alongside our spectacular seven day line-up of deals. We’ll see you there!”

For more information on The Cocktail Club, please visit their website: https://www.thecocktailclub.com/