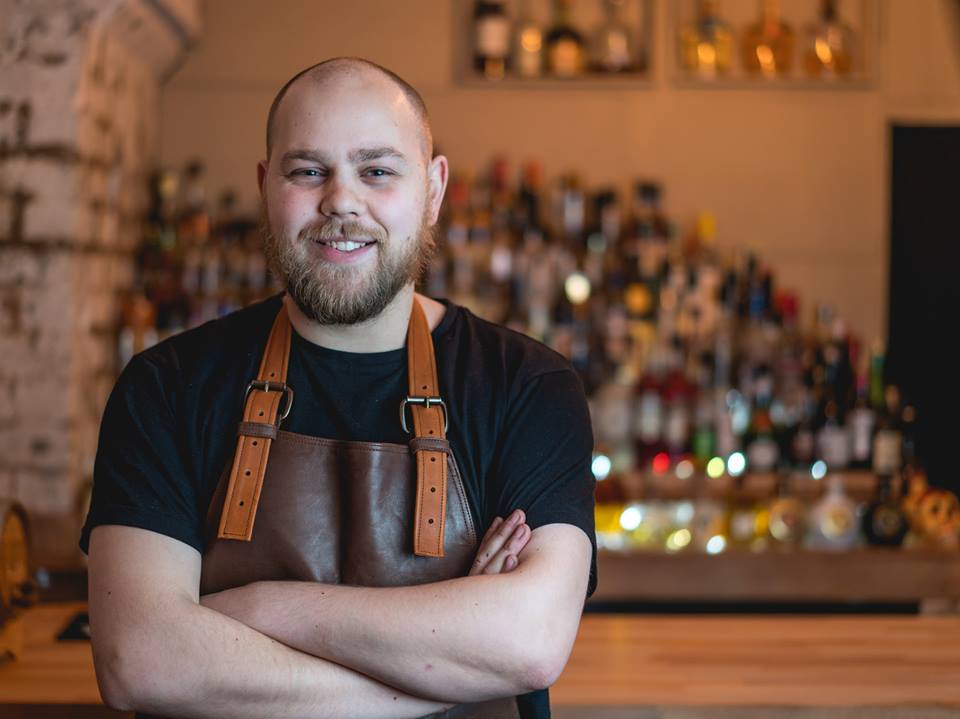 Opening the UK’s first cocktail bar & Meadery The Vanguard @ 1000 Trades, Birmingham in February 2018, the team has turned their sights to bringing mead to the rest of the UK. Plans for The Modern Mead Co started in mid 2018 and became a true vision when the team reached national acclaim with work they did with The English Heritage Company in late 2018 and again in early 2019 after launching the UK’s first mead cocktail menu.

The company, lead by Samuel Boulton and Matthew Lee who have over 10 years experience in the hospitality and finance sectors, became versed in mead from running The Vanguard @ 1000 Trades and working closely with a number of mead producers and spotted a gap in the emerging market for a consumer friendly premium mead.

Our Original English Mead is made from a secret blend of honeys, putting a contemporary twist on a traditional spiced mead (Metheglin) recipe. On the nose expect a rich hit of orange blossom and heather, subtle lemon and orange zest on the palate, with warming spices to finish. We recommend enjoying neat or mixed into one of our fantastic mead cocktail.

Sam has set up a crowd funder page. This will help create a large first batch and help with funds to produce our first load of merchandise.

For more information head to www.modernmeadco.com or on facebook/twitter/instagram: @modernmeadco