The Mousetrap at The Alexandra Birmingham from 31 October – casting announcement 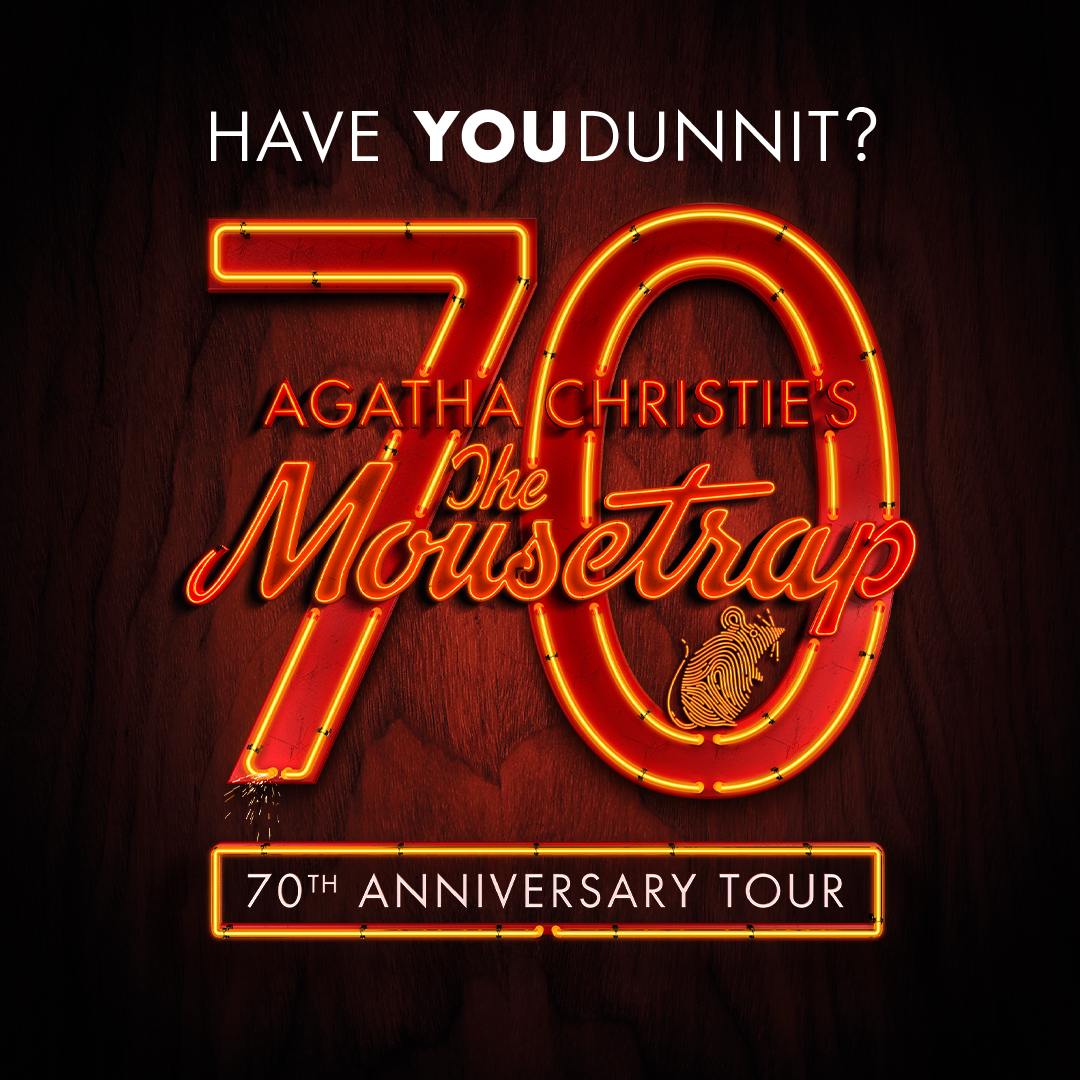 Agatha Christie’s iconic thriller will arrive at The Alexandra Birmingham on Monday 31 October to Saturday 5 November 2022.

Initial casting is announced for the 70th Anniversary tour of The Mousetrap, the longest running play in the world, which will visit over 70 venues throughout the UK and Ireland from this September.

Launching the tour will be Todd Carty in the role of Major Metcalf. Carty has had a long career on stage and screen but is most known for his television roles of Mark Fowler in EastEnders, PC Gabriel Brent in The Bill and Tucker Jenkins in Grange Hill. He was a contestant Dancing on Ice and Celebrity Masterchef.

Television actress Gwyneth Strong will return to the role of Mrs Boyle for intital venues. She is known for her beloved portrayal of Cassandra in Only Fools and Horses.

Further casting is to be announced.

The genre-defining murder mystery from Agatha Christie, the world’s best-selling novelist of all time, will open at the Theatre Royal Nottingham, where it held its original world premiere in 1952. The iconic thriller will then visit over 70 venues across the country, including all cities to which it originally played 70 years ago, plus many more.

This 70th Anniversary tour marks the first of many ways that The Mousetrap will be celebrating its extraordinary milestone year.

Following its 1952 premiere touring production, The Mousetrap opened in the West End where still to this day, it continues its record-breaking engagement at the St Martin’s Theatre having been performed there over 28,500 times, selling over 10 million tickets.

As news spreads of a murder in London, a group of seven strangers find themselves snowed in at Monkswell Manor, a remote countryside guesthouse. When a police sergeant arrives, the guests discover – to their horror – that a killer is in their midst. One by one, the suspicious characters reveal their sordid pasts. Which one is the murderer? Who will be their next victim?

The Mousetrap is produced by Adam Spiegel Productions and Directed by Ian Talbot OBE.