Home » What's on » The Necks and James McVinnie: The Secret Life of Organs 5th April at Town Hall

The Necks and James McVinnie: The Secret Life of Organs 5th April at Town Hall 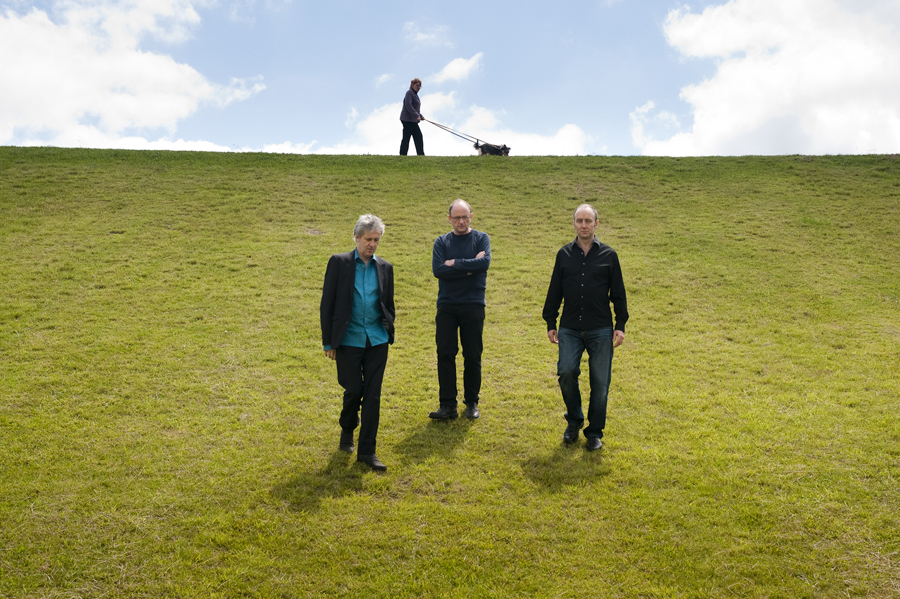 The Necks are one of the great cult bands of Australia. Part of their 30th anniversary season, this concert brings pianist Chris Abrahams out from behind the piano as the trio explore the powerful, intricate and varied sonorities of the Town Hall’s splendid organ.

Previously Assistant Organist at St. Paul’s Cathedral and Westminster Abbey, James McVinnie is fast becoming the country’s leading performer of new organ music. As a member of the Bedroom Community label collective, his boundless approach has led him to collaborate with some of the world’s leading artists including Nico Muhly, Richard Reed Parry (Arcade Fire), Shara Worden (My Brightest Diamond) and Bryce Dessner (The National).

He will play a specially commissioned score by electronic artist Tom Jenkinson (Squarepusher/Warp Records) which echoes the fast, cut-up beats and synth lines for which he is so well known, interlaced with expansive classical influences. The programme will also include two of Philip Glass’s most emblematic organ pieces which are rarely heard live on instruments of this scale.