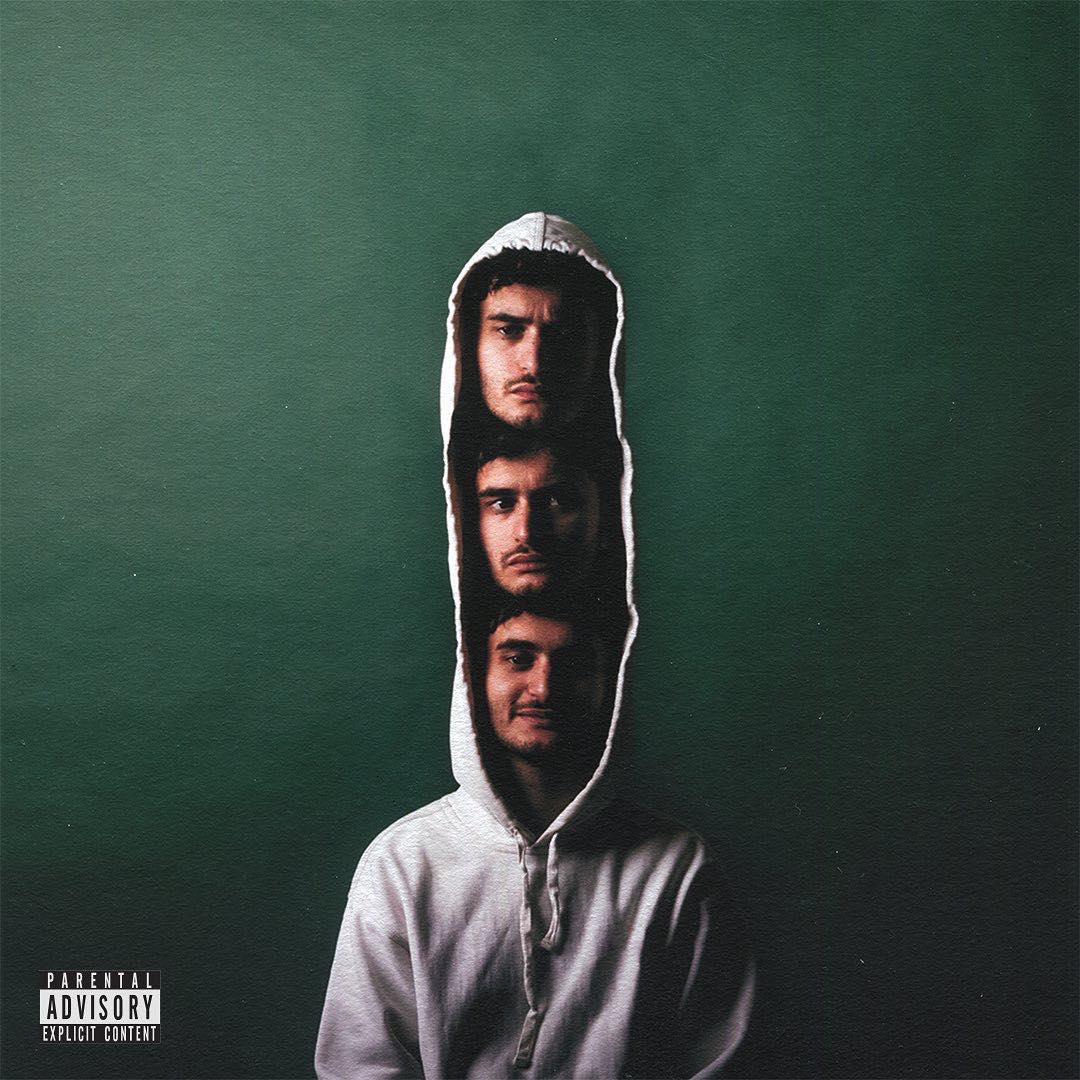 ‘The thing I love about TNC, is his detailed lyrical images which give such a vivid picture of the world he inhabits’ – BBC 6 Music

Since his ascension in 2019, West Midlands based The New Consistent has carved out a niche as a rapper with a difference. His silky, bona fide delivery is matched with unique melodies and beats inspired by both modern UK and classic US Hip Hop.

Latest EP ‘All Hopes Lost On The Shadowplay’ perfectly encapsulates TNC’s ability to resonate with the listener on a deep, personal level. Songs drenched in soul confront the complex nature of managing the transition from teen to young adult; shining a light on his ability to emblazon such euphoric highs one minute, and devastating lows the next.

Recorded at Abbey Road Studios in the Summer of 2022, this project cements The New Consistent as one to watch amongst the melting pot of young talent currently bubbling away in the West Midlands.
Speaking about the project, TNC elaborates:

‘Despite being at my most vulnerable at times on this project, it’s the most confident I’ve felt putting music out, and that’s a very refreshing feeling. I think collectively, people have learnt to appreciate vulnerability being at the forefront of the conversation, and I’ve noticed this particularly in the relationships that I’ve got with my mates and some family members. It feels like the pandemic stripped a lot of people of their ego, and I’ve noticed a lot of people around me have experienced very similar feelings and emotions in the last 12 months since normality returned; it’s brought a lot of people to the same level emotionally, and I wanted to capture that. So for me, it made sense to tell my story without any smokescreen. This project is me being 100% true to myself, where I come from and the people in my life.’