Published by admin On February 1, 2017 Leave a response 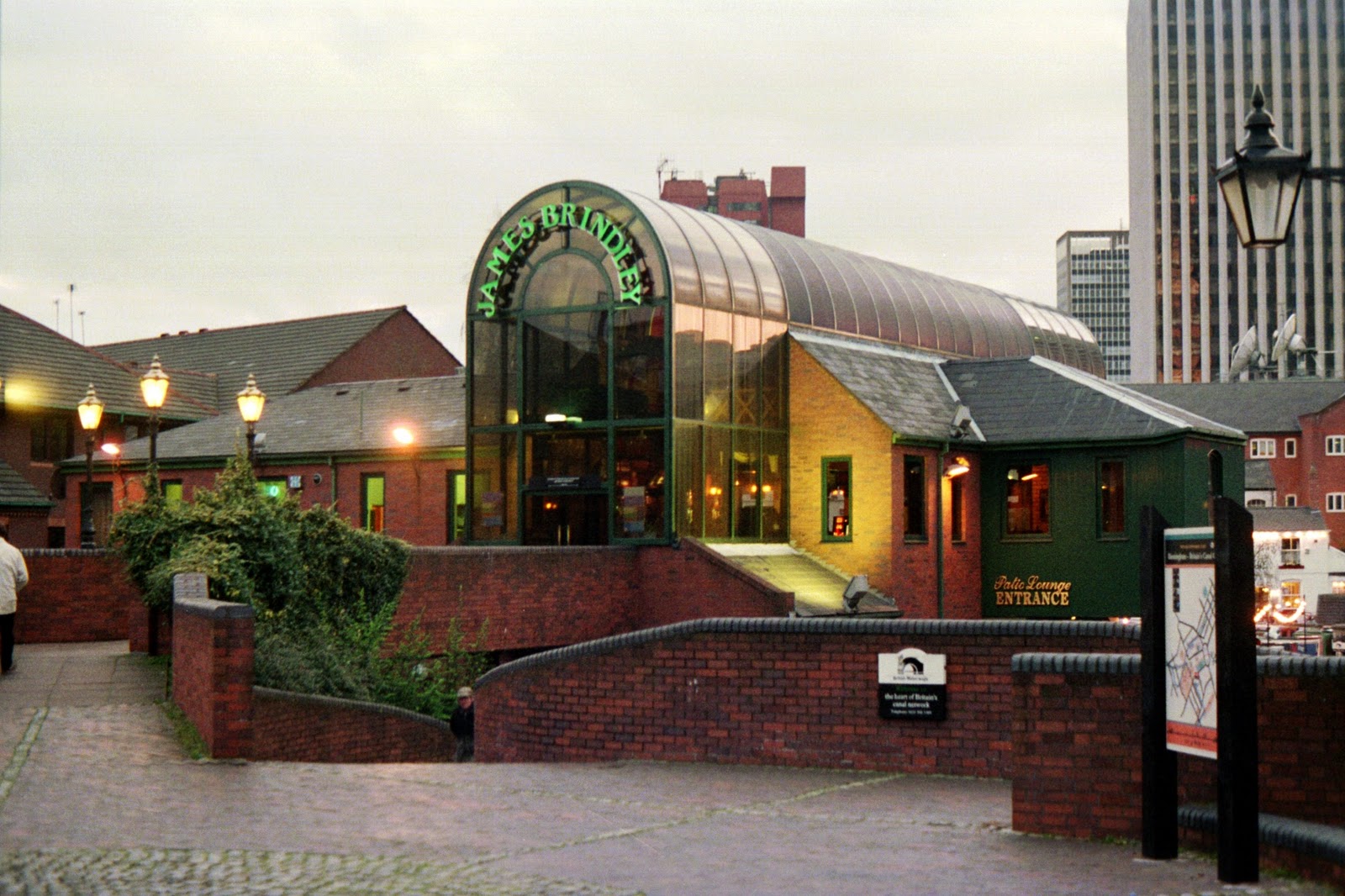 The award-winning New World Trading Company is set to open its second site in Birmingham this Summer with the highly-anticipated opening of The Canal House, located on Bridge Street in the former James Brindley building.

The Canal House will create over 80 new jobs in the city adding to The New World Trading Company’s total employees which will stand at approximately 1100, following the openings in Didsbury and Reading in the next few months.

The Canal House will be The New World Trading Company’s six brand; which currently includes The Botanist, The Club House, The Oast House, The Smugglers Cove and The Trading House.

Birmingham’s food and drink scene is one of the strongest in the country, which is why we’re excited to open a new venue in this thriving city. The Canal House is a brand-new concept for us and we are excited to be launching it in Birmingham later this year.

Image is of the pub from when it was last open and courtesy of Pubs Then and Now.