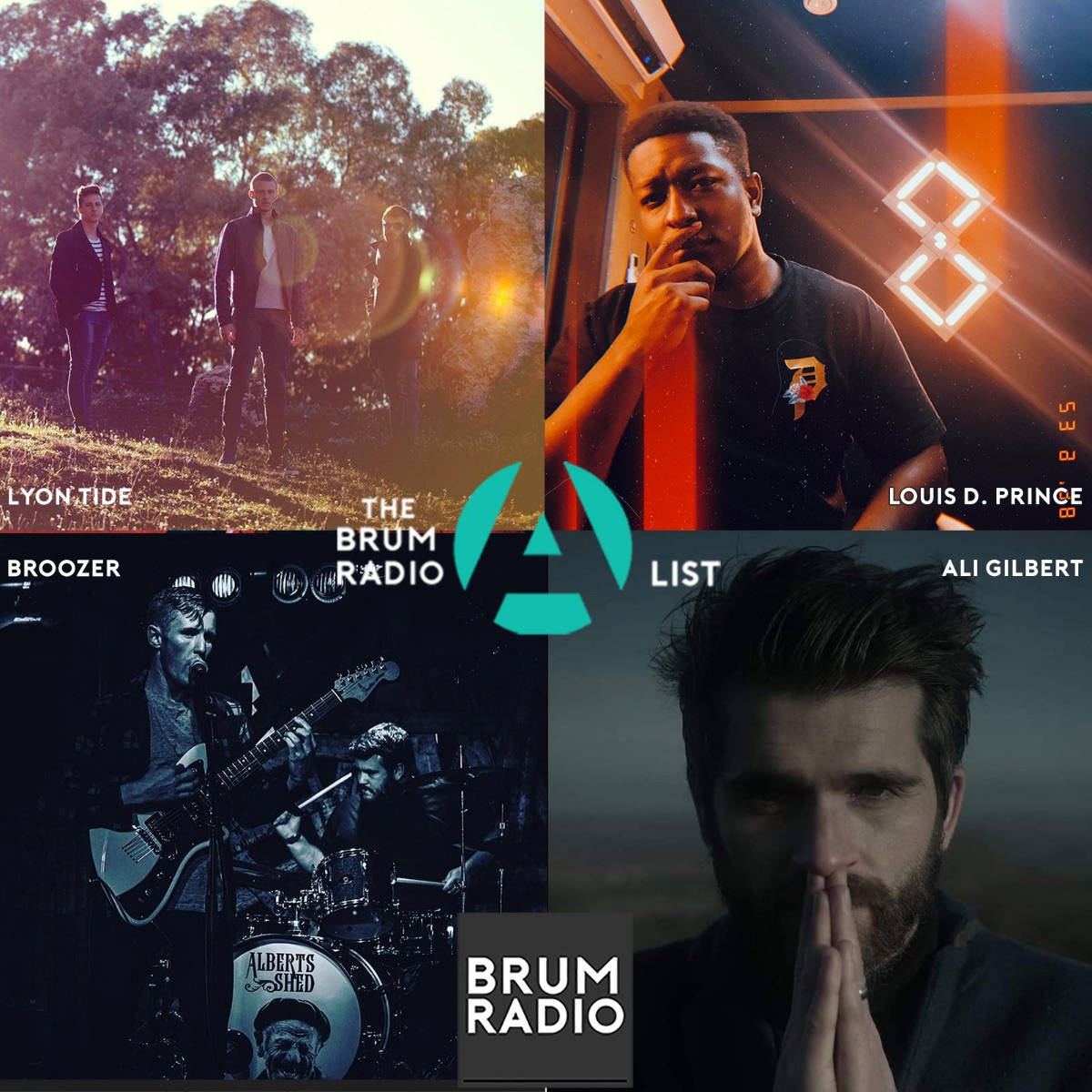 Saturday at 2pm can only mean one thing… it’s the OFFICIAL Brum Radio A-List.

Birmingham is awash with Commonwealth Games fever and we have some top-notch talent to provide your sporting soundtrack. On this week’s show Pete Steel has new music from:

You can catch the A-List every Saturday between 2pm and 3pm (UK Time) and it’s repeated Mondays between 7pm and 8pm. Listen to the A List Live or Again at Brum Radio website