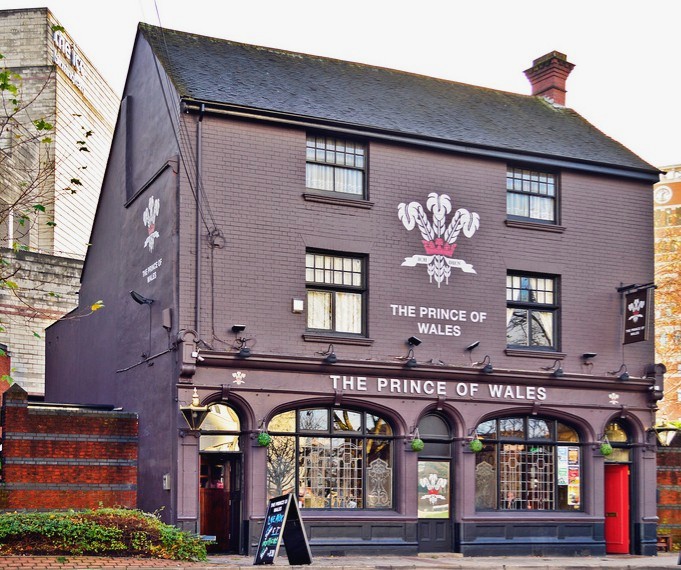 The Prince of Wales Cambridge Street has reopened its doors after being closed since early 2018.

The pub was once a cornerstone of Birmingham’s cultural history, and a firm favourite of music-lovers and city dwellers for many years. The pub is now under the management of Lisa Travers (Daughter of Ub40’s Brian Travers and known for music booking at The Blue Piano) and the team behind The Cuban Embassy in Moseley.

The venue has been tastefully redecorated and will maintain a traditional feel but with a revamped modern drinks menu including cocktails, craft beers, cask ales, and a wide range of Gin, Whiskey, Rum and Wine.

Proudly situated on leafy Cambridge Street, the historical venue first opened its doors in 1858 and now sits at the heart of Birmingham’s arts and performance centre – a stone’s throw from The NIA, The Crescent, and Repertory Theatres and The Symphony Hall. Carrying a long history of live music, the pub will continue to showcase local, national and international acts with performances scheduled for Friday evenings and Sunday afternoons.

The pub is now open daily until midnight and serves Pieminister pies throughout opening hours.