The Vanguard Cocktail Bar and Meadery 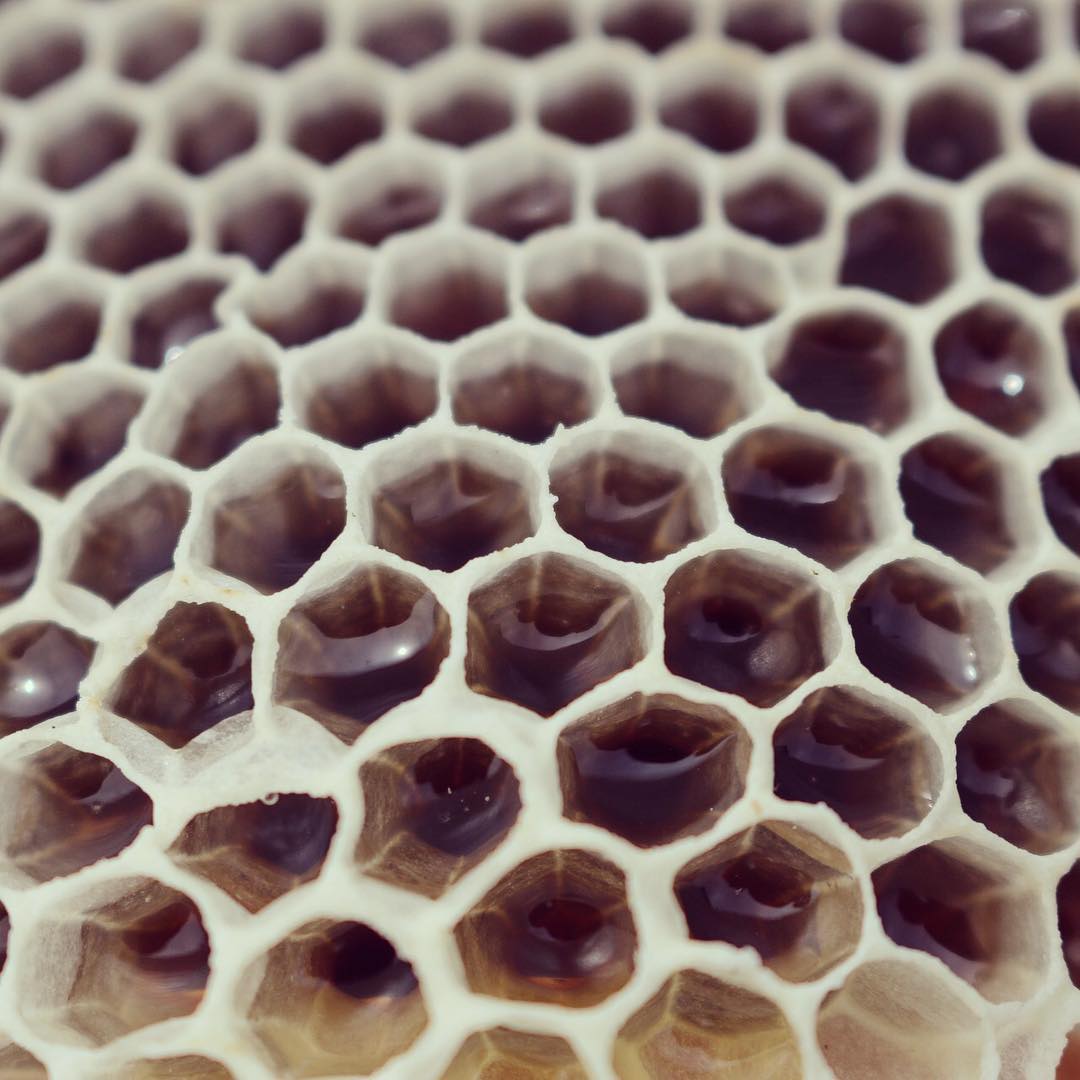 Samuel Boulton is excited to announce a new venture The Vanguard Cocktail Bar and Meadery.

This is a collaborative venture between Samuel Boulton, a professional cocktail consultant from Birmingham and 1000 Trades located in Birmingham’s Jewellery Quarter. Samuel, who has previously launched a Kaﬃr Lime Leaf Liqueur in 2016 with Gabriel Boudier Liquers, has now set his eye on the Birmingham bar scene.

The Vanguard is set to become a local hotspot providing visitors and cocktails lovers alike with an interesting take on the modern cocktail experience with a mix of Hip Hop, cocktails and Mead. Based out of the established 1000 Trades, an independent neighbourhood bar and kitchen. 1000 Trades brought new life to the Grade II listed building on Frederick Street in June 2016.

I have wanted to set up my own venture for a while and the collaboration with 1000 Trades only seems right. Their existing business is established and growing each week, our oﬀer will complement theirs tremendously and hopefully add another great venue to the JQ.

The Vanguard’s menu will feature an array of artisan spirits and creative cocktails but will focus on giving the consumer a relaxed and enjoyable cocktail experience. As well as oﬀering a broad range of cocktails to suit all tastes, The Vanguard will specialise in a forgotten beverage, Mead.

Mead is an alcoholic beverage created by fermenting honey with water, sometimes with various fruits, spices, grains or hops, and dates back over 9,000 years. Birmingham’s ﬁrst Meadery and one of only a few in the UK, The Vanguard at 1000 Trades is due to open in the near future.