Home » What's on » The Who’s award-winning musical comes to The REP!

The Who’s award-winning musical comes to The REP! 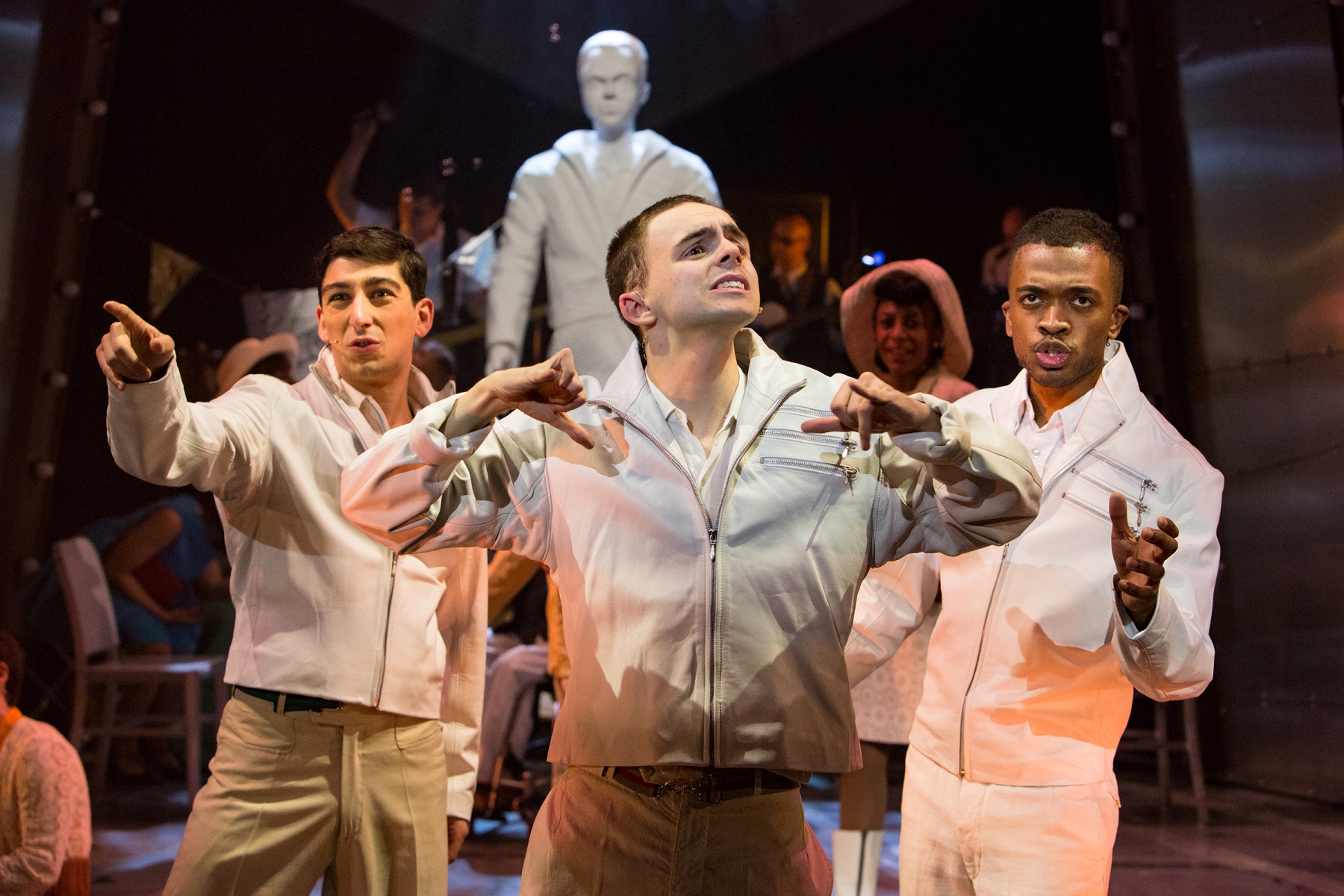 Music and Lyrics by Pete Townshend

Based on the iconic 1969 rock concept album, The Who’sTommy is an exhilarating story of hope, healing, and the human spirit. With a cast of 22 performers and musicians, Tommy is the story of the pinball-playing boy which has entertained and intrigued audiences for more than 40 years. Now, the electrifying rock musical will feature a new version of Amazing Journey to open the show and a brand new song, Acid Queen 2 for Act Two alongside classic songs Tommy Can You Hear Me?; I’m Free; See Me, Feel Me and Pinball Wizard.

Directed by Kerry Michael for Ramps on The Moon (a consortium of regional theatres committed to driving change), Tommy follows the story of a young boy after he witnesses the murder of his father by his mother’s lover. Traumatised, he chooses to stop communicating with the outside world as he grows up in post WWII England, where he suffers abuse from relatives and others in the wider community. However, as an adolescent, Tommy’s life begins to change when he finds salvation in playing pinball.  In this new staging every performance features a creative use of audio description, captioning and British Sign Language interpretationwhich will enhance the experience for everyone.

“When I heard there was a new planned production of Tommy, I was pleased of course. But when I heard they planned to do a production featuring actors with disabilities of various kinds, that will actually throw new light on the original story, I became very excited. This is a totally new adventure, and really does refer back to my original story in which a young man, disabled by extreme trauma, finds his way to some kind of spiritual place because he can FEEL music. I can’t wait to see it.”

Director Kerry Michael is artistic director of Theatre Royal Stratford East. His recent credits include The Harder They Come,which transferred to the West End, North America and Canada. Kerry says of this new staging:

“‘For Tommy, we have gone back to the concept album for our inspiration. Mounting a new production of this iconic rock musical with such a big and diverse cast is exciting, vibrant and full of amazing songs.”

he Who’s Tommy is an iconic rock opera which has entertained audiences for more than 40 years. The original concept album composed by Pete Townshend was the fourth album released by the band in 1969. The rock opera was then resurrected through various media including an orchestral version by Lou Reizner in 1972, a film in 1975 with a star studded cast including Tina Turner, Elton John and the band members themselves, before coming to the stage at the Queen’s Theatre in 1979. The Broadway revival in 1992 won various awards including five Tony awards and a Grammy for Best Musical Show Album.

Tommy is part of Ramps On The Moon, a ground-breaking project which signals a change in the UK’s disability arts provision, and Peter Straker will be joined on stage by an inclusive cast of Deaf and disabled and non-disabled actors including William Grintin the title role.

Tommy follows Birmingham Repertory Theatre’s 2016 production of The Government Inspector, presented in association with Ramps on the Moon, which was recently nominated for an Olivier Award for Outstanding Achievement in an Affiliate Theatre.

Ramps On The Moon is a consortium of six major theatre companies committed to putting Deaf and disabled artists and audiences at the centre of their work; to accelerate positive change, explore opportunities and stimulate awareness of disability issues within arts and culture. The project is supported by public funding through the Arts Council’s Strategic Touring programme – the largest award of its kind. The consortium venues are New Wolsey Theatre, Birmingham Repertory Theatre, West Yorkshire Playhouse, Nottingham Playhouse, Sheffield Theatres and Theatre Royal Stratford East.