Home » What's on » Mac Cinema goes green this may!

Mac Cinema goes green this may! 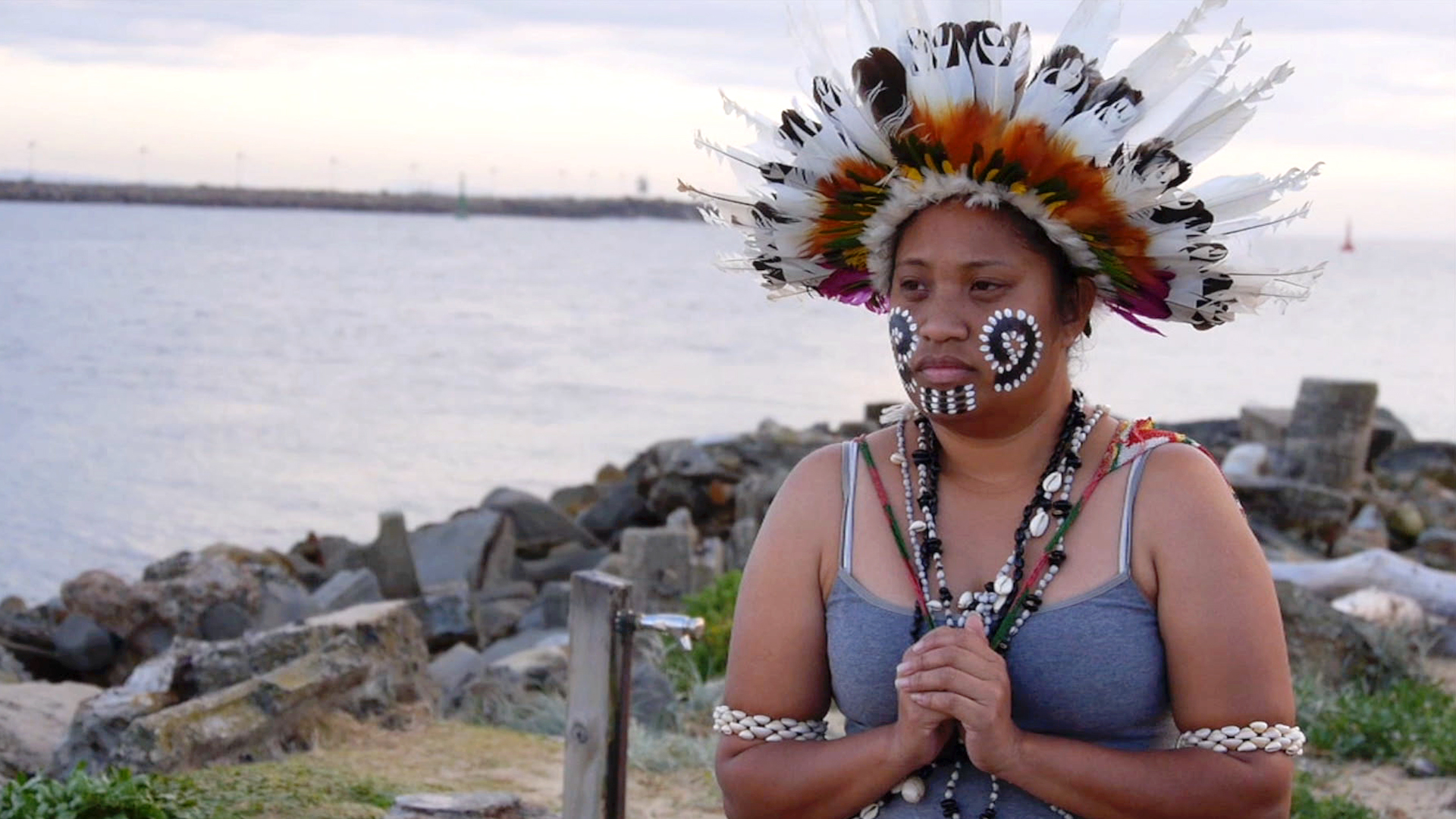 This May, the 7th UK Green Film Festival gets ready to bring the very best of environmentally themed films from around the world to one of the UK’s largest cinema networks. Taking place over 8 days from the 4th – 11th May, it’s rapidly expanding into one of the biggest touring cinema events in Europe.

With two weeks to go until this year’s programme of documentary films screens in cinemas, the festival is pleased to announce a lineup of venues across the country. Screening in towns and cities from the Scottish Highlands to London, Wales and Northern Ireland, venues include the Glasgow Film Theatre, Sheffield’s Showroom cinemas and, for the first time, Manchester’s Home.

The festival is also proud to announce three guest directors who will be joining its headline screenings at London’s Barbican this year. This is a unique opportunity to see award winning filmmakers discuss their work and the topics explored in their films as well as answering questions from the audience in a live Q&A following each screening.

Josh Fox (How To Let Go of the World and Love All The Things Climate Can’t Change) is best known as the Oscar-nominated, Emmy-winning writer/director of Gasland. He is internationally recognised as a spokesperson and leader on the issue of fracking and extreme energy development.

Heidi Brandenburg (When Two Worlds Collide) is a passionate observer of human nature and our environment. She cofounded Yachaywasi Films to explore social and environmental issues and challenge audiences to rethink preconceptions. Born in Paraguay and raised in Peru and Germany, she now lives in Washington, DC.

Danish filmmaker Andreas Johnsen (BUGS: The Film) has made documentaries on a wide variety of subjects, including art, music, abortion and gastronomy. He had his feature length debut in 2004.

The full programme includes five feature films that highlight topics from climate change and food sustainability, to land rights and politics. Get ready to join the green cause this May!

Traveling to 6 different continents, the film acknowledges that it may be too late to stop some of the worst consequences, but asks what is so deep within us that climate change can’t destroy?

Will eating insects save our Earth? A gastronomic adventure into the newest superfood with Copenhagen’s Nordic food lab. Insects as food is a hot topic. Particularly over the last few years, since the UN recommended edible insects as a resource to combat world hunger, they have been heralded for their taste by cooks and gastronomes, for their low ecological impact by environmentalists, and for their nutritional content by public health scientists.

In Bugs, director Andreas Johnson follows a team from Copenhagen-based Nordic Food Lab as they forage, farm, cook and taste insects around the world.

An indigenous environmental activist takes on the large businesses that are destroying the Amazon. In this tense and immersive tour de force, audiences are taken directly into the line of fire between powerful, opposing Peruvian leaders who will stop at nothing to keep their respective goals intact.

On the one side President Alan Garcia and on the other indigenous leader Alberto Pizango, a tense war of worlds erupts into serious consequences. Filmmakers Heidi Brandenburg and Mathew Orzel capture all angles of a volatile political and environmental crisis with breathtaking access and bold, unflinching camera work.

THE AGE OF CONSEQUENCES

How climate change impacts resource scarcity, migration and conflict through the lens of US national security and global stability. The Hurt Locker meets An Inconvenient Truth.

Through unflinching case-study analysis, disinguished admirals, general and military veterans take us beyong the headlines of the conflict in Syria, the rise of radicalized groups, and the European refuree crisis – and lay bare how climate change stressors interact with societal tensions, sparking conflict. The film’s unnverving assessment is a call to action to rethink how we use and produce energy.

DAUGHTER OF THE LAKE

But just beneath her lakes, Yanacocha, Latin America’s largest gold mine, has discovered a deposit valued at billions of dollars, and have the Peruvian government’s support to mine it, even through it means drying out the lakes. Director Ernesto Cabellos’ latest thought-provoking film portrays the struggle between the farmers, police, mining companies and people depending on jobs in the small countryside towns.