There Really is a North-South Divide in Property Prices 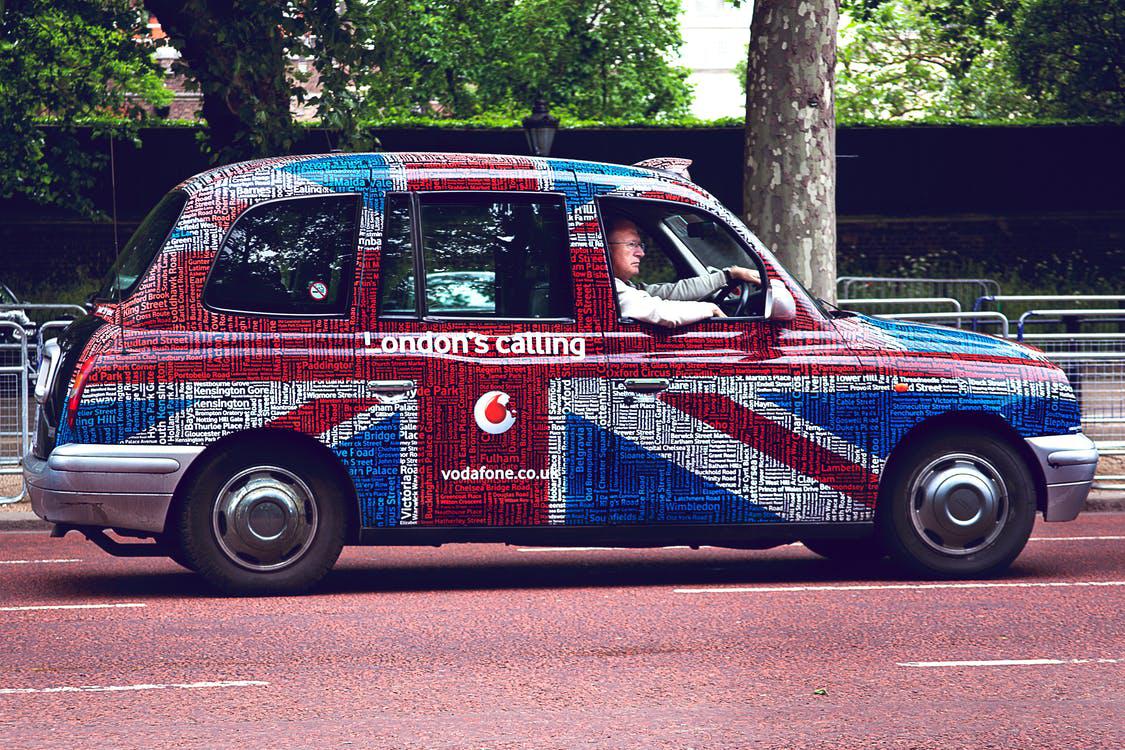 The North-South Divide is a topic that is often discussed in a lot of different ways. Some deny that there is any divide at all while others insist that this divide is getting wider. Regardless of what the public thinks about it, the government seems to be taking it seriously. For example, Chancellor Phillip Hammond has already come up with measures that will stimulate the Northern Powerhouse to close the divide. The question that arises is where the divide starts and ends and how it can be defined.

A Look at the UK Property Market

To find out if the divide is real, Emoov, a real estate company, used data from the Land registry to come up with a definitive answer. Their research looks at the average price of houses across the country. They found that there is a £200,000 gap that exists between the north and the south. Extrapolating the data that they collected showed that the divide starts at Bristol, passes through Shropshire and Herefordshire, before going down to Worcestershire and then to Norfolk and the east coast.

This shows a clear demarcation between the north and south and shows where the inflation in property prices starts to taper off. It is at this ‘boundary’ that property starts becoming more affordable to home buyers.

Why Is There Such a Divide?

There are a lot of differences between the north and the south including different economic realities in both regions. But the north is considered to be catching up with the south.

It is important to remember there are outliers in the data. For example, London does not fall cleanly into any of the realities of either the north of the south and seems to be governed by its own forces. That said, Brexit has affected property prices in and around London with investors wary of investing in or close to the capital.

Even with all the factors that affect property prices and the market in the north and south, property markets in the North West and the Midlands are still very strong. Even with all the forces affecting it, property and home prices in London have not swung wildly, which shows there is enough potential for both short-term and long-term property investment options.

Overall, property is still increasing in value but it is falling in select areas, which leads experts to conclude that this would be the perfect time to invest in property in those areas. Growth in the Midlands is projected to stay on an upward trajectory due to projects like HS2 and insurance companies like deacon.co.uk still providing affordable insurance for investors and new homeowners.

The North-South divide in property prices is real and can be proven using data from different organisations and the government itself. This data also provides a clear view of which areas investors would do well to invest in due to their projected growth rates and an increase in property and home prices.