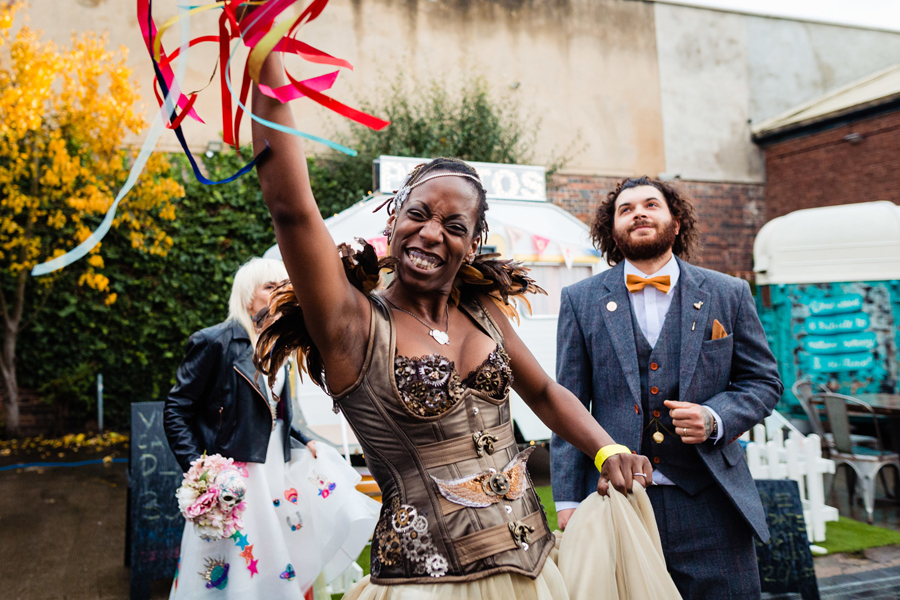 Despite the continued decline in marriages, there are still plenty of happy individuals who are looking forward to either popping the question or being the recipient of a stunning engagement ring when they say ‘yes!’.

Getting engaged is an exciting time, but if you’re considering getting down on one knee, there are a few things you should know. High street jewellers, F.Hinds, carried out a survey to find out what we really want from a proposal – and the results might just surprise you.

The survey found that three quarters of Brits would be put off by a public proposal. This includes in front of friends and family. So, if you’re planning a lavish a proposal, maybe keep it behind closed doors.

If you’re still in the honeymoon period of your relationship you might be feeling all warm and fuzzy. But wait a few more months before asking them to marry you. Nearly half of those surveyed said being proposed to too early into a relationship would be a reason to reconsider the whole thing!

Don’t overcomplicate the proposal. Whilst you might have a wild outlandish plan to show them how much you care; you still want to be able to enjoy the moment instead of worrying about another aspect of the day. Instead keep it simple, sweet and unique to you as a couple – and whatever you do, don’t hire a professional photographer or videographer to capture it all! Over a third of respondents said this would put them off.

Before you get carried away planning the proposal, think about who you’re asking. What would they want? Consider the style of engagement ring they’d like or if you’re unsure, purchase a placeholder ring and choose the perfect engagement ring together. And if they’re a private or shy person, a proposal that’s just the two of you will be far more special than an over-the-top affair.

Make it personal to you both. Think about places you’ve been that you find special or maybe choose a destination you know they’ve been dying to visit. Paris is always a good idea, but so too it seems is Barcelona, Edinburgh, and even Marrakech. The study revealed that 32% of Brits would opt to head on a picturesque getaway to pop the question.

Try and keep your proposal plans a secret. The more people know, the more likely the surprise will be ruined – of course, still asking the parents for permission is a nice touch!

Ultimately, do try and enjoy this special moment.