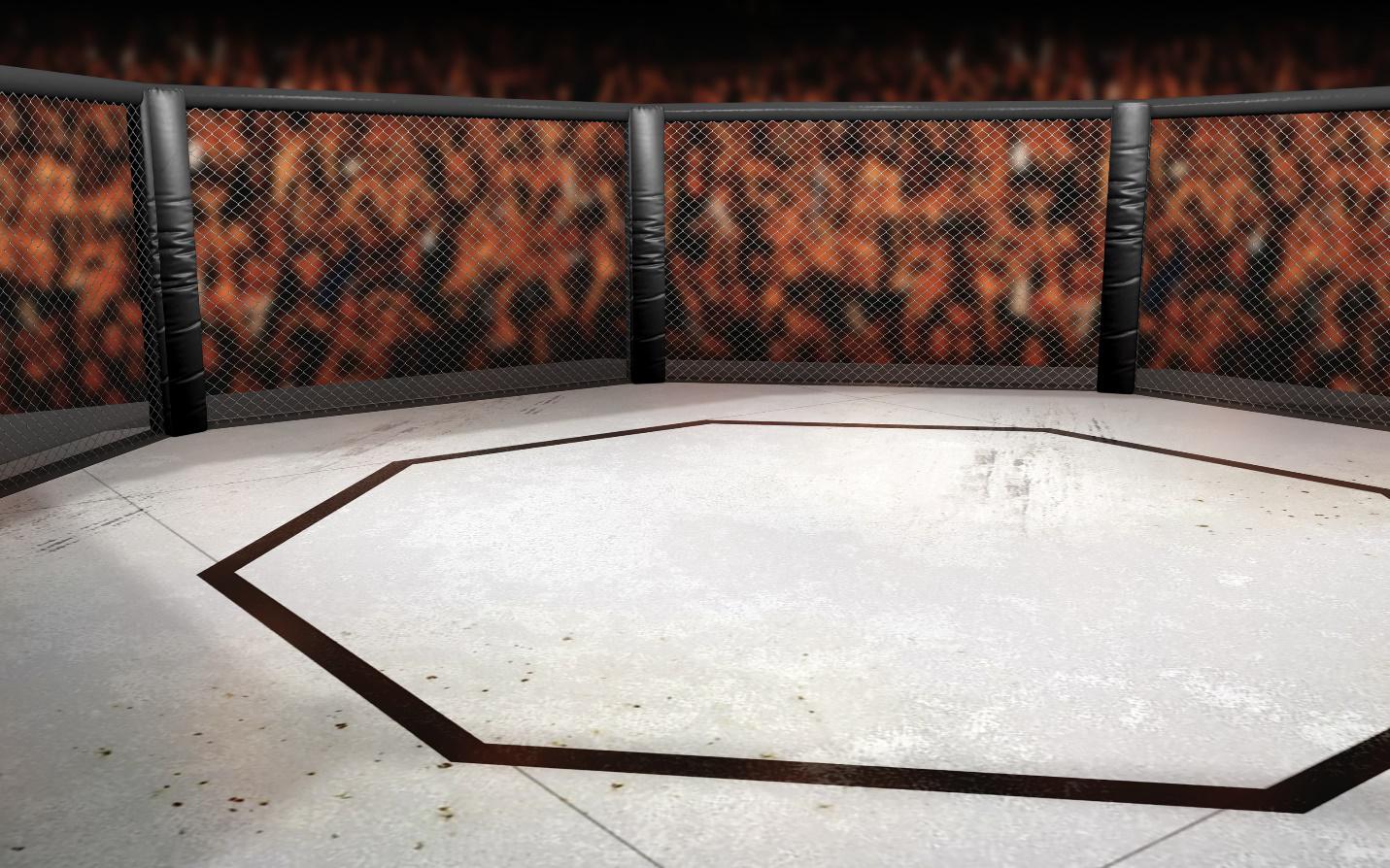 After the disappointment of UFC 249 being postponed back in April due to the coronavirus pandemic, chief Dana White has pulled out all the stops to ensure the event goes ahead this month, to give MMA fans, as well as sports nuts around the world, some much-needed live action. While the card has seen some chopping and changing, following the decision to move the event from Brazil to the United States, all you need to know is that May 9th is the date and the VyStar Veterans Memorial Arena in Florida is the venue. Of course, UFC 249 will be held behind closed doors, but there are still some exciting match-ups on the Main Card, with the Bantamweight Championship on the line, as well as the interim Lightweight Championship being decided. Let’s take a look at some of the upcoming clashes in the Octagon.

The headline event sees former interim lightweight champion Tony Ferguson take on Justin Gaethje, who is fairly new to the UFC. Ferguson’s original opponent was set to be the current lightweight champion, Khabib Nurmagomedov, but travel restrictions have forced him to stay in Russian lockdown. Gaethje has hit some decent form in his last few fights and after losing back-to-back bouts, he has returned with a hat-trick of wins, all by first-round knockout. While he’s not got that same level of experience as Khabib, Gaethje is a former WSOF lightweight champion. But understandably, it’s Ferguson who’s the favourite if you’re looking to bet on Tony Ferguson vs. Justin Gaethje. El Cucuy hasn’t lost a fight since 2012 and currently holds the record for the most consecutive wins in the UFC. Of those 12 victories, most have come via submission. It’s sure to be an exciting match-up.

In the bantamweight division, Henry Cejudo’s title is on the line, as he faces former two-time champion, Dominick Cruz. Cruz first won his title in December 2010, before later vacating it due to recurring injuries. He regained the Bantamweight Championship in January 2016 and after defending it once, lost his title at the end of that year – his only loss in the UFC. Cejudo on the other hand, is a former Flyweight Champion and secured the bantamweight belt last June, relinquishing his former title in December. This will be the first defence of his title, and he was previously scheduled to fight José Aldo, but due to visa issues, the Brazilian had to pull out. Cruz is the more experienced of the two with a record of 22-2, to Cejudo’s 17-2, but fights involving either man often go the distance, so fans will be in for a treat. It will undoubtedly come down to who can capitalise.

On the undercard at welterweight level, Donald Cerrone and Anthony Pettis meet again. The two clashed in the Octagon in January 2013, when a kick to the body delivered the knockout win for Pettis. While Pettis is a former lightweight champion, Cerrone is part of the old-guard – an experienced and revered character in the UFC. Despite never winning a title, he holds numerous records, including most appearances (34) and wins (23) in UFC history. Both fighters are currently experiencing a dip in form – Cerrone has lost his last three fights, most recently against Conor McGregor at welterweight level. Pettis has seen defeat in his previous two bouts, and his last fight saw him return to lightweight level. The two previously met as lightweights, so it will be interesting to see who the weight advantage will benefit here, in a bid to return to much-needed form.