Home » Around The Web » What is the Birmingham taxi licensing Knowledge Test?

What is the Birmingham taxi licensing Knowledge Test? 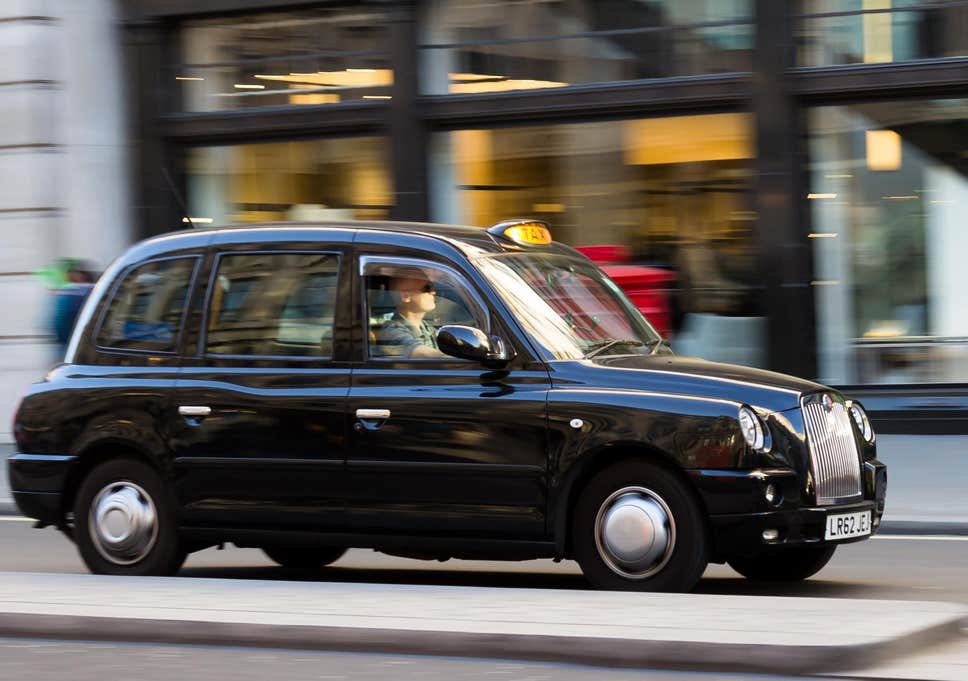 If you’re thinking about becoming a private hire taxi driver in Birmingham, you will need to pass the Knowledge Test when you apply for a licence from the city council.

The Knowledge is a mandatory test which was introduced by Birmingham City Council in 2010, designed to assess how well potential new drivers know the streets of Birmingham. Compared with Knowledge tests for taxi drivers in other cities, it is notoriously difficult and only around 35% of applicants pass.

In some cases, this low pass rate has led to the unintended outcome of drivers opting to acquire their licences elsewhere, before returning to operate in Birmingham. This practice was made possible by the introduction of the 2015 Deregulation Act, which allows drivers to gain a licence in one area and operate in another.

Since the 2015 Act, a huge number of new drivers have turned to Wolverhampton for a “fast-track” licence, where licensed operators are able to undertake background checks on potential new drivers, but there is no need for any form of knowledge or aptitude test. Over the past few years, this much cheaper and less demanding process has attracted a huge number of drivers who have subsequently gone on to operate in Birmingham.

Changes to the Knowledge Test

The first wave of changes took effect in October 2016, and were implemented in an effort to encourage more applicants, and to reduce the number of outside drivers working in Birmingham since the introduction of the 2015 Deregulation Act.

The topographical element of the test was removed, and the multiple choice legal and conditions of licence questions were changed, in favour of open questioning.

Immediately after these changes took effect, applications for the test increased greatly. However, this soon resulted in a six month waiting list, as the testing centre was unable to cope with the increased demand. The changes also led to an unfortunate decrease in success for those sitting the test, with a previous 60% pass rate falling to a 60% fail rate.

The second wave of changes introduced in 2018 were made to address the rise in demand for private hire licences, triggered by the changes made in 2016. It was thought that the new test would save time by enabling multiple applicants to be tested at the same time, rather than individually.

Objections to the new test

The new-style test also aimed to address the fact that the high fail rate was partly due to most drivers now relying on sat-navs, rather than physical maps.

Consequently, the old A-Z map element of the test – where applicants were asked to plot routes from and to different addresses, using the book – was dropped, sparking fears within the taxi-driving community that it could lead to a proliferation of drivers with a poor grasp of spoken English.

These fears were fuelled by the announcement that a new, written multiple choice format would be replacing the previous one-to-one assessments, which had been carried out verbally as a two-way conversation.

In response to the criticism, Birmingham City Council maintained that it was still possible to assess an applicant’s level of spoken English, since the questions for the multiple choice test are given to applicants verbally in an exam-room style setting, and they would still fail the test if they were unable to understand the questions.

The council estimated that applicants who did not understand the questions due to language difficulties had less than a 25% chance of passing purely through lucky guesses.

The council did concede that the new test format wasn’t ideal, and would inevitably lead to a reduced capacity to identify candidates with poor spoken English skills. But they concluded that it was potentially less harmful in the long term than sticking to the one-to-one testing format. After all, the previous test’s high-fail rate only ensured that a majority of potential candidates would go on to seek a licence with another authority.

What does the Birmingham Knowledge Test include?

Candidates still need to show that they can read a map, although this is not the main focus of the assessment. Other elements of the test include navigation, listening and communication skills, safeguarding of children and adults, and enhanced disability awareness. In addition, candidates need to demonstrate a good understanding of the law applicable to private hire, and the conditions attached to their licences.

The process also involves a navigation exercise and a short individual one-to-one meeting with someone from the council’s licensing department – this is partly also a communications assessment to test an applicant’s ability to speak English.

Candidates must pass all elements of the new test, and those who fail cannot be licensed in Birmingham.

What type of questions are asked in the Birmingham Knowledge Test?

Obviously, the multiple choice questions are changed regularly from test to test, but they are usually grouped into the following four types of question.

For example, questions such as, “When may you take a route other than the shortest?” and “How should I calculate the fare?”

For example, questions such as, “If you find property which has been left in the vehicle, what should you do?” and “What must you do if you are convicted or cautioned for an offence?”

For example, questions such as, “When can a private hire vehicle be driven in a bus lane?” and “When arriving to collect a fare outside a pub, there is nobody there. How do you make contact with the person?”

For example, questions such as, “What details should you receive from your operator before you pick up a passenger?” and “If you are caught plying for hire and invalidating your insurance, what is likely to happen to you?”

Birmingham City Council’s Trading Standards team have developed a three-hour training course for people who intend to apply for a private hire licence.

Attending the course is not compulsory and will not guarantee you a pass, but it should give you the information you need to know, and will help you to prepare for the Knowledge Test.

The cost of the course is £37. The training session usually takes place on a Thursday morning, but depends on demand from drivers. Payment has to be made in full before attending the course.

Find out more about the Access To Knowledge course, and book your place.