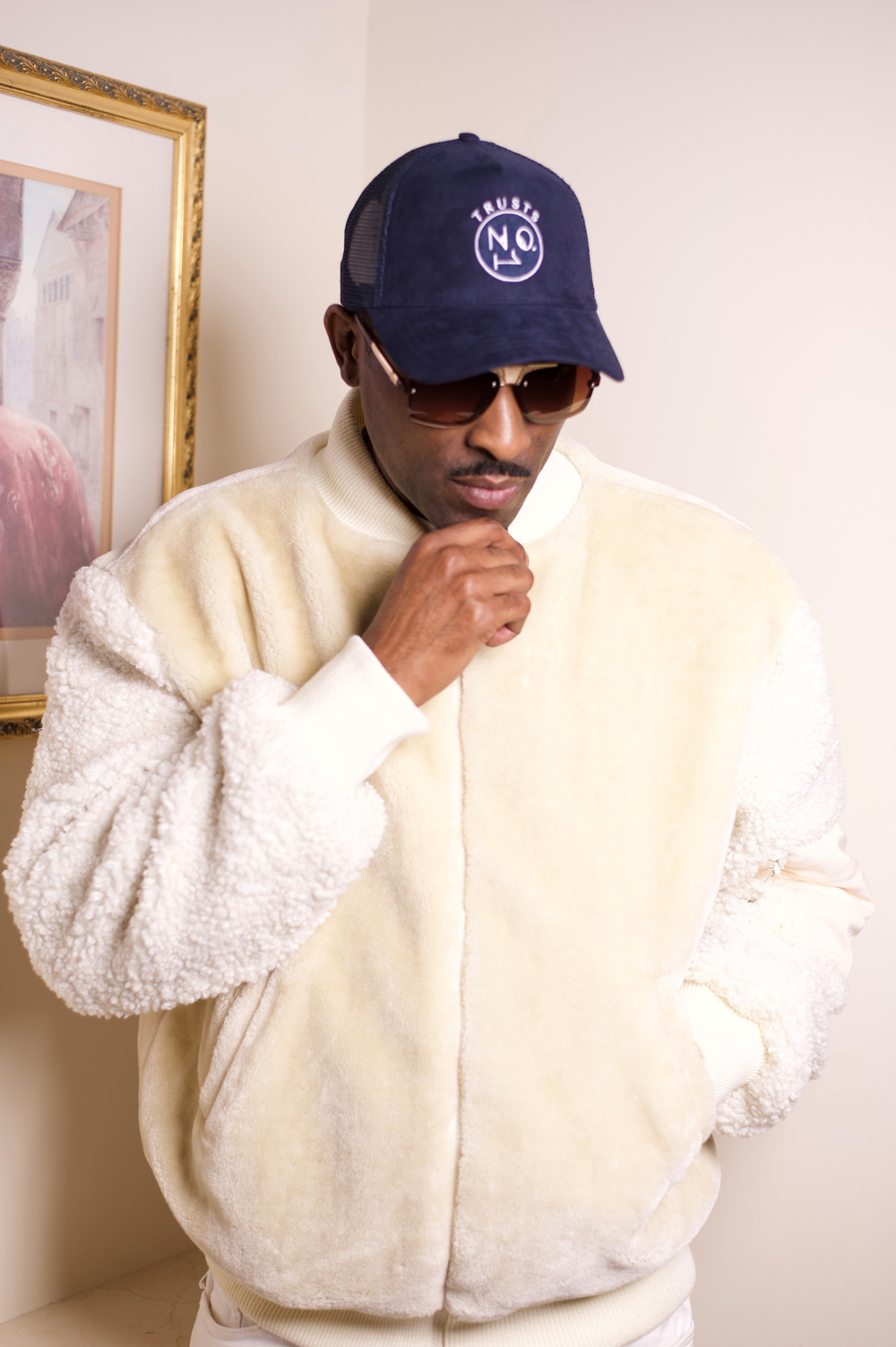 Megaman, pioneering founder of So Solid Crew and S9, joins forces with major independent UK promoters Triple A in a wide-ranging partnership deal, which will see a significant investment in brand recognition and development; starting off with a UK GARAGE tour.

The arena tour will bring together over 30 legendary artists, joined by surprise guests.

It will shine a light on the legends and icons of the genre, celebrating more than 25 years of its massive influence in British culture, from the rise of early UK Garage in 1994 to its domination of the popular music charts between 1999 – 2001.

Described as the “most significant musical development within the UK for decades”, spawning Platinum-selling singles and albums, many of the people who shaped and developed the genre have to date not been fully recognised for their contributions.

Triple A and Serenity 9 intend to bring the spotlight back to the producers, creators and artists that carved out the UK Garage scene and paved the way for today’s urban music. This is not simply an exercise in nostalgia; the intention is to bring the focus back to this Innovative group of people who created a uniquely British sound, which still resonates today.

Tickets for UK Garage All Stars go on-sale to the general public on 20 January 2023 at 10am GMT at  www.ticketfactory.com