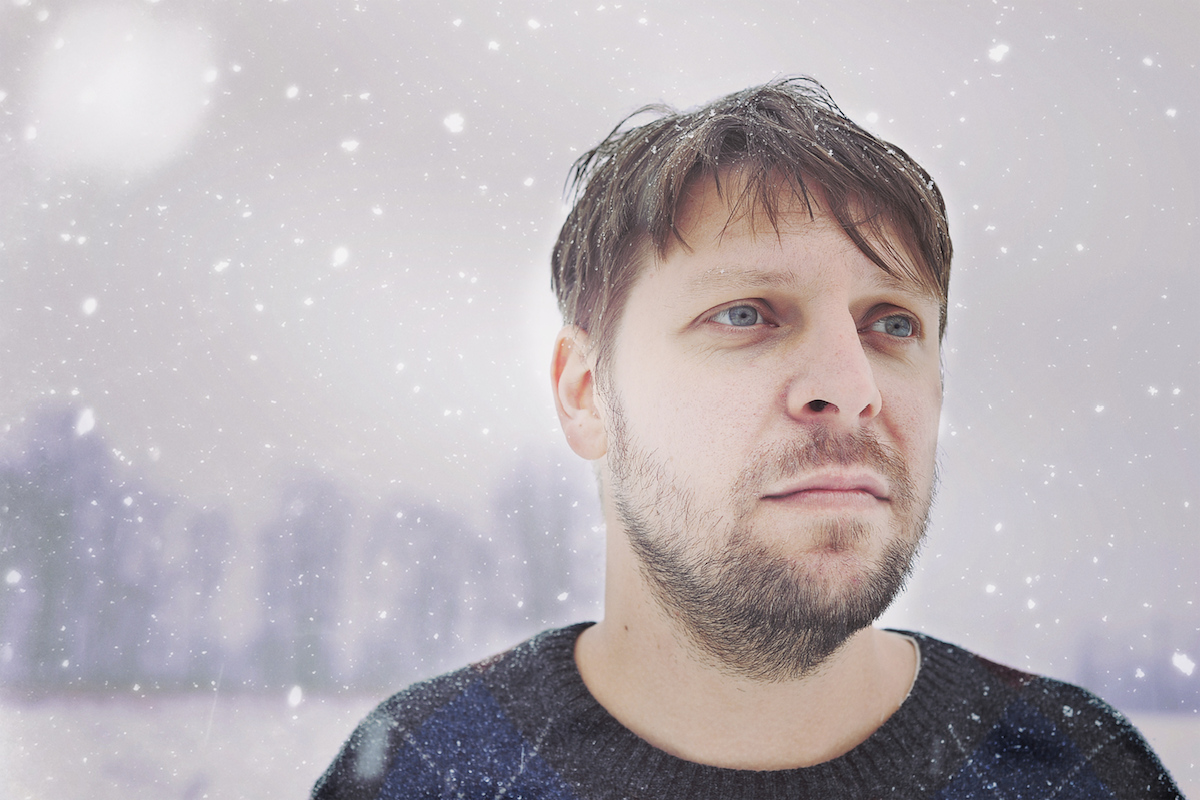 Hailed as ‘The most uniquely talented American musician since Kurt Cobain’ by The Guardian, Viking Moses, aka Brendon Massei, has announced he will be joining singer-songwriter James Yorkston on his seven date UK tour this December. The announcement is accompanied by a heartrending new music video for Take Tender, taken from Viking Moses’ 2019 album Cruel Child.

He plays Birmingham’s Kitchen Garden Cafe on Tuesday 14th December (full dates below). It would be great if you would consider a news piece. You can check out the new video here which premiered on Clash earlier this week with them describing him as ‘a songwriter who work has a huge sense of richness and power, his catalogue has built into something unique, and dearly love.’

The final track from Massei’s fifth full-length album, Take Tender is a bittersweet homage to the faith, courage, love, and defiance of Sadiqa and Kuyum, a young couple who were apprehended and publicly killed in Afghanistan in 2011 after planning to elope. The video, directed by Baltimore filmmaker Nick Hughes, was filmed in Matera and Putignano in Italy and features powerful performances from Daniele Loreto and Alessia Gasparro.