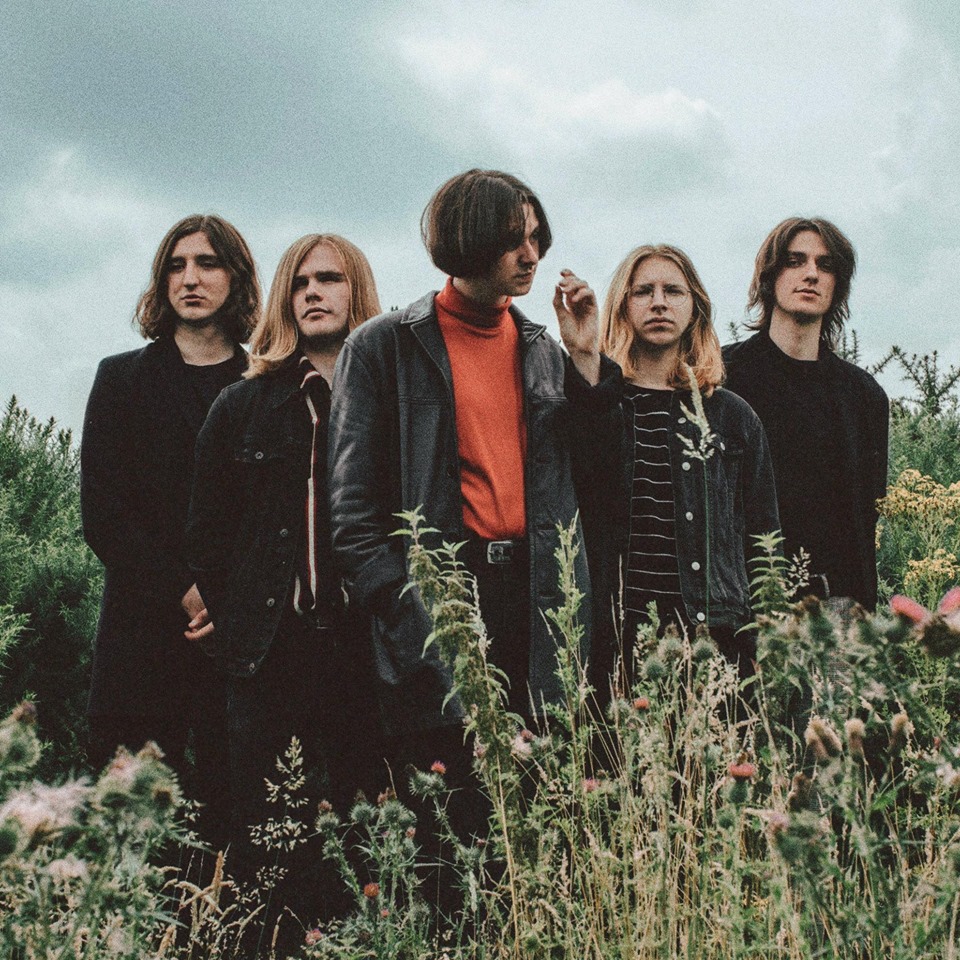 Violet arrived with their debut single “Feel” in late 2017, which received a feature on Huw Stephen’s Radio 1 show. The track was followed by the singles “Jaded”, “Heaven Adores You” and “Wilt”, all of which received acclaim from Clash and Dork while being rotated heavily on Steve Lamacq’s BBC 6music show.