Home » Around The Web » VR: The Evolution of Gaming in Recent Years

VR: The Evolution of Gaming in Recent Years 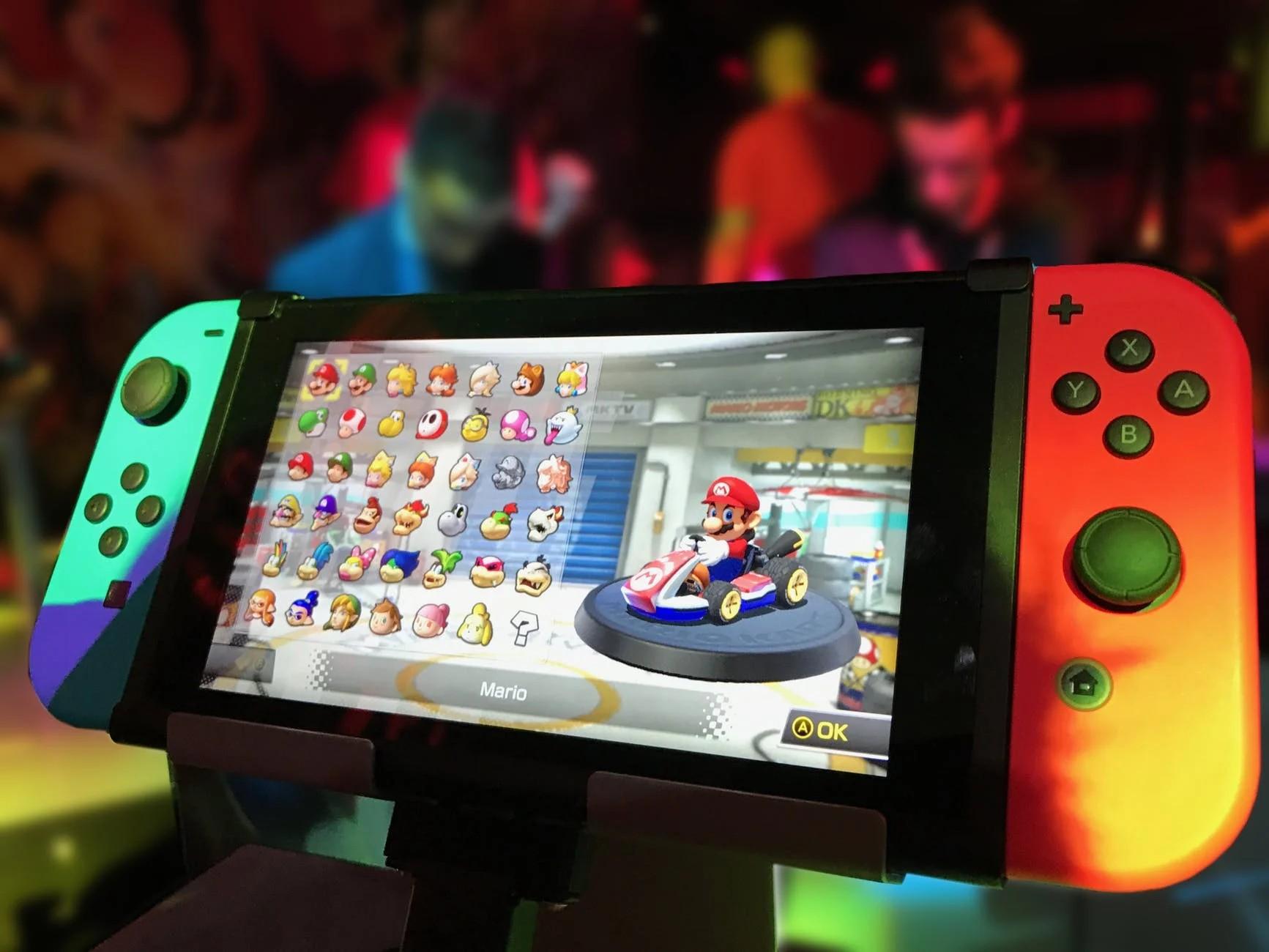 From its humble beginnings as a technological curiosity at a scientific fair in the 1950s, gaming has evolved into one of the world’s most profitable entertainment industries. Mobile technology and virtual reality gaming have revolutionised the industry in recent years, ushering in a new generation of gamers. Angry Birds has become so embedded in modern popular culture that even grandmothers are aware of it. Over 42% of Britons play video games, with four out of every five households owning a console.

In 1940, during the New York World’s Fair, Dr. Edward Uhler Condon unveiled the first known model of a game machine. Approximately 50,000 people played the game, which was based on the ancient mathematical game of Nim, during the six months it was on exhibit, with the computer winning more than 90% of the games. Ralph Baer and his colleagues, on the other hand, waited nearly three decades to introduce their prototype, the Brown Box in 1967, which was the first game system designed for commercial home use.

The Brown Box was a television-connected vacuum tube circuit that allowed two users to control cubes on the screen that followed each other. The “Brown Box” could be set up to play ping pong, checkers and four different sports games. A lightgun for target shooting and a unique attachment for golf putting were amongst the additional accessories, both of which were made possible by advanced technology at the time.

Atari (founded by the godfather of gaming, Nolan Bushnell) was the first game company to develop a large-scale gaming community standard in 1972. The nature of the games spurred competitiveness among players, who were able to record their high scores and were vying for first place on the leaderboard. Atari not only developed its own games, but also built a whole industry around the “arcade.” Pong, the first genuine electronic video game, was released by Atari in 1973 for $1,095, and arcade machines began to appear in pubs, bowling alleys and shopping malls throughout the world. Between 1972 and 1985, fifteen companies began making video games.

Computers like the Macintosh and some consoles like the Atari ST allowed players to connect their devices with other gamers as early as the late 1980s. MidiMaze, an Atari ST game released in 1987, included a feature that allowed up to 16 consoles to be linked by connecting the MIDI-OUT port of one computer to the MIDI-IN port of the next computer. While many players complained that playing with more than four people at once slowed the game and made it unstable, this was the precursor to the deathmatch genre, which exploded in popularity with the release of Doom in 1993 and remains one of the most popular game types today.

After the internet,as we know it, became part of the public domain in 1993, the emergence of 4th generation 16-bit-era consoles in the early 1990s would see genuine breakthroughs in “online” gaming. In 1995, Nintendo released Satellaview, a satellite modem accessory for the Super Famicom console. The technology allowed gamers to download games, news and cheats directly to their console via satellites. Although the broadcasts lasted until the year 2000, the technology was never exported outside of Japan.

Internet capabilities have exploded since the early 2000s. Each new generation of games, visuals and platforms looks to outperform the previous. Technology, servers, and the internet have all dropped in price to the point that lightning-fast internet is now affordable and commonplace, and 3.2 billion people worldwide have access to the internet.

These developments, when paired with virtual reality, could usher in an exciting new era for gaming, allowing players to interact with game characters who can reply intelligently and organically to enquiries and requests. As advances in speech recognition accuracy allow the computer to comprehend commands through a headset, players can efficiently guide the computer to execute in-game activities like first-person shooters, sports games and strategy games.

Video games have already surpassed many other types of entertainment in terms of immersion. Greater technology such as virtual reality has created a new experience for players to connect and play games. There will be greater experimentation with controls when consoles add peripherals to take in such inputs, such as incorporating speech, touch screens, and gestures into game dynamics. As technology advances each day, not only do players benefit but the designers are able to create more immense content and ways for users to play. For instance, popular games such as Diablo II can now offer socketed items, which means users can use a variety of combinations to add power and defense to their characters. This special order of runes (socketable items) is known as a d2 resurrected rune words if playing Diablo 2.

The video game industry has always prioritised innovation. New technology, controls and experiences are all likely to be introduced. As the world transitions to more time spent on cell phones, streaming services and mobile phone game playing will become significant income venues, and large IT businesses will seek to leverage their current structure to participate. Perhaps the most fascinating trend in the video gaming industry is the changing demographics of gamers. The future of the video game business appears to be bright. More people are playing games, which is leading to a demand for more immersive entertainment and quicker access to games.