Home » What's on » Watchers of the Skies – mac Birmingham

Watchers of the Skies – mac Birmingham

Published by admin On February 20, 2017 Leave a response 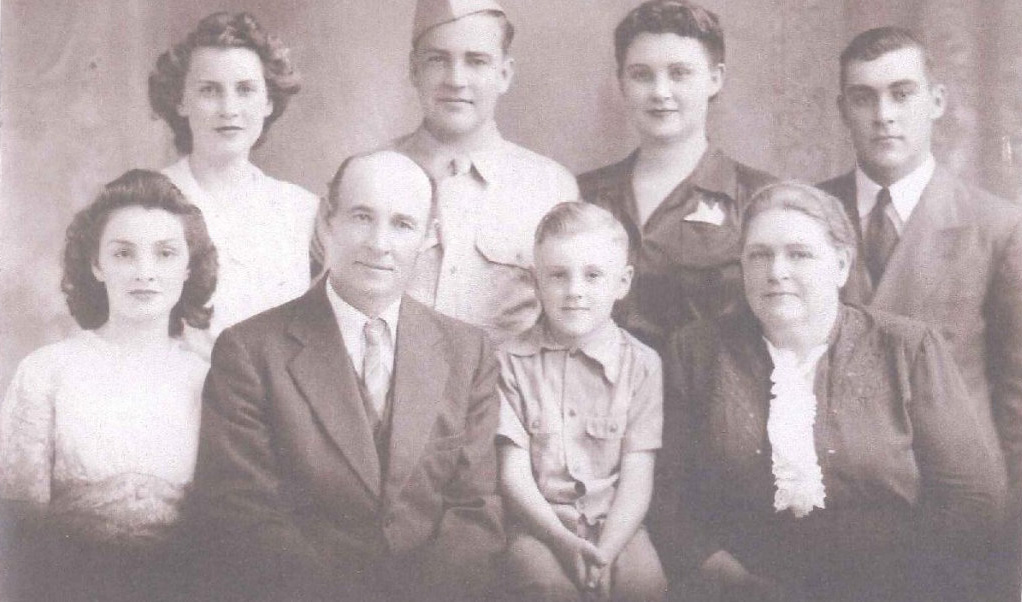 ‘Watchers of the Skies’ is written and performed by storyteller Carol Florence Graham and musician Simon McCorry.

It tells the story of Edna Leigh, Carol’s American grandmother, who embarked on a dramatic voyage from New York to Liverpool just before the end of World War Two in order to start a new life.

Edna lived in the North West for over forty years and during that time she undertook a very different sort of journey – one that led deep into the heart of ancient cultures and to the discovery of an encyclopaedia of astronomy hidden within Homer’s epic poems.

In 1991 her daughter and son-in-law inherited her papers and eventually published two books verifying the discoveries.

The piece spirals around Carol’s childhood memories, details of her grandmother’s life in rural Kansas and the discovery of complex star charts and maps – all interwoven with poetry, myth, and references to the work of Homer and Keats.

Simon’s accompaniment on the cello draws the audience deeper into a remarkable story that spans generations, continents and thousands of years of poetry and astronomy.

… I was enchanted and immersed in a journey of the imagination which drew together story, myth, music and the heavens….

Edna Leigh was born in Kansas in 1916. Her story takes us from the Dust Bowl and the American Depression of the 1930s and a dramatic wartime voyage across the Atlantic, to her new home in England.

This ordinary woman made extraordinary discoveries. Edna came across a mystery in Homer’s epic poems and decoded a hidden meaning, which had been lost to the world for centuries.

Edna kept her findings a secret throughout her life. Now her granddaughter, Carol Florence Graham shares this fascinating journey and her family’s discoveries, combining storytelling with poetry, astronomy and a cello soundscape by Simon McCorry.