Home » Around The Web » What is Hallmark jewellery? A brief history

What is Hallmark jewellery? A brief history 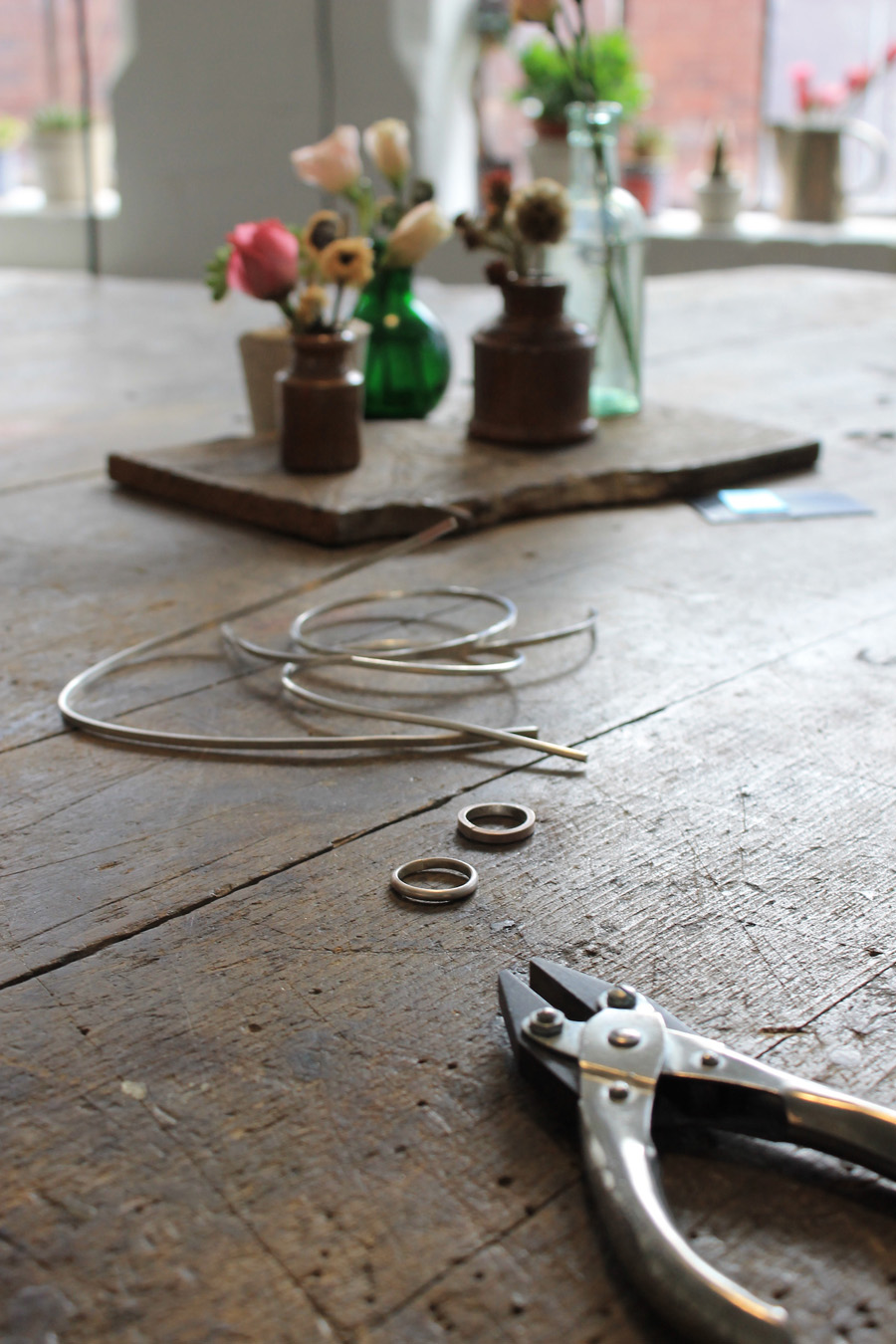 If you want to sell a piece of jewellery in the UK as being gold, platinum, silver or palladium, it needs to be hallmarked.

It’s a common misconception that hallmark jewellery is actually a type of jewellery, but that isn’t the case.

A hallmark is a series of marks made on jewellery and applied by an assay office. These trusted parties can be found across the UK in Birmingham, Edinburgh, London and Sheffield.

The number of assay offices has dwindled in recent years, with those that once stood in Chester, Glasgow, Norwich and York (to name but a few) now closed.

Each of the four remaining assay offices in the UK has its own hallmark symbol. It is rumoured that the Anchor mark allocated to the Birmingham office and the Crown mark allocated to the Sheffield office were decided in 1773, when goldsmith Guardians attended a meeting at a pub in London called the Crown & Anchor Tavern. Sheffield’s Crown mark was later replaced with The White Rose of York in 1977.

The early days of hallmarking

For the earliest reference to hallmarking, we need to head back to 1238, when King Henry III attempted to regulate the standard of silver and gold wares. Back then, he asked the City of London to choose six discreet goldsmiths to moderate the craft.

Later, in 1300, King Edward I tried to prevent jewellery fraud by passing a statute for the purpose. Known as the ‘Guardians of the craft’, selected goldsmiths would go from shop to shop to apply what is now known as a hallmark.

Establishing the elements of hallmarking

During the 1300s and 1400s, the key elements of hallmarking began to form.

The leopard’s head, a lowering of the gold standard to 18 carats, the maker’s mark, and the formation of assay offices were all key developments in the regulation of jewellery – most of which still apply today.

In the 16th century, there was a further development when the lion passant guardant (which faced the viewer) became part of the hallmark.

At this time, the gold standard was raised back to 22 carats, and the silver standard was finally confirmed as Sterling.

The very first Birmingham Assay Office opened on 31st August 1773, and initially operated for one day a week from three rooms in the King’s Head Inn in New Street.

The office moved to Bull Lane in 1782, Little Colmore Street in 1799, Little Cannon Street in 1815, and Newhall Street in 1877, where it became the largest assay office in Europe.

Finally, in 2015, the Birmingham Assay Office relocated to a new building at Moreton Street, taking its rightful place in the city’s bustling Jewellery Quarter.

The new building boasts a number of “feature bricks” which display some of the hallmarking symbols used throughout the Assay Office’s long history. These include a lion for Sterling Silver, a crown for Gold, an orb for Platinum and Pallas Athene for Palladium. The Birmingham anchor mark is also engraved into some of the bricks.

Hallmark changes in the 19th century

In 1822 the leopard’s head mark had its crown removed and there were subtle changes made to other elements of the hallmark.

It’s thought this was done quietly and away from public view in order to catch out any forgers who might be trying their luck.

It was also during this period that imported foreign gold and silver jewellery was given its own identity mark – an ‘F’. This mark changed frequently over the years, often making such jewellery somewhat difficult to recognise.

In 1973, it was clear that hallmarking had become rather cumbersome to manage. This led to all existing hallmarking statutes being repealed, and in 1975 a new Hallmarking Act was introduced. This reform led to new marks for platinum (this time, featuring a cross and an orb).

Fast-forward to 2006, and a number of sub-assay offices were opened to support the key offices throughout the country – one such office was even opened at Heathrow airport.

The British jewellery industry has thrived because of hallmarking, which has largely kept fraudsters at bay. So, take a close look at the hallmark if you purchase a piece of gold or silver jewellery, especially if you are buying from a source you are not familiar with. It might just save you from being swindled by unscrupulous dealers.