Home » Around The Web » What Your Handwriting Says About Your Personality

What Your Handwriting Says About Your Personality 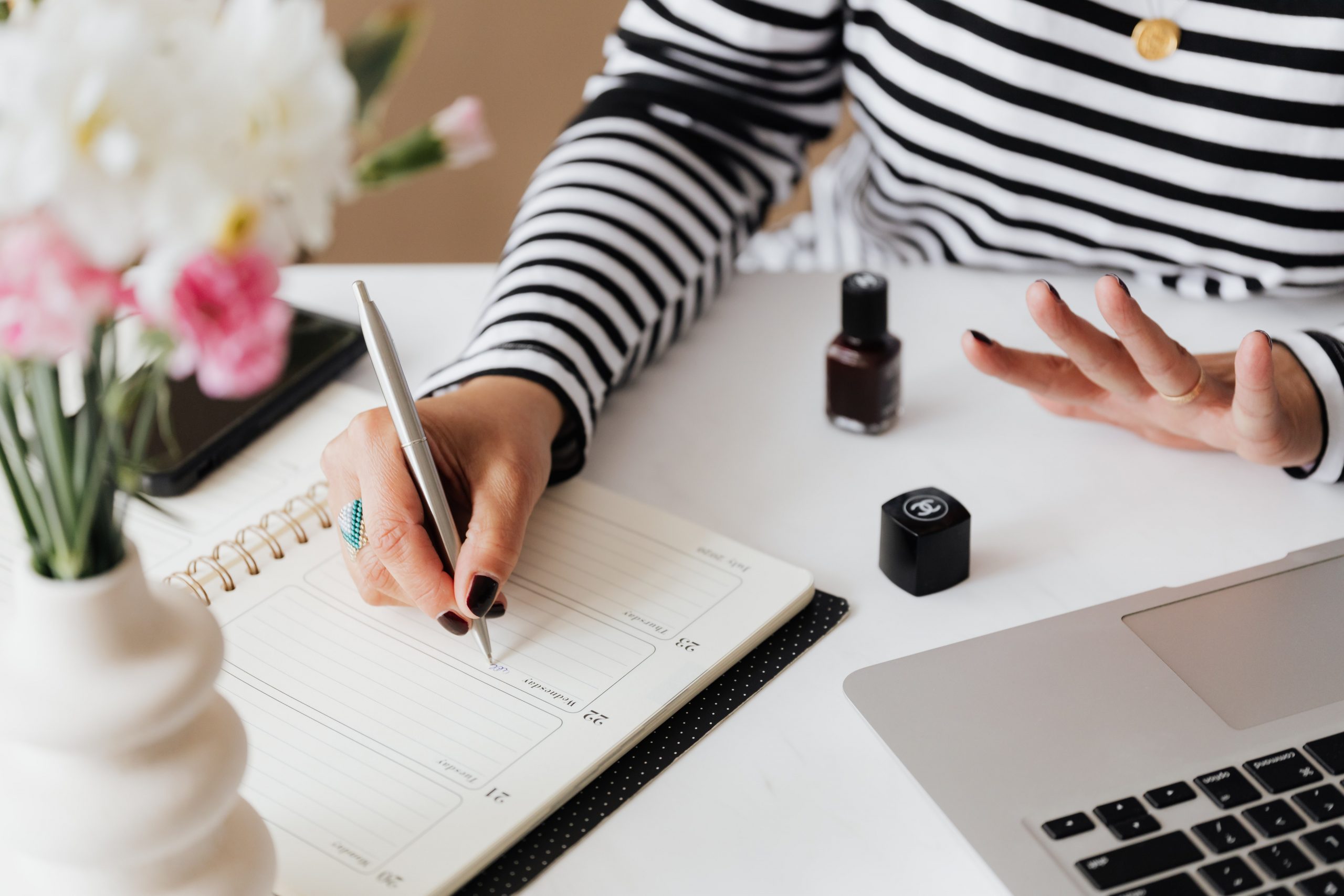 Did you know it’s possible to analyse what your handwriting says about you? There is a form of science behind the ability to analyse handwriting and personality, called Graphology. Graphology describes the analysis of patterns and particular characteristics in handwriting that can identify various personality traits of a person. It can even point to their psychological state at the time of writing.

If your handwriting is made up of large letters, it is thought you are more likely to have a large personality and you may be inclined to seek attention. Writing with smaller letters can indicate the opposite. Small letters suggest the writer is perhaps quieter and keeps themselves to themselves. Perhaps they prefer to be behind the camera as it were, rather than in front. Someone who writes with medium-sized letters is more likely to be well-adjusted, neither shunning attention nor seeking it.

Loops on the L

Graphology also takes into account the way we write particular letters. For example, when writing as lowercase ‘l’, some people add a loop and some don’t. Those who add large loops when joining their ‘l’ to other letters are seen as more relaxed and likely to be more spontaneous. Those who don’t add a loop are often thought of as more tense or controlled. The letter ‘e’ is similarly analysed. If the eye of the ‘e’ is wide, the writer is considered to be more open than if it is narrow.

Space between the letters

The way in which we dot our i’s and cross our t’s can also say a lot about our personalities. It is thought that if the dot of the ‘I’ is high above the line, the writer has abundant imagination. If the dot is lower, the writer is thought to be organized and able to pay close attention to detail. If the dot veers a little to the left, it is thought the writer may have a tendency to procrastinate. Also, if you write a circle instead of a dot, you may have a playful or childlike personality.

The way in which you cross your t’s is also indicative of your personality type. If the cross is towards the top of the line, it is thought the writer is typically more optimistic, with generally good self-esteem. If the cross appears in the centre, the writer is thought to be confident and balanced. A long cross can indicate determination and enthusiasm but also possible stubbornness. A shirt or low cross can indicate laziness and a lack of motivation. and unmotivated to do much.

The hook on your ‘y’

The broader the loop on the lowercase ‘y’, the more likely it is the writer has a large friendship circle. If the loop is fairly slim, the chances are the writer is more likely to be selective with their friends. If the hook is short, it is thought the writer is possibly a home-lover. A longer hook can indicate someone who likes to travel and explore.

Some experts believe that handwriting style and ability can be determined by genetics. Bone structure, for example, can influence how a person holds their pen and the pressure they put on the paper. Heavy pen pressure can be indicative of tension, while soft pressure can suggest greater empathy and sensitivity.

Finally, the way in which a person signs their signature about their handwriting and personality. An easily readable signature can suggest someone who is confident about who they are, whereas a hard-to-read signature can indicate someone who likes their privacy.

The pen you choose can also influence the way in which you write and your personality. Someone who fidgets may have an energetic mind and find that an edc bolt action ballpoint pen might be suitable for everyday handwriting. Those who are more artistic may appreciate a luxury fountain pen instead.