What’s on at Leftfoot Venues in September 2014 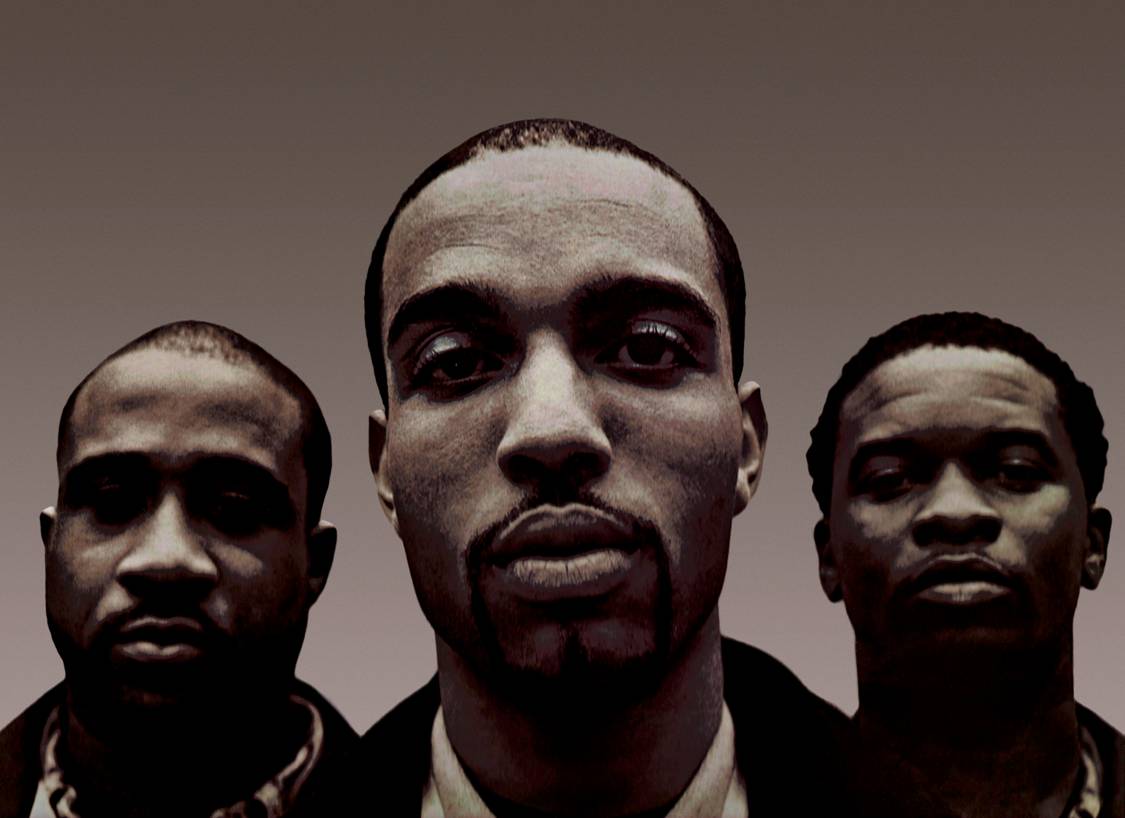 Freestyle bring the Jungle Brothers to the Hare & Hounds

We’re delighted to announce Freestyle returns to the Hare & Hounds and with it bring the Jungle Brothers, one of hip hop’s most influential and enduring acts, to town. Part of the Native Tongues collective (alongside De La Soul and A Tribe Called Quest), The Jungle Brothers released their debut album “Done by the Forces of Nature” in 1988.

“I’ll House You” was the first hip house record from outside of Chicago to become a club hit and drastically changed the face of hip hop and dance music. Support on the night comes from quite possibly the UK’s finest MC Juice Aleem, with DJ sets from E Double D and Sam Redmore. £17.50 advanced tickets.

We’re delighted to announce that This Is Tmrw will be bringing Simian Mobile Disco to the H&H on 5th September. The London based electronic/house music duo and production team, comprised of James Ford & Jas Shaw, announced in late April that they will begin the recording of a new album using only one synthesizer and one sequencer each. Advanced tickets are very close to selling out.

Hot Club de Swing is back after our summer break with their first show of the Autumn, and the Electric Swing Circus is back in town! Fresh from their summer tour playing everywhere from Glastonbury, to Boomtown, Shambala, Swinamajig and everything in between, with a load of new tracks and a spring in their step. Advanced £8 tickets are on sale now.

Woman’s Hour are not your average band. The first clue comes in the name of the London-based swoon-pop four-piece, taken from a beloved female-focussed news and culture show on BBC Radio 4. The second is in their graphic, striking monochrome visuals, meticulously curated in collaboration with TATE and MOMA certified fine artists Oliver Chanarin and Adam Broomberg. These play with shape and texture, much like their powerful, iridescent music. On their excellent debut album ‘Conversations’, this has the intricate construction and intimacy of The xx and the iridescent shimmer of summer-defining indie pop.

To celebrate 30 years of house music, we’ve bought together 2 pioneers of house and electronic music, alongside some of Birmingham’s finest DJs, live art and much more. This is a truly one off event hosting in one of Birmingham’s most iconic venues. Expect an evening showcasing a 30 year history of house on one hell of a sound system. Demand is very high and capacity is limited.

With their polished vocals and tight beats last year saw Dubcherry hit the festival scene, playing events such as the Mostly Jazz Funk & Soul Festival at The Yardbird Jazz Club. The band have also attracted broadcast attention, as BBC WM 95.6FM invited them to record a Christmas special, and, earlier this year, to play their prestigious BBC Introducing show. Support on the night comes from Barrowclough and entry will cost just £1 on the door.

M O D O are bringing the fresh sound of a new wave of house music to your favourite local venue for your enjoyment. Think Hot Since 82, Jamie Jones, Lee Foss and all of the Hot Creations crew that draw on the rhythms, vocals and melodies of house music with a strong Detroit techno, soul, jazz and even reggae influence. DJing the night is Jay Sirett, Finn Bell & Steffan Taylor back to back with Miguel Verde. It all kicks off at 9pm and is free entry all evening.

Gypsyfingers are a British cinematic folk duo – the collaborative musical creation of songwriter Victoria Coghlan & producer Luke Oldfield. (Mike Oldfield’s son). Together they blend the genres of folk, pop, spoken word, classical and electronic embedding magical songs in subtle soundscapes. Victoria and Luke play almost all sounds and instruments themselves creating a modern orchestra of acoustic and electric instruments and textures. Also playing the night is Ducth Cousins and Pomander. Entry is free but donations for the acts are welcomed.

The Manchester based three piece will be touring in support of their new album entitled ‘Wooden Aquarium’. Recorded in New York alongside producer Jonathan Schenke (Parquet Courts), it’s a record that sees their already frenetic, rhythm-centric sound build and build into a new world. Advanced £6 tickets.

Tuesday 30th September – This Is Tmrw Presents Fear of Men

This Is Tmrw bring Brighton based Fear of Men to the Bull’s Head this September. The band came together in early 2011 after Jessica Weiss and Daniel Falvey met, Weiss had been creating soundtracks for her short films and she met Falvey at one the exhibitions for her films. Falvey, a guitarist and a fellow art student, liked her recordings and they started working together to create a more pop sound. Advanced £6 tickets are on sale now.

Most of the tickets for events at both venues will be available through: www.theticketsellers.co.uk unless otherwise stated on the website: hareandhoundskingsheath.co.uk/event-listings/