Where the Premier League title race will be won and lost 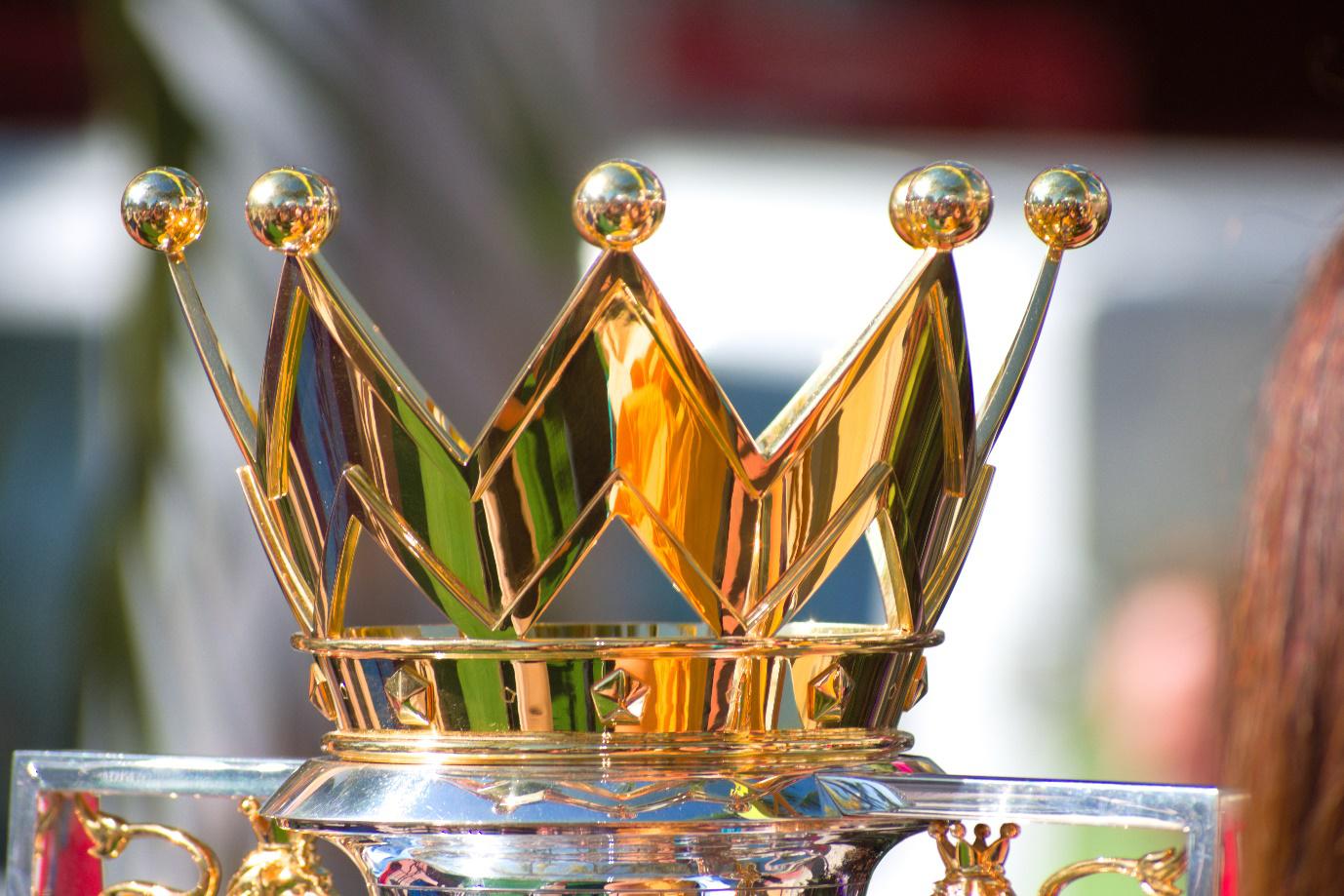 Over the last few weeks, the title race has sprung back into life as Manchester City failed to establish a real stronghold on top spot as they have done in years past. Liverpool’s incredible winning run makes the last few games of the season so interesting, and is redolent of the 2018-19 season, where both teams ran each other to the final day, but Vincent Kompany’s wonder goal three days before against Leicester was enough to secure the title for Pep Guardiola, despite going 1-0 down to Brighton at the Amex.

Liverpool swiftly dusted themselves down though, winning four trophies over the next year including the Champions League and the 2019-20 Premier League title. After struggling with injuries last season, Jürgen Klopp’s side are back in the ascendancy and while questions emerged over his squad depth in January, which saw City garner a 14-point lead at the top, their capitulation coincided with a great spell at Anfield, and the signing of Luis Díaz has ensured the Reds are ready to make a proper title race out of the last few games. With things so hard to predict in terms of in play betting, let’s take a look at where the Premier League will be one and lost.

The battle of the Etihad

It’s no secret that with just nine more league games to go, Liverpool’s trip to the Etihad in early April is essentially a grudge match for the trophy. A win would take Klopp’s side ahead of City, but Guardiola could indeed extend his lead to four points should they reign supreme. You could cut the tension with a knife when the game starts, and every intricate detail will matter. Judging by the 2-2 draw last time the two sides squared off, expect the game to be cagey from the off, perhaps requiring an early goal to stop both teams playing within themselves. Fine margins will decide this one, but if there is to be a winner, they will most likely carry all that momentum through to the title.

Both sides have plenty to play for between now and the end of May and while each league game will feel like a final, Liverpool can still do the quadruple while City will be in search of that elusive Champions League crown they missed out on last season. If either side prioritises the cups, with Paris and Wembley almost within touching distance for both, then we could see crucial Premier League points being dropped, and with some tough games for both teams after the Etihad encounter, it will be interesting to see if Liverpool can add to their League Cup victory back in February and City can finally win some European silverware.

With both sides firing on all cylinders, it’s easy to forget just how much football is left to be played before the end of the season. Mohamed Salah played every minute of the entire tournament when he went to the Africa Cup of Nations, including three bouts of extra time and penalties, while the loss of Rúben Dias for City could prove pivotal. Both sides will want to steer clear of any season-defining injures, especially as we saw how badly they damaged Liverpool’s title aspirations last year.