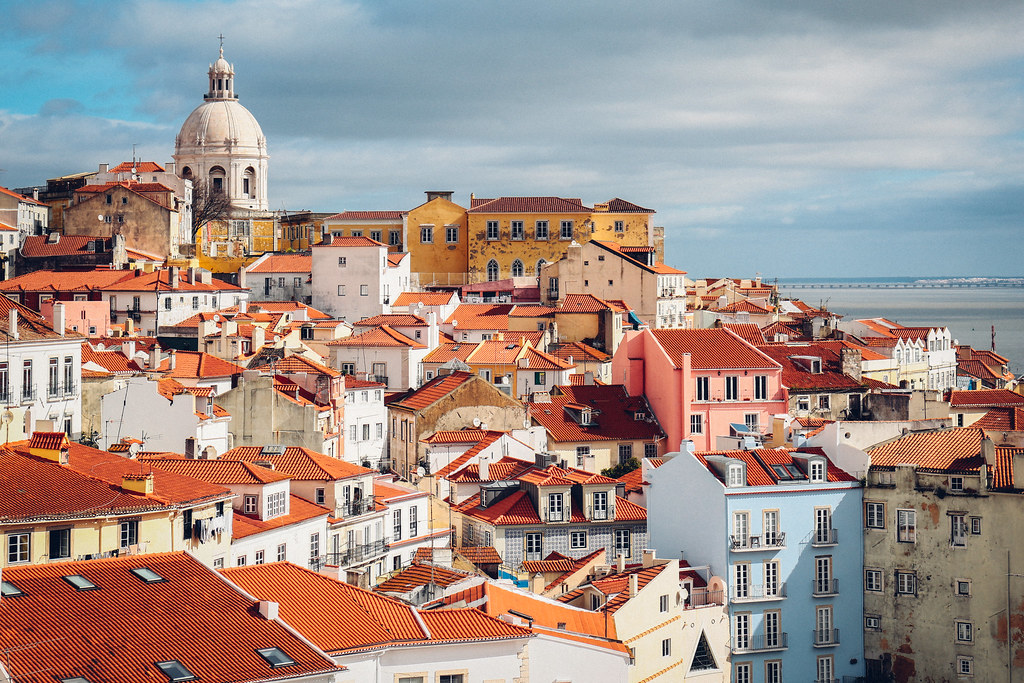 The recent Commonwealth Games held in Birmingham this year was one of the most popular games in history, with recent polling showing that nearly half the UK watched or attended the games. And with cycling being one of the most popular events to watch on the screen, many have been inspired to take up the sport. However, now that the UK weather is a little colder and wetter, people are actively looking for alternative destinations for a cycling holiday.

We’ve rounded up 4 of the best destinations you can fly to from Birmingham airport for a winter cycling holiday in the sun.

The Croatian Island of Hvar is gold dust for cyclists. With 2,700 hours of sunshine a year, you’re guaranteed to be pedalling beneath blue skies here. On your next cycling holiday why not ride a loop around the east of the island and check out the vineyards and olive groves, before climbing over the beautiful hilltops and along the spectacular coastline?

Many know Italy’s Amalfi Coast for its pastel-coloured fishing villages and picturesque seaside towns. However, it’s also home to some of the world’s most scenic coastal rides. For a wilder and off-the-beaten-track cycling experience, head to Cilento National Park, just to the south of the Amalfi Coast. Or ride your bike along to fishing villages like Cetara (famous for its anchovies) and larger seaside towns like Minori and Maiori.

Both Porto and Lisbon are well worth a visit the next time you find yourself in the country, so a popular route for cyclists links both these Portuguese cities. First, start with Porto (so beautiful it’s been classified as a Unesco World Heritage Property) before taking in everything in Aveiro, the Venice of Portugal and the walled village of Óbidos. The last spot on this incredible cycling route is Lisbon, the capital of Portugal that waits for you over the last set of rolling hills.

For those that have always fancied exploring the various Greek islands, it’s very possible to do the best of Greece on two wheels. Mykonos, Naxos, and Paros are great islands for cycling, while Santorini is also worth a visit for its breathtaking route along the caldera. For advanced cyclists, don’t miss Crete for longer and more difficult routes that still allow you to explore everything Greece has to offer.

If you’re looking at getting back on your bike and grabbing a ray of winter sun at the same time, why not look at booking a cycling holiday from Birmingham airport to Croatia, Italy, Portugal or the stunning Greek Islands? All these destinations will offer you the chance to replicate some of the incredible cycling in this year’s Commonwealth Games, just without the rainy Birmingham weather!