Home » Around The Web » Which UK Garden could you find Treasure in?

Which UK Garden could you find Treasure in? 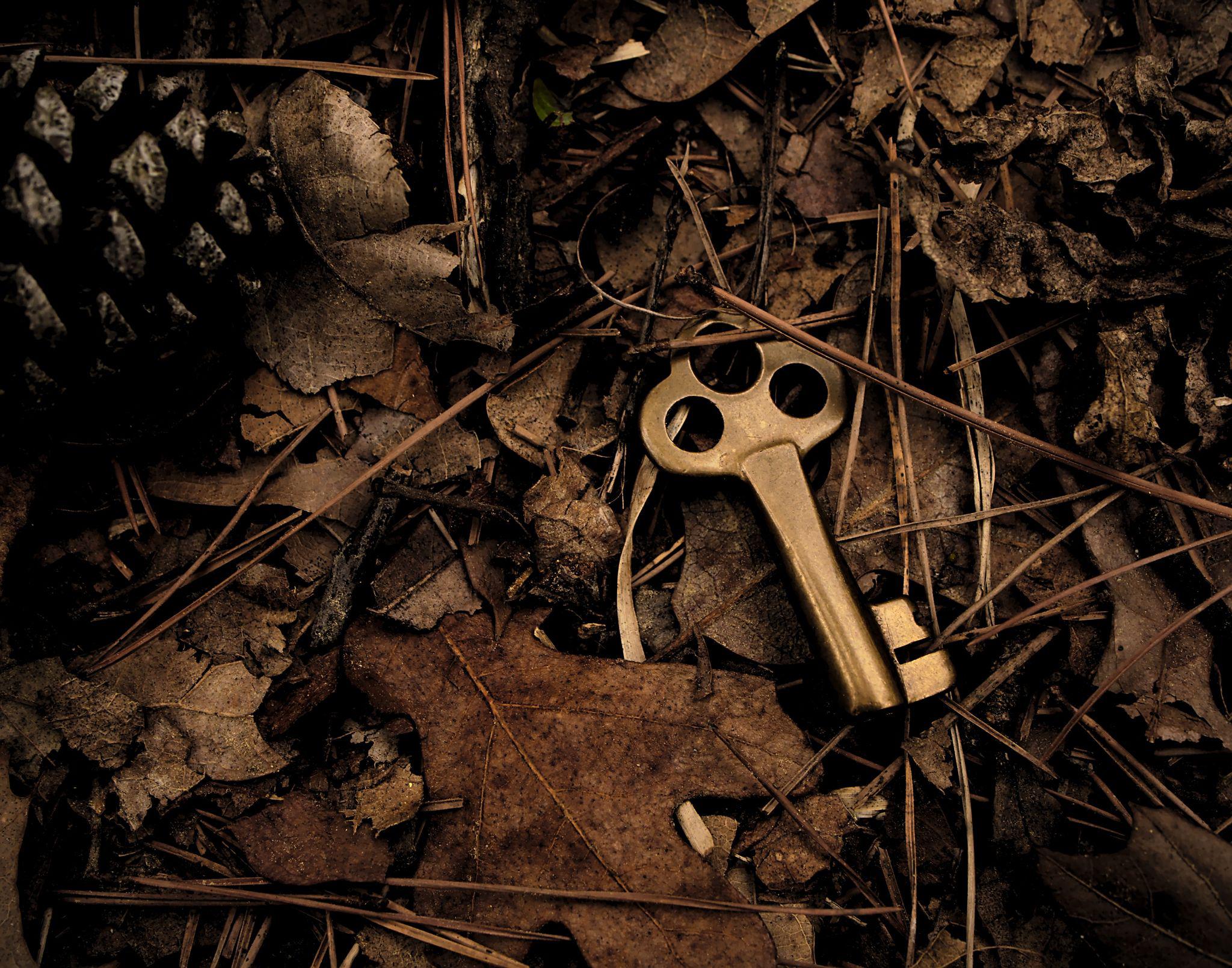 Are we sitting on a historic stash? Is there Treasure hidden across the UK in our back yards?

The British Museum has announced that among the British artefacts discovered recently is a trove of Tudor gold coins bearing the initials of Henry VIII’s wives. The first three unlucky wives, Catherine of Aragon, Anne Boleyn, and Jane Seymour remained alive long enough to cast their initials in gold.

People tending weeds in their garden discovered the 15th-century gold trove, which also included one silver piece, all this wealth hidden in the New Forest district of Hampshire.

The British Museum’s Portable Antiquities Scheme (PAS) has recorded almost 47,000 finds, domestic gardens have been the setting for many great discoveries. A Roman furniture fitting portraying the deity Oceanus was discovered, a possible medieval fake of a bishop’s seal matrix.

Because metal detecting in fields is illegal without the landowner’s express permission, many amateur archaeologists turned to their own gardens and find they are treasure hotspots.

Finding Treasure and The Law

The law differs depending on where you live in the United Kingdom. It is unlawful in Northern Ireland to remove any archaeological artefacts from the earth without the express permission of the landowner. Treasure hunters must report all objects discovered within two weeks of any find.

In Scotland, a similar statute exists. To go metal-detecting in England and Wales, you must first obtain permission from the landowner unless the site is historically protected. The law means it’s prohibited to metal detect anyway in the vicinity.

You must disclose any treasure you find, whether it be gold or silver. It is a crime to fail to do so. If your find is noteworthy, the treasure appraisal committee may be able to compensate you financially.

Treasure in the UK

Discovered most recently was a cache of 50 gold coins from apartheid-era South Africa in a Milton Keynes backyard. According to a report by a local website, the Rand Refinery in Germiston manufactured the Krugerrand 1oz coins in the 1970s.

It’s unclear how they came there in Milton Keynes, and a coroner will have to figure out if the original owner of the coins or their heirs can be found. A public plea has been issued to prompt someone to come forward with information that will allow them to be reunited. Meanwhile in Hampshire….

Local people discovered a copper-alloy Roman furniture fitting near Old Basing, Hampshire, dating from roughly AD 43-200. It features the remarkably well-preserved face of the god Oceanus, as well as intricate seaweed tendrils framing the god’s face, beard, and moustache, according to journalists at the Basingstoke Gazette.

That’s not all. In 2000 a retired florist and amateur metal detectorist discovered the Winchester Hoard of Iron Age gold in a field in the Winchester district of Hampshire. It was declared Treasure and valued at £350,000, the highest prize available under the Treasure Act 1996.

The find consists of two sets of pure gold jewellery dated from 75 to 25 BCE. Although the objects predate the Roman conquest of Britain in 43 CE, they were made using Roman rather than Celtic technique. Considered by many as the most important Iron Age find in the last half-decade.

A back-garden archaeologist in Dursley, Gloucestershire, discovered a lead-alloy medieval seal matrix in the name of David, Bishop of St Andrews. The bishop, identified as a 13th-century cleric David de Bernham, stands in his vestments, holding a crozier in his left hand in the pointed-oval matrix.

Experts at the British Museum say high-status seals are typically constructed of copper alloy or perhaps silver, implying that the matrix is a modern counterfeit.

PAS and the Future of Treasure Hunting

The Portable Antiquities Scheme (PAS) is a unique partnership that brings together archaeologists, museum experts, landowners, and finders. The director of the British Museum is Sir David Attenborough.

Attenborough, a well-known activist, and ecologist agrees that the goal of the collaboration between organisations, which included metal detectorists, is to protect Britain’s rich history and preserve the past for historians of the future.