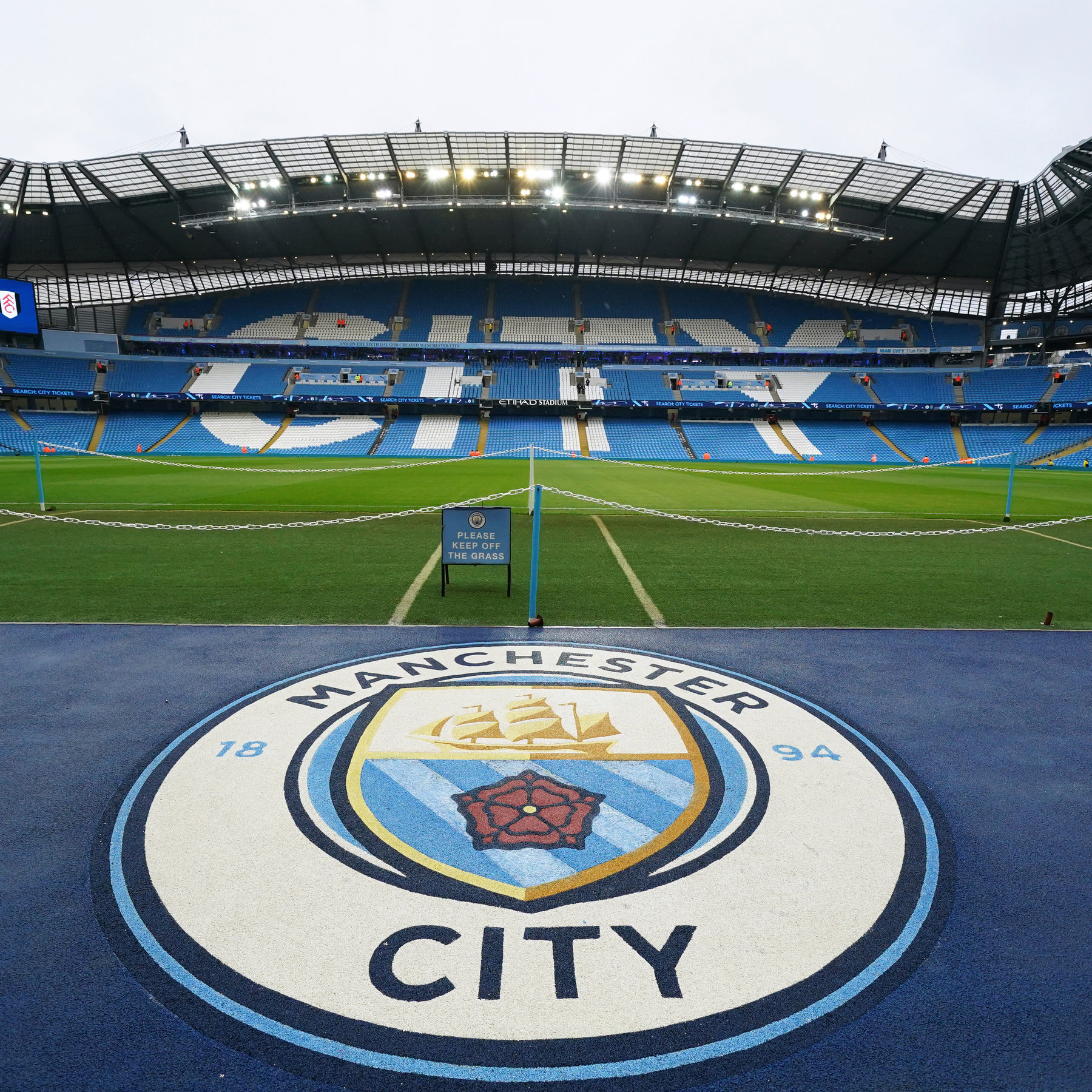 When Leicester F.C. won the Premier Football League title in 2015–16, online betting companies such as 20 Bet suddenly became a port of call for those wishing to gamble a few pounds on football.

The huge pay outs for a select savvy few football fans paid dividends, Leicester City winning the Premier League turned out to be one of the biggest upsets in the history of UK sport. At the start of the season they were 5000-1 underdogs. A lucky punter decided to take a risk and his bet turned out to be the greatest single soccer bet ever won in the UK.

Whilst this season of 2021/22 won’t have the same trepidation for avid sports fans or those hoping to win a few quid on the soccer results, it still presents an exciting race to see how comes out on top.

After two years of pandemic restrictions, this season is slightly fragmented with many football teams lagging behind with games played against their nearest rivals which slightly distorts the view of how things are with regards to ranking in the premiership table.

For instance, Manchester City are currently in pole position, having played 26 games, yet Burnley at the bottom of the league have so far only managed to play 22 games.

Arsenal on 42 points, have played only 23 games in comparison to Man City who have 63 points.

The usual favourites, Manchester United seem a spent force these days, without their wonder manager Alex Furguson, the team just never seem to reach those heady days under his influence.

The big race at the moment is between local rivals Man City and Liverpool who are one game behind, with 57 points. Chelsea are currently third having also played 25 games but on 50 points.

Local heros, Wolverhampton Wanderers are still in the picture also as they have played just 24 games and are on 40 points, so a possible position in that top four could still happen by end of season.

The pandemic really was a test of how UK sport can handle audience closures, and in general things have gone better than expected. Teams still played, points were scored, but some may argue that games being played with reduced or in many cases zero actual stadium support from fans has created a slightly skewed set of results, for a few games anyway.

Regardless, the excitement is still just as palpable to see which teams end up where, and with the league winner favourites now clearly visible, some lucky betters will be putting the champers on ice for end of season matches.