Home » Tech News » Why should you invest in Google stock right now?

Why should you invest in Google stock right now? 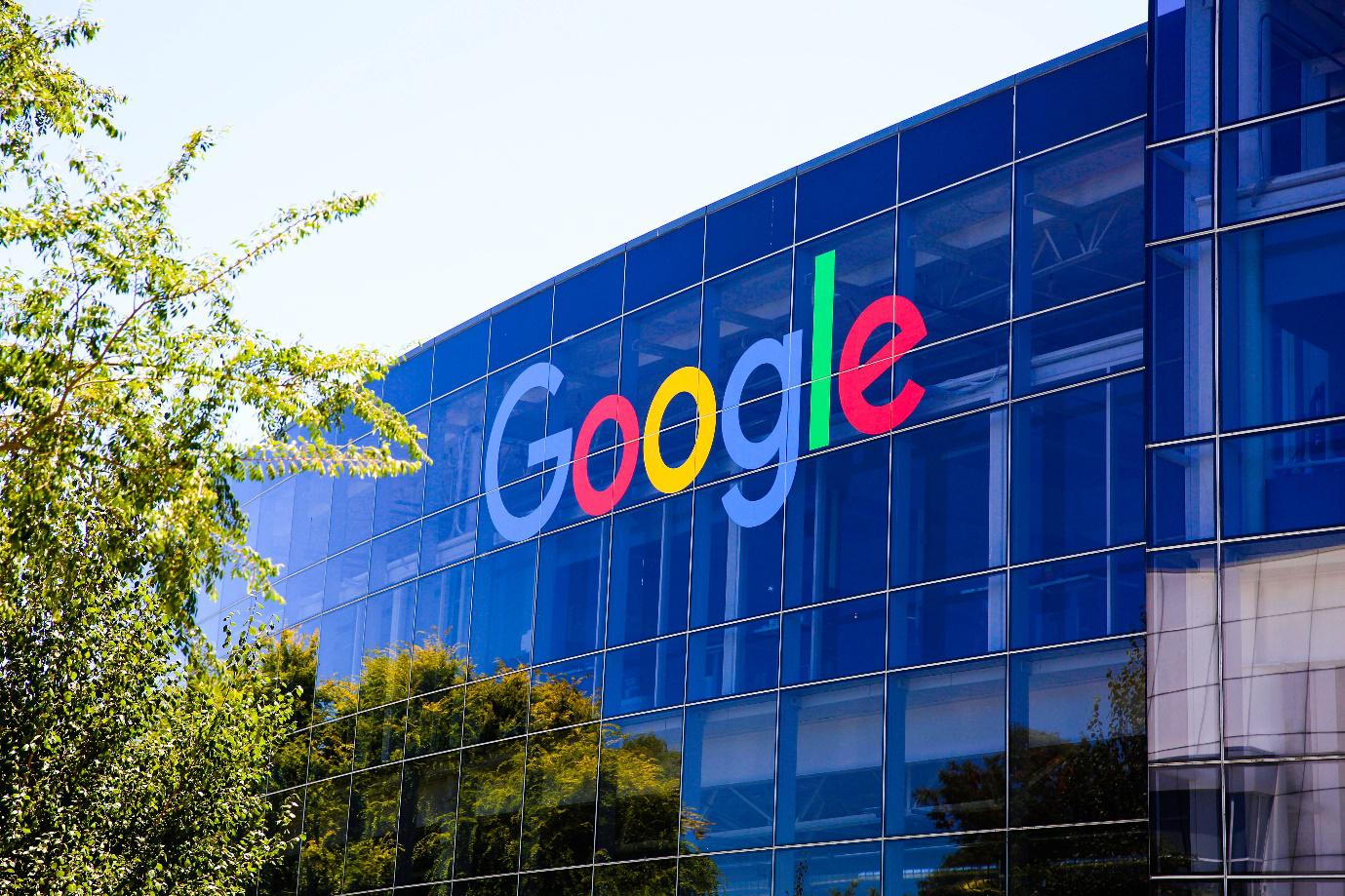 There are many worthy stocks out there to invest in that you might not be familiar with, however, unless you’ve been living on another planet for the last 20 odd years, you’ll be well aware of Google. Google has defined the way that we work, learn and browse, through its search engine and various technological releases. One strain of the company that you may not have heard of however, is Alphabet (GOOG, GOOGL). Alphabet is Google’s sister company which was formed in 2015 as part of a restructuring of the company.

Alphabet, a public holding company, was formed as part of a strategy to effectively declutter the main Google business, by placing companies that do not connect directly to internet products under the responsibility of Alphabet. Including Alphabet, Google is broken down into 13 subsidiaries, including Fitbit, a fitness technology brand and DeepMind, an artificial intelligence company, however Alphabet is the largest sister company in the family. At the time of writing, Alphabet industries is currently a buy, and this article will talk you through what makes it a worthy investment right now.

In its previous quarter, Google recorded growth in revenue of 34%, and since the company is already worth a staggering $1.6 trillion, it is astounding that the business continues to expand its reaches. Much of this can be attributed to the growth of Google Cloud, which accounts for $3.83 billion of its fourth quarter earnings, and YouTube whose revenue was $6.11 billion.

Year on year, it would appear that Alphabet also continues to grow, with its revenue experiencing a 23% rise as of its fourth quarter, when in the same quarter of the previous year, it reported growth of just 17%.

Why is Google stock buyable now?

Google itself is a pretty solid bet if you’re considering opening a position on the stock market. Inevitably, all stock trading online poses risks, since you are investing your own capital into a highly volatile market that is constantly fluctuating. However, since Google is so ingrained in our everyday lives and is one of the most dominant companies in the world, it’s unlikely that it’s going anywhere any time soon.

One way to identify whether a stock is a good investment right now is to refer to the Investor Business Daily (IBD) leaderboard, which details the best performing stocks in terms of their fundamental and technical metrics. Google stock was recently listed on this leaderboard, and its success can lately be attributed to its recent digital advertising triumphs, which has been aided by the successful COVID-19 vaccination rollout across multiple countries globally.

After posting promising earning’s results from this year’s first quarter, Alphabet stock received a welcome boost. At the time of writing, Google stock has recently hit levels of 2,393.57 and at this level, Alphabet stock still proves as a buy right now.

Additionally, Google stock is currently in the top 3% of all stocks right now, boasting an IBD Composite Rating of 97. Furthermore, following its enviable earnings season, the company also recorded an earnings per share (EPS) rating of 95, and since they’re ranked from one to 99, this was a pretty impressive first quarter to say the least.

Alphabet has started the year strong and analysts believe that its growth should continue throughout 2021, predicting that earnings per share could rise by 65% this year and experience an additional 8% increase in the following year.

As a rule of thumb, it is best to invest as close to a company’s buy point as you possibly can, and although Alphabet stock is currently sitting above this recommended level, its performance so far this year, paired with predictions for continued growth, make Google stock a buy right now and for the foreseeable future.