Home » Around The Web » Why You Should Move to Alabama

Why You Should Move to Alabama 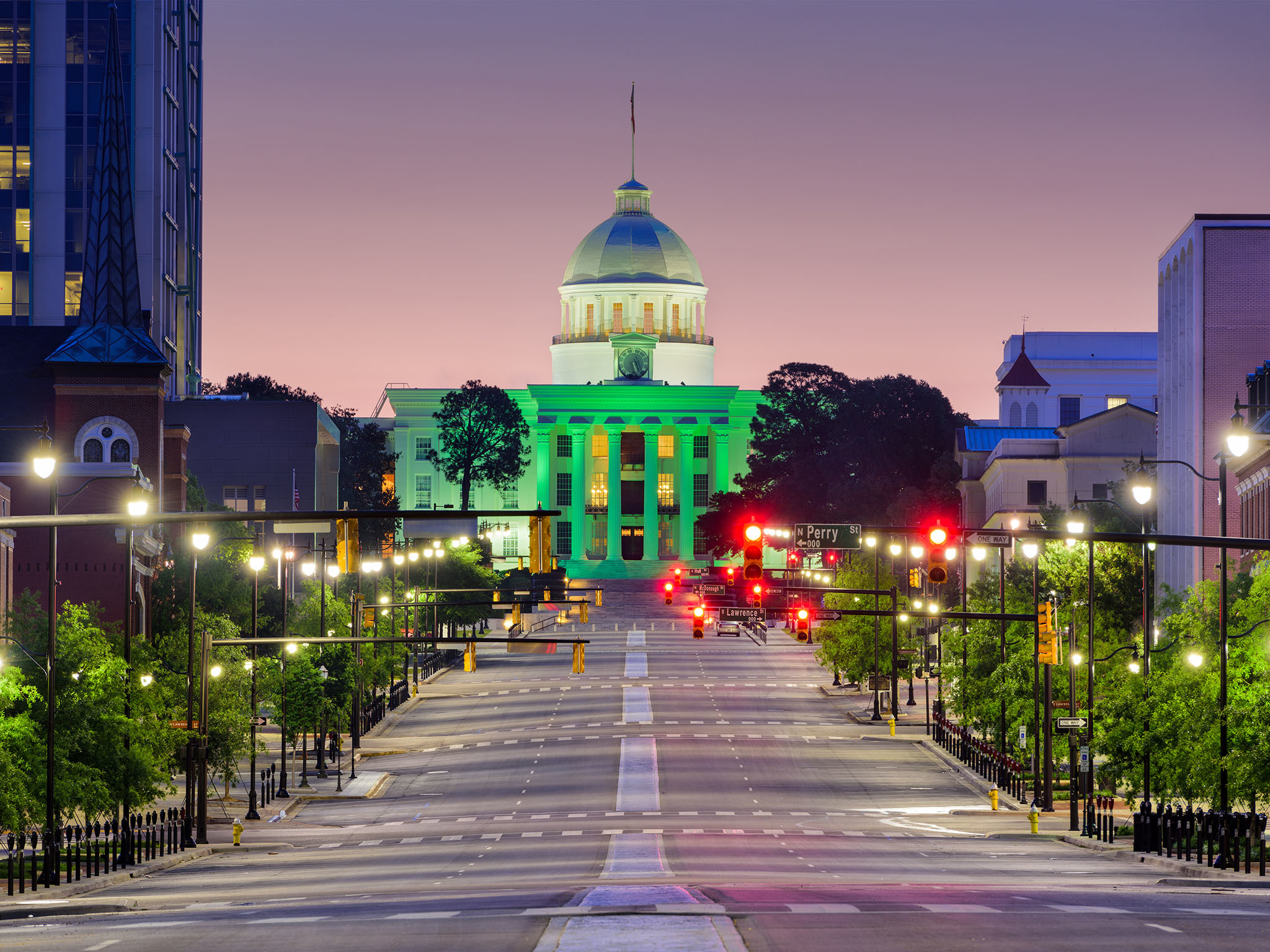 When it comes to ideal locations to live in the United States, Alabama is usually not a state that immediately comes to mind. Common answers include states like California, Florida, and New York, but Alabama is almost always left off the list. Despite this, Alabama still has some great features that may make some people reconsider. So why exactly should you look for Birmingham homes for sale and consider relocating to the deep south? Here’s why you should move to Alabama.

One of the big advantages that Alabama has is its relatively low cost of living. The deep south has been known to be a cheaper area when it comes to housing, and Alabama certainly is no different. One can find some great houses in Alabama for a relatively cheap price, especially if you compare prices to bigger states like Florida and California. In a world where buying and owning your own home is a pipe dream for many people, living in an area where homes are cheaper can be extremely attractive. Not to mention that other things like food and entertainment are also much cheaper as well, saving you lots of money in the long run.

When people talk about states with great climates, Alabama is rarely mentioned at the top of the list. However, Alabama is extremely close to Florida, a state that is often lauded for its great weather. Alabama experiences a very similar climate to Florida, as they both are states that have hot springs and summers with relatively mild winters. If you’re someone that loves the warm weather and hates low temperatures and snow, then Alabama’s climate would be perfect for you.

Another extremely underrated part of Alabama is the local cuisine. Everyone always talks about the South’s barbeque and fried dishes, and there’s no better place to get these dishes than in Alabama. Southerners pride themselves on cooking some delicious home-cooked meals, and while in Alabama you’ll taste some of the best soul food you’ve ever experienced. While the South’s diet has certainly come under criticism due to its contributions to the obesity crisis, that doesn’t mean you have to avoid it entirely. Everything is okay in moderation, and as long as you stay healthy and active in other parts of your life then there’s no reason why you can’t enjoy Alabama’s delicious cuisine on occasion.

The thing that everyone probably knows about Alabama is their college teams, the Alabama Crimson Tide and the Auburn Tigers. College football and other sports are like a religion in Alabama, creating a unique culture around sports. The fanaticism and passion around sports in Alabama is something that’s great to be a part of, and is something that people can get really invested in. There’s a reason why the “Iron Bowl” game between Auburn and Alabama is one of the biggest events in the state every year. Sports are a great way to get away from the stresses of life and get invested in something new. If you’re a sports lover, then you’ll absolutely love the culture around sports down in Alabama.

The stress of moving can really take its toll, with so much to think about, so moving companies such as https://threemovers.com/alabama/ can be a great help in easing the strain of packing and house moves.

In all, Alabama is a great place to live and many choose to do so each year.

LikeTweetPinShareEmail
Subscribe to Newsletter
Categories: Around The Web, Around The World
← PreviousNext →