Home » Around The Web » Wilder v Ortiz II: since they last met 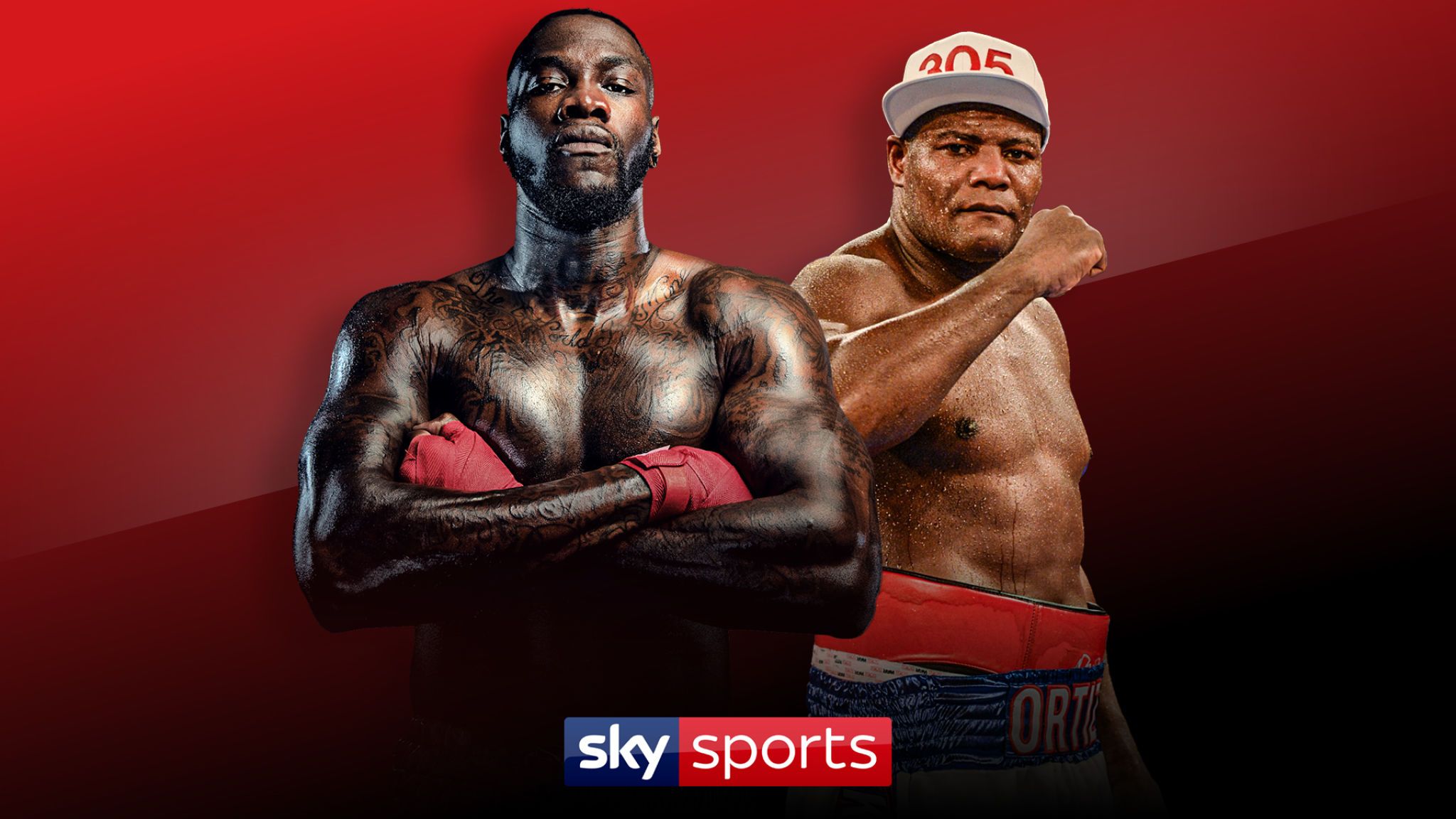 Since winning the WBC heavyweight title against Canadian Bermane Stiverne in January 2015, Deontay Wilder has managed to retain it against every opponent he has faced. The ‘Bronze Bomber’ is set to defend his title once more as he takes on Cuban boxer Luis Ortiz for a second time.

The two last met at the Barclays Center, New York in March 2018, with Ortiz on the losing end of a tenth-round technical knockout. September saw the rematch confirmed, with the pair set to touch gloves at the iconic MGM Grand Garden Arena on November 23rd.

In Deontay Wilder vs Luis Ortiz betting odds, the ‘Bronze Bomber’ is the overwhelming favourite. But how have both boxers fared since their initial bout last year?

After facing Ortiz, Wilder has come up against two opponents, with his title on the line on both occasions. He first took on British boxer Tyson Fury in Los Angeles – a fight that had been a long time coming with the pair hyping it up on social media for some time.

A crowd of over 17,000 turned out at the Staples Center with millions more watching at home – and viewers weren’t disappointed. The bout started slow, but soon both boxers came into their stride, landing powerful punches. With neither fighter able to make the breakthrough, the match went the distance and scored a split-decision draw. It was a judgement that didn’t resonate well with the crowd who were pro-Fury. Despite the result, Wilder retained his title and a rematch is on the cards.

Wilder returned in some style against fellow countryman Dominic Breazeale. He retained his title, dispatching his opponent in the first round. Both boxers hit the canvas in a frantic opening round and it was all about who could recover fastest. A powerful right hand from Wilder left Breazeale on the deck past the count.

Nicknamed ‘King Kong’ due to his punching power, Ortiz soon returned to winning ways following his defeat to Wilder. Although he hasn’t fought for any titles, it’s three wins from three fights for the Cuban in the last 15 months. The first came courtesy of a second-round knockout over Romanian Răzvan Cojanu but the following two wins weren’t quite as plain sailing.

Despite calling out Dillian Whyte, Ortiz faced American boxer Travis Kauffman as an undercard to the Wilder-Fury fight. It took 10 rounds for the Cuban to dispatch his opponent. After receiving several warnings for low blows, he landed punches in the sixth and eighth rounds that sent Kaufmann to the canvas. It was the third punch in the final round that left Kaufmann unsteady and referee Thomas Taylor had no choice but to step in and end the contest.

King Kong’s most recent fight also went the distance, for only the third time in his career. He faced German-Romanian Christian Hammer in what he called a bid to become a world champion and ‘clean out’ the rest of the division. Ortiz controlled the bout from the opening bell and although he couldn’t deliver the crucial knockout blow, he won by unanimous decision.

On his future plans, Wilder told the BBC: “Ortiz is definitely happening. I am looking forward to fighting him. After I knock him out, I will go to Fury, knock him out and then we will go for a unification.”

As the longest-reigning active world heavyweight champion, we can’t look past Wilder again this time around.