Home » Around The Web » Will drones really take over the delivery business?

Will drones really take over the delivery business? 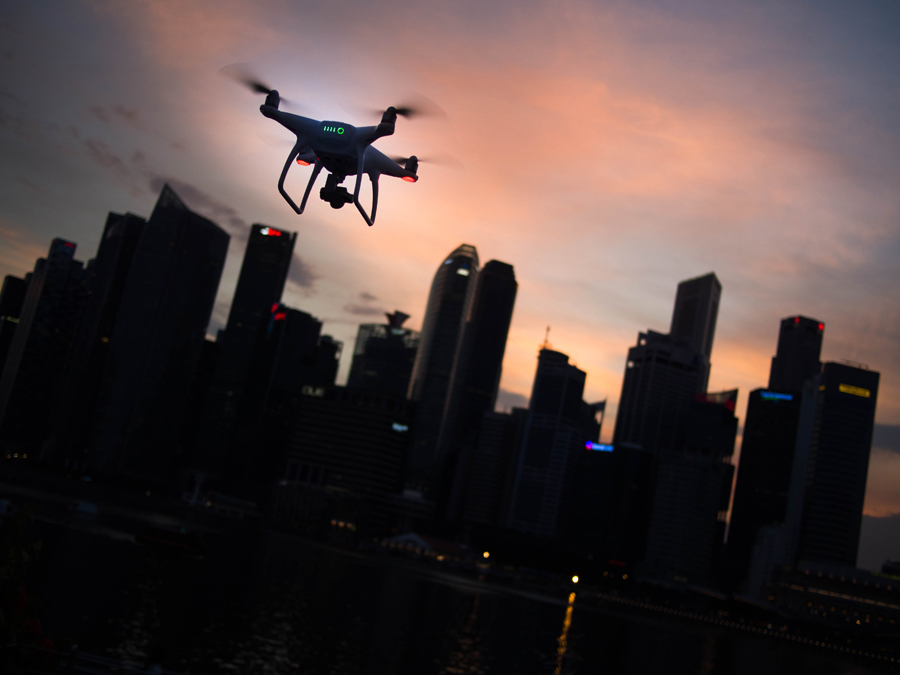 In 2013, Amazon’s founder Jeff Bezos has announced his plan to use drones as a way to offer fast, reliable deliveries to his customers. After many prototypes, news articles and debates as well as other delivery trials by companies such as La Poste, Google and UPS, we are yet to see drones delivering takeaways or parcels to our doors. So, one has to ask oneself, will drones really take over the delivery business? What are the pros and cons?

Nowadays, everybody wants to receive their goods as soon as possible with the least effort possible, this is how drone delivery comes into play. Unlike cars or bikes, drones can simply fly over traffic, congestion and difficult roads making delivery faster and therefore reducing shipping costs for customers.

Moreover, delivery transport is responsible for a large proportion of the UK’s carbon emissions, we know now that online shopping is not beneficial for our planet and adds a lot more traffic to roads. By implementing drones, we could reduce carbon emissions and reduce road congestion dramatically.

But, why are drones not a thing just yet?

In this day and age, it’s pretty easy to send a parcel, all you need is an internet connection and some money. Besides that, there are plenty of parcel couriers and drop shops available everywhere… So, do we really need drones?

Also, current commercial laws across the world mean that many countries or regions are off-limits to drones, making the enforcement of these laws really difficult at this time. Not only that but drones currently use thermal cameras to identify obstacles, many people think this is a privacy breach as it’s filming not only the customer’s house but also its surroundings.

Another big issue is the battery, according to tests performed by Amazon’s Prime Air, a drone could only be running for around 20 minutes before needing another charge. This is an issue because drones would not be able to cover large distances, making it a prerequisite to have many more distribution centres covering small areas.

Drone delivery could soon become the best and most reliable service for a standard express delivery. However, there are still a lot of issues that need to be overcome before it can become established as a safe delivery service. There is still a long way to go before drones start delivering goods to our doors, according to a survey only 23% of UK adults support deliveries by drone.