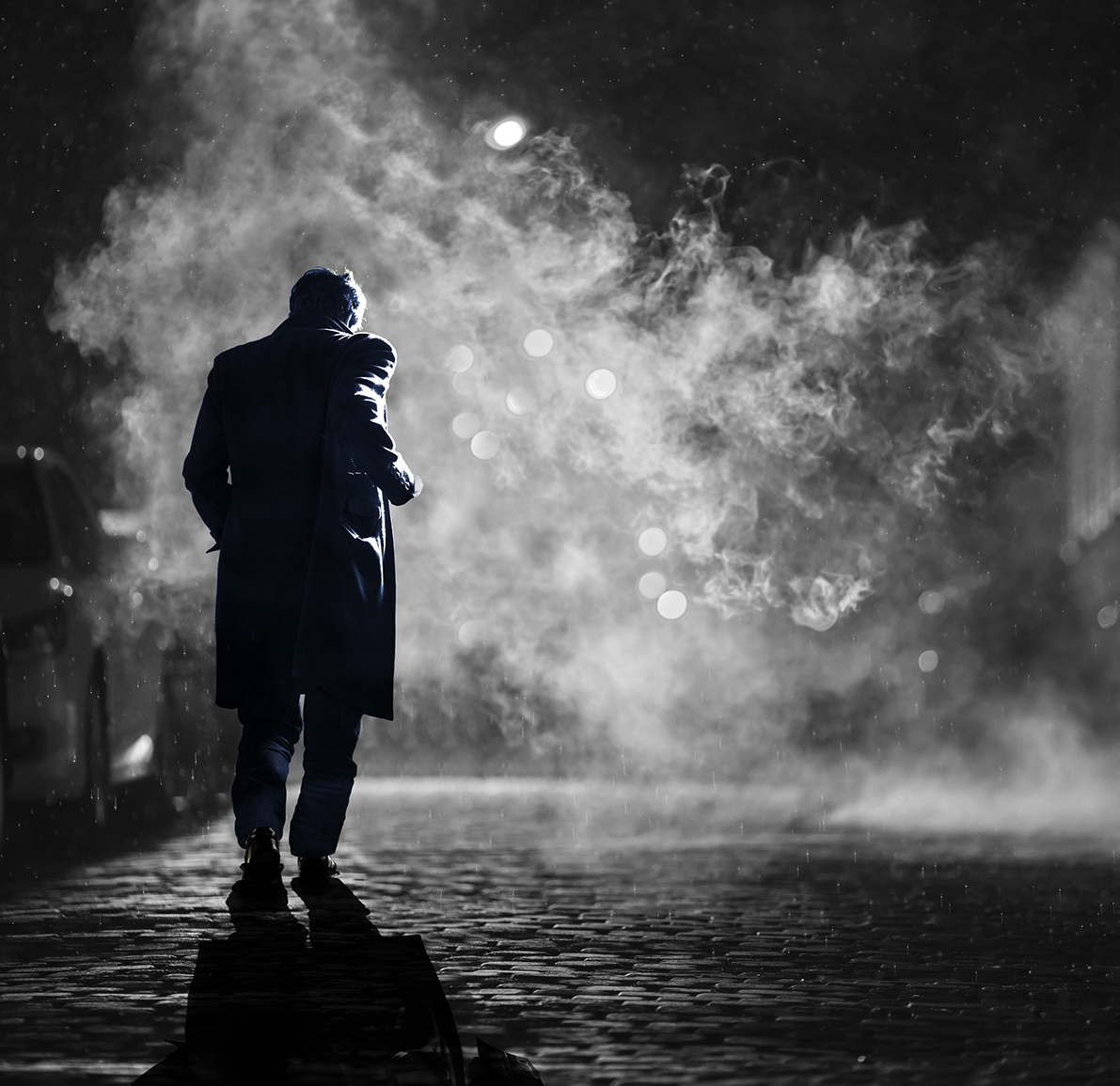 By Ian Rankin and Rona Munro

The world première of Rebus: Long Shadows, the latest story in Ian Rankin’s legendary detective series, will be told exclusively on stage at Birmingham Repertory Theatre from 20 September to 6 October. Ian Rankin’s Rebus novels have dominated the detective fiction market with the subsequent television series ensuring the detective’s legendary status.  Now, alongside award-winning playwright Rona Munro, Ian Rankin brings his beloved creation to the stage for the very first time.

Detective Inspector John Rebus is retired but the shadows of his former life still follow him through the streets of Edinburgh. Whisky helped but now he’s denying himself that pleasure. But when the daughter of a murder victim appears outside his flat, he’s back on the case and off the wagon.

Rebus will need help from his ex-colleagues but one of them is already looking for him. DI Siobhan Clarke was Rebus’ greatest ally on the force but is worried that his past actions may stop them finally convicting a dangerous killer. Soon Rebus is caught between two cases and can only turn to one person to help him – the man he spent his career trying to arrest.

“I’ve long wanted to see John Rebus on a theatre stage, and it was such a privilege to work with Rona Munro in fashioning a brand new story that could best be told ‘in the flesh’.  Having lived with Rebus for over thirty years, I know that he has cast many long shadows, but this time those same shadows threaten to engulf him in a story that is tense, gripping, deep and thoughtful. I hope audiences will agree!”

“Adapting one of the most iconic characters in detective fiction was both daunting and exhilarating. It was a collaborative process that completely depended on Ian Rankin’s generosity in sharing the man he made and knows so well. We hope that audiences who also know Rebus will see him live, and that audiences who’ve never met the man are in for an exciting introduction.”

Ian Rankin is the internationally bestselling author of the Inspector Rebus and Detective Malcolm Fox novels, as well as a string of standalone thrillers. His books have been translated into 36 languages and are bestsellers on several continents. Rankin has won multiple awards including four The Crime Writers Association Dagger Awards, and in 2004 received America’s celebrated Edgar Award. He is also the recipient of the OBE for services to literature.

Rona Munro has written extensively for stage, radio, film and television. Her theatre credits include The James Plays,Scuttlers, Iron – which won the John Whiting Award, The Last Witch and Little Eagles. Her television credits includeRehab, Bumping the Odds (BAFTA nomination), and Doctor Who; and for film, Ladybird Ladybird and Oranges and Sunshine.

Robin Lefevre directs, taking the place of Roxana Silbert who has had to withdraw due to unforeseen circumstances. Robin is an award-winning theatre director who has worked extensively in the UK, Ireland and the United States. He’s directed John Hurt in Afterplay, Arthur Miller’s All My Sons, and John Byrne’s first play Writer’s Cramp. In Broadway his credits include Brian Friel’s The Aristocrats which won him the New York Drama Desk Award for Best Director and George Bernard Shaw’s Heartbreak House. More recently he has worked on Duet For One at Birmingham Repertory Theatre and on tour, Ladies in Lavender at the Royal and Derngate and The Glass Menagerie at the Gate Theatre in Dublin.

Rebus: Long Shadows will be designed by Ti Green, with Lighting design by Chahine Yavroyan and Simon Bond with composition and sound design by Garth McConaghie.

Following its premiere at Birmingham Repertory Theatre, Rebus: Long Shadows will tour to Edinburgh, Malvern, Nottingham, Manchester, Northampton and Aberdeen before completing its run in Guildford on 24 November.