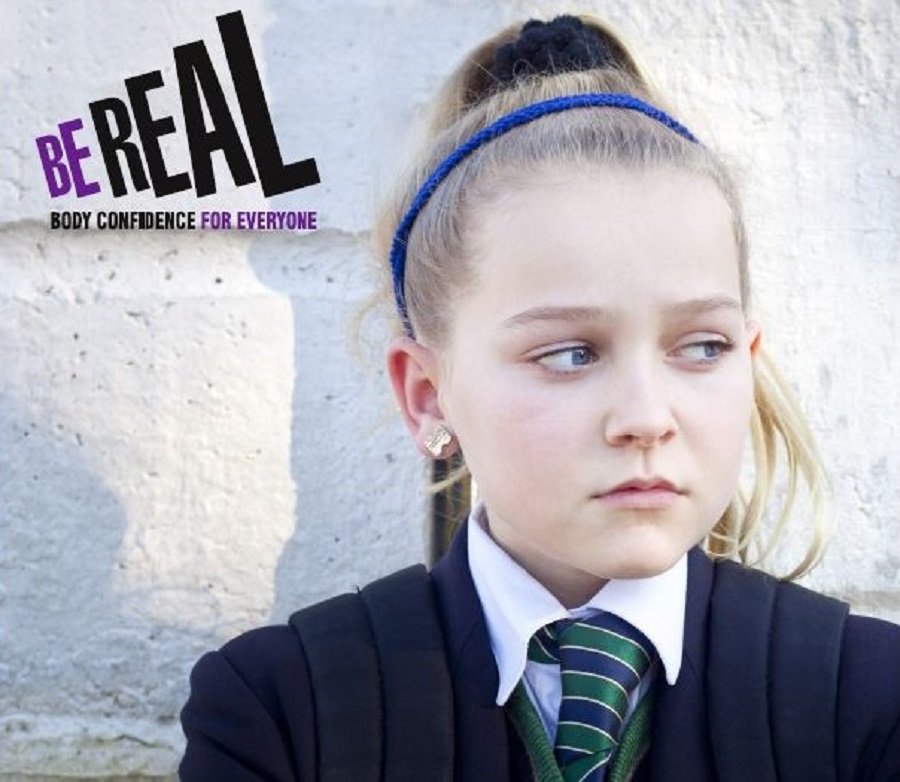 YMCA Birmingham has thrown its support behind the Be Real Campaign after new YMCA research revealed today that half of young people have been bullied about the way they look, with two fifths of those experiencing this bullying at least once a week.

Most of the bullying focusses on weight and body shape, with 60% of young people admitting they tried to change their appearance after being bullied and 24% said they reduced the amount they ate or went on a diet. In some cases the effect was more severe with one in ten of those being bullied about their looks having suicidal thoughts and 9% saying they self-harmed as a result.

The research was done by YMCA England & Wales, which spoke to more than 1,000 young people aged 11 to 16 years old as part of its new report ‘In Your Face’, which is part of the charity’s Be Real Campaign with Dove.

Highlighting the devastating effects appearance-based bullying has on young people, the research also revealed that, contrary to popular belief, most young people experience this bullying in person (72%) and not online. A staggering 80% of those getting bullied about the way they look do so in school or college.

YMCA Birmingham is urging local schools to be at the forefront in tackling body image anxiety. It’s calling on schools to become a Be Real School by using the campaign’s free Body Confidence Campaign Toolkit for Schools, which has already been downloaded by over 700 schools and colleges across the country.

Alan Fraser, YMCA Birmingham Chief Executive, said: “Bullying has always existed among young people, but this generation face increasing pressure to live up to unrealistic beauty ideals which they say come from celebrities, social media and the media.

“It’s crucial that we teach young people how to feel comfortable in their own body and that looking different isn’t a bad thing. Educating young people about the effects of bullying alongside body confidence will help to tackle this issue where it’s most prevalent, schools.

“We know from previous research that young people who have learned about body confidence at school feel better about their bodies. We want schools in Birmingham to use the Be Real Campaign’s Body Confidence Campaign Toolkit for Schools to help their pupils navigate this image obsessed society we live in.”

Other key findings from the Be Real Campaign’s ‘In Your Face’ research include:

The Be Real Campaign is a national campaign run by YMCA and Dove and was formed in 2014 in response to the Reflections on Body Image report from the All-Party Parliamentary Group on Body Image.

The Body Confidence Campaign Toolkit for Schools is part of the Be Real Campaign’s mission to tackle body image anxiety in young people to enable them to grow up into body confident adults. Schools can download a free copy of the toolkit at www.berealcampaign.co.uk/schools/