Your Brief and Essential History of the Sneaker Industry 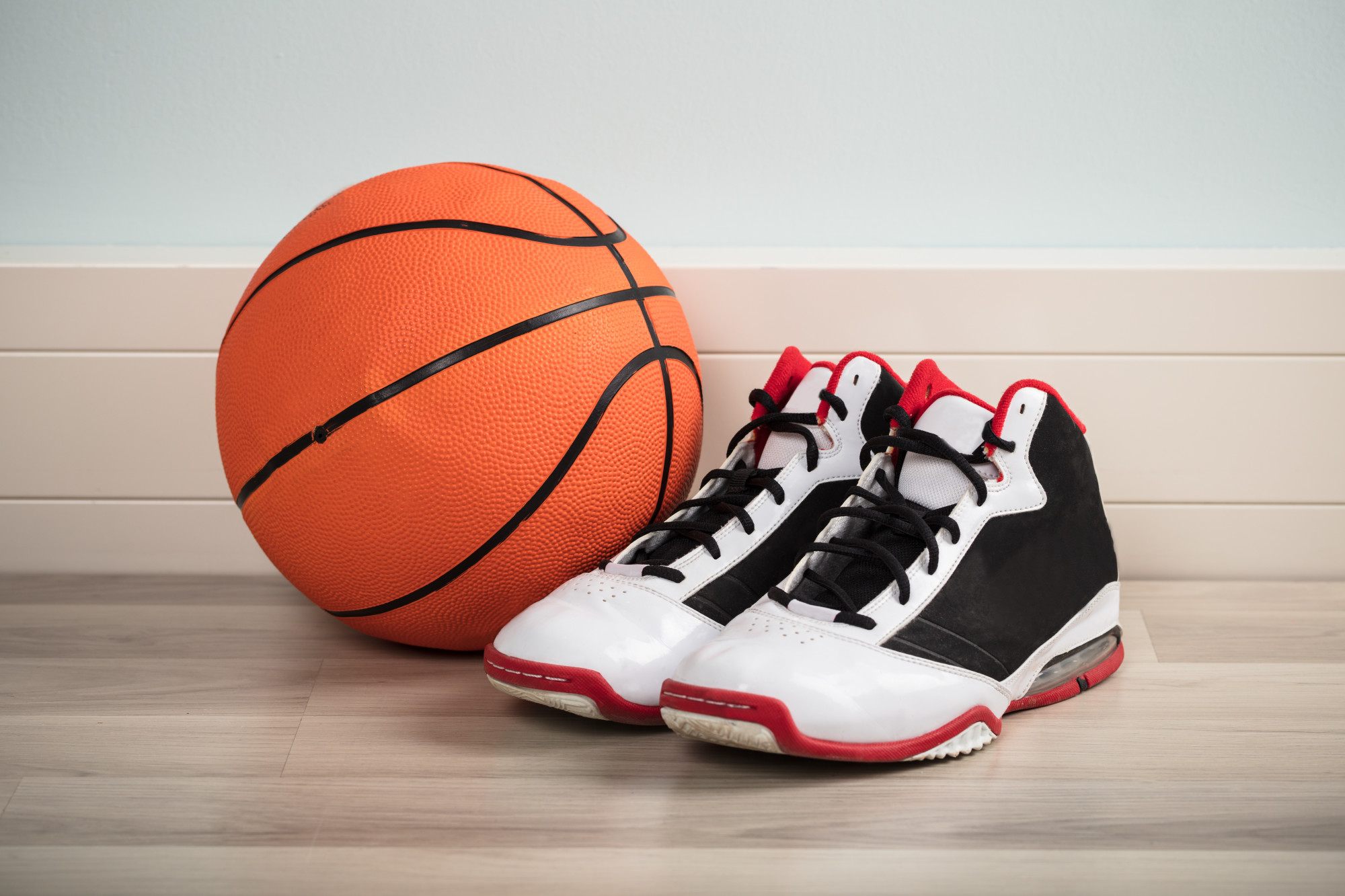 Look out! Sneakers are sneaking up on the world. The global sneaker industry totaled $100 billion in 2019.

Yet the massive success of sneakers has not always been the case. Sneaker industry growth took many years to become substantial.

What were the first sneakers like? How did major companies like Nike get their starts? How did sneaker culture develop, and how do people view sneakers today?

Answer these questions and you can understand this unique cultural icon. Here is your quick guide.

People have been wearing shoes for thousands of years. The earliest shoes were simple, being more similar to slippers than sneakers.

At major sporting events like the Olympics, most athletes went barefoot. Wearing shoes was considered cheating because the shoes could grip the ground better. But as shoe-wearing athletes became successful, wearing shoes during sports became a routine practice.

During the 1800s, inventors began experimenting with rubber. In 1839, Charles Goodyear discovered the process of vulcanization.

He heated up rubber and added sulfur to it, giving the rubber more flexibility. This made rubber-soled shoes easier to make and more effective.

Sneakers and the Mainstream

Goodyear’s process allowed rubber-soled shoes to spread. Members of the Navy started wearing them so they would not slip on deck.

Yet it took more than two decades for shoe manufacturers to add spikes to shoes. These spikes gripped the ground better than rubber soles.

The process of making rubber-soled and spiked shoes became cheaper as time went on. Many people in the lower classes found purchasing these shoes to be more affordable than buying leather shoes. By the end of the 1800s, they were popular throughout America and the United Kingdom.

People in the upper classes found the shoes suspicious. They noticed the shoes were very quiet, so they called them “sneakers” because a criminal could sneak around in them. The term stuck, though it has lost its initial connotation.

The Rise of Sneaker Culture

Tire companies made the majority of rubber soles during the early 1900s. But shoemakers began to emerge, developing soles and other unique products. Entrepreneurs founded major companies like Adidas in the early decades of the 20th century.

Sneakers continued to have close ties to sports. Jesse Owens won four gold medals at the Berlin Olympics in 1936 while wearing Adidas sneakers.

During the 1970s, running and sprinting became popular ways of exercising. Thousands of people started buying sneakers in order to go running.

They kept their sneakers on throughout the day, turning them into house shoes. By the 1980s, companies were now selling sneakers to everyone. Sneakers never lost their associations with athletes and celebrities, but manufacturers were making them so anyone could wear them at any time.

The Development of Popular Sneakers

When people think about great sneakers, they often think of Converse All Stars. The shoes have rubber soles with high strips of canvas, gripping the legs so the shoes don’t slip. All Stars came on the market in 1917, and they became popular amongst basketball players.

The success of Converse caught the eye of competitors. Nike began in 1964 when a track and field coach named Bill Bowerman wanted to make shoes for his students. He recruited a student of his and started designing shoes.

Bowerman’s designs were lightweight, flexible, and versatile. He created major brands like the Nike Cortez, which remains one of the popular sneakers in the world.

Nike’s most famous brand is the Air Jordan. The company produced shoes for Michael Jordan in 1984.

Jordan liked the sneakers, and the company opted to release them to the public in 1985. Air Jordan became a massive success, inspiring dozens of products. Spike Lee directed a series of commercials to promote the sneakers, giving them major airtime.

Sneaker industry growth has continued into the 21st century. Sneakers are now a major part of popular culture.

The hip-hop and rap scenes have embraced sneakers. LL Cool J and other artists wore sneakers while performing on stage. Some artists have even written songs dedicated to sneakers.

More and more sneaker brands come on the market every year. Nike released Kyrie Irving kicks in the late 2010s, and they have become popular amongst Irving’s fanbase.

Sneaker collecting began in the 1980s. But it took until the 2010s for it to become international and competitive. Sneaker collectors spend thousands of dollars to acquire rare sneakers, building facilities in their homes to store them.

Sneaker companies are experimenting with full outfits. Nike, Adidas, and other corporations make clothes like running pants that go with their shoes. Sneakers are now essential aspects of wardrobes and fashion designs.

A Brief History of the Sneaker Industry

The sneaker industry took decades to develop in full. People have worn shoes since antiquity, but they lacked rubber heels until the 19th century.

Rubber-heeled shoes became popular amongst athletes and then amongst people looking for affordable shoes. Major sneaker companies started in the 20th century and created brands for non-athletes.

Most popular brands like Air Jordan went public during the second half of the century. They engendered a sneaker culture fueled by Hollywood celebrities and musicians.

Sneakers continue to have an impact today. Read more sneaker guides by following our coverage.